Audi unveiled its new generation A6 luxury sedan at the 2011 Detroit Auto Show last month. The 2012 Audi A6 is redesigned with great new styling and is new gas/electric hybrid model.  Initially the A6 models will come in a single 3.0T trim level with Audi’s Quattro all-wheel drive. The  new design of the car  has not yet been seen on the earlier A6 models. 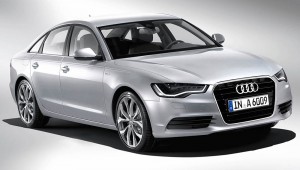 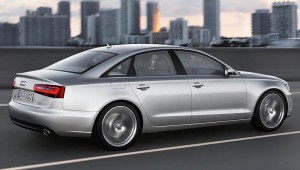 The car is built on a conventional steel chassis, with the use of several aluminum components in order to keep the overall weight of the car as minimum. The standard suspension is made of traditional steel coils and optional air suspension may be available. 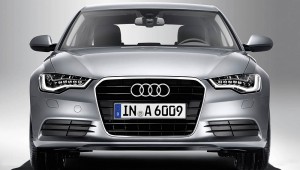 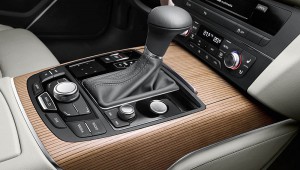 A 2.0 L V8 engine is used for the base model. However the top version of the sports club is believed to be getting a turbocharged 4.0- liter V8 engine. The sole transmission is likely to be an 8-speed automatic. The hybrid can run on one or both of its power sources to balance acceleration and fuel economy. The luxury sports vehicle shall include a list of standard options such a touchpad entry navigation system, lane keeping assist, active cruise control,  and autonomous emergency braking. Notably, the active cruise control will also have follow-to-stop feature. 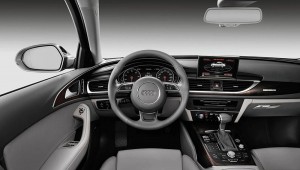 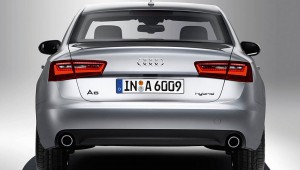