Aston Martin has revealed its new top of line DBS model, the Aston Martin DBS ultimate. This limited edition model comes in Coupe as well as Volante form and is an indication of the vehicle’s departure from the catalog. It is believed that the company is coming up with a new model next year as part of its celebration on completing 100 years. And before that Aston Martin wants to give a chance to few of the customers to have the privilege of owning one of the few Ultimate editions of the DBS. 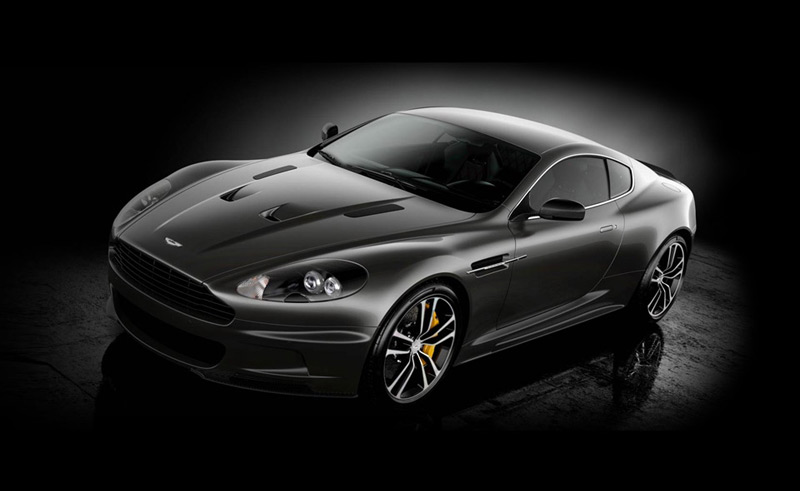 Similarly interior of the car will also be specially designed to make this Aston Martin DBS an Ultimate one. The leather seats on the front and rear as well as the inner side of door gets special diamond quilted stitching and Alcantara headliner which is done with red or silver thread. The gear paddle gets spicy red leather coating and the dashboard is done with carbon fibre.

The Aston Martin DBS Ultimate will be powered by the same 5.9 Litre V12 engine producing 510 HP and a torque of 570 Nm @ 5750 rpm. However this engine is also expected to get lots of classy upgrades. There also will be an option for both manual as well as automatic transmission.   The car possibly gets choice for three colors namely Carbon Black 2, Quantum Silver or Silver Fox.

For more specifications and details particularly on pricing and availability of the DBS Ultimate we need to wait for press release from the company. Meanwhile you can check the company website here: Aston Martin DBS