Chevrolet is coming up with the 2011 Chevrolet Corvette supercar model in India by April 2011. The new model is an upgraded model from 2008. However compared to the previous model much improvements have been made in the exterior styling, interior design and engine specifications.

After the great sales figure that the company achieved last month, the company is planning to launch two of its famous cars the Chevrolet Corvette and Camaro in India. Chevrolet already has hatchback-the Beat, SUV- Captiva & Travera and recently launched Cruze doing good in the country. 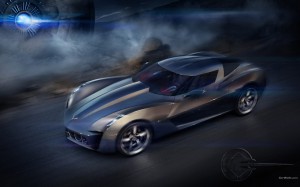 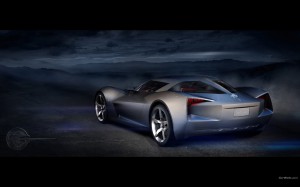 The 2011 Chevrolet Corvette is one of the fastest sports cars loaded with a  6.2 litre V8 engine under its hood. The V8 powertrain uses some of the most advanced technologies in the engine. It produces a maximum power of 430 horsepower and impressive 424 Nm of torque. The Chevrolet Corvette has a 6-speed manual gearbox and also comes with an option for 6- speed automatic gearbox. An increased power of 436 hp and improved torque of 428 Nm is available by a dual exhaust system in the Corvette. 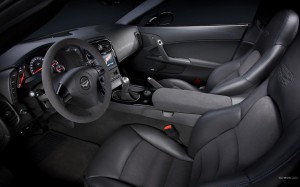 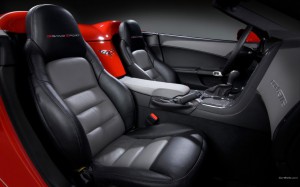 The price of the car is expected to be around around 50 lakhs in India.