The Formula One racing is almost a century old and we have seen constant changes being brought to this sporting event every now and then. However the year 2017 is going to witness some major changes unlike the usual minor modifications. This year’s changes are going to be on the vehicles looks, tyres, noise unit, power units and even the drivers presumably. The curiosity for knowing the details is growing day by day as spectators are keen on to seeing the new version of their favorite sporting event. However they will have to hold their nerves until the 24th of March, 2017 when the Australian Grand Prix starts. 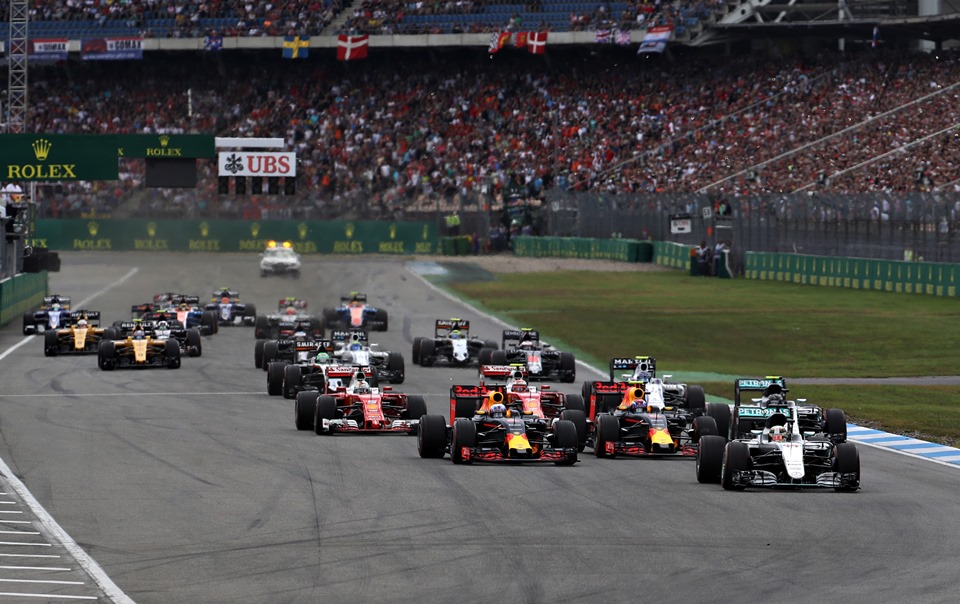 When it comes to speed, the current set of F1 cars which were used till the last season were the fastest cars ever, inspite of having smaller V6 engines. It was quite visible through track records set in Bahrain and Austria. The Fédération Internationale de l’Automobile (FIA) claims that the new rules once incorporated in the cars can reduce the lap time by as much as five seconds. This is presumed to be possible mainly because of the wider tyres, bigger diffusers and the reduced car weight. 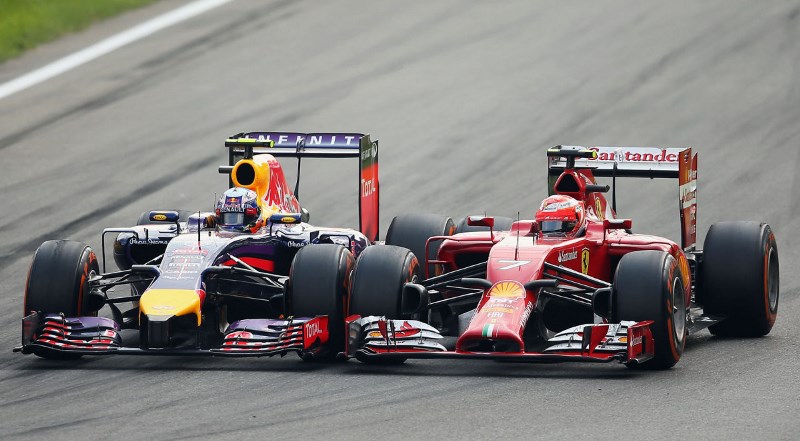 Overtaking has been an issue from a long time in the F1 racing. The new rules can further worsen this issue, as the engineers from F1 have already warned about this. Pat Symonds, the technical director from Williams also indicates that the addition of more downforce will make overtaking a difficult task. According to him, increased downforce on a car will make it harder to follow. He is also skeptical about the use of additional aids that can improve the overtaking as well as make the race more exciting.

As we all know that the F1 tyres are wide enough to leave trails on the roads, however the new rules are supposed to further increase the width of these tyres in order to increase the mechanical grip. The front tyres which used to be 245 mm will be now 305 mm wide, which is around 25 percent increase, and the rear tyres will have an increase of 30 percent which is from 325 mm to 405 mm. 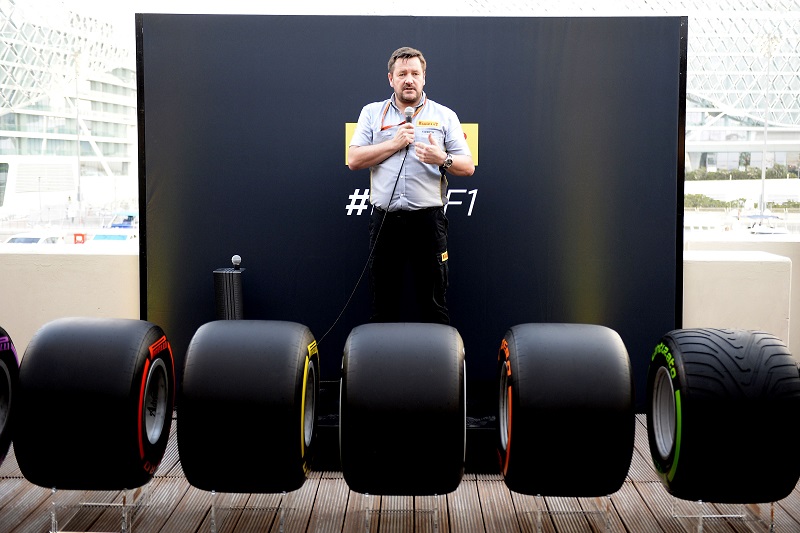 Tyre manufacturer Pirelli was assigned with 25 days of testing with these new spec tyres. Ferrari, Red Bull and Merc were used for this task. Marco Tronchetti, chairman of Pirelli suggests that these tyres can make the F1 cars faster by 2.5 seconds and will be a major contributor to the overall lap time reduction factor.

Now if you would like to have a bet on Motor racing online, there are numerous websites where you can register in and bet real money on motor racing events. However it is always better to be educated before placing any bets. Going by the odds is considered safe but that might not guarantee a win every time one does a betting. To have complete understanding about the sport can be extremely beneficial. One can visit motor racing betting at William Hill which is a good choice for online betting.