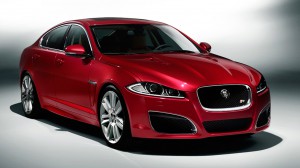 The Jaguar XFR has a 5 liter V8 supercharged engine which produces a massive 510 hp. The engine is mated to a 6 speed automatic transmission and can fly from 0-60 mph in 4.5 seconds. This car looks both elegant and luxurious on the inside and is liked by lot of people who like the Jag styling. Top Speed: 155 mph. 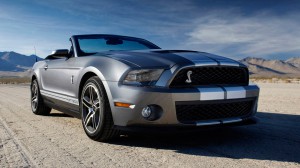 The Ford Shelby GT500 has 5.4 liter supercharged V8 engine and produces a mammoth 605 hp. The car has a six speed manual transmission and can go from 0-60mph in 4.4 seconds. Compared to the other cars in the list, the GT500 is the least expensive and is the most preferred car in the mustang lineup. Top Speed: 155 mph 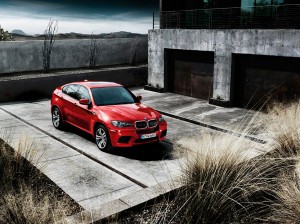 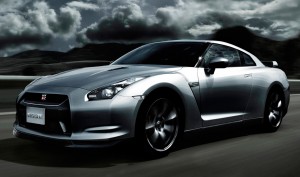 Although the Nissan GT-R Black Edition is a 2012 model, it will be released into the market earlier to that. The previous models of the GT-R have gone from 0-60 in 3.6 seconds, but the Black edition does the same in 3.1 seconds. The car comes with a 3.8 liter engine which delivers 530 hp at 6400 rpm and produces 448 lb-ft of torque at 3200-6000 rpm. The Nissan GT-R has been widely appreciated and has got more than 50 top car awards in various categories.
Top Speed: 195 mph 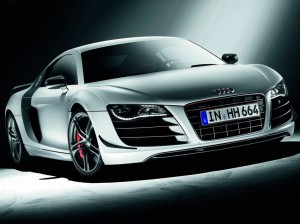 The 2011 Audi R8 has 5.2 liter V10 engine producing 525 hp and is the first mid engine sports car.The car looks sporty and outlandish just like the Lamborghini. R8 can reach 0-60 mph in 3.9 seconds. With the new R8 5.2 FSI Quattro Audi has already proven its lightweight construction philosophy. Also behind the seats the car has pretty spacious cabin for a two seater. Top Speed: 196.4 mph 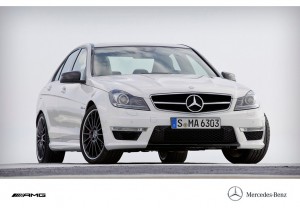 The C-Class AMG of Mercedes Benz has a 6.2 liter V8 engine producing 451 hp. A 7 speed gearbox is mated to the engine and the car can reach a speed of 0-60mph in 4.4 seconds. And this figure is same for both the C63 as well as CLS 63 AMG. The Mercedes Benz C-class sedans are not that spaciousfor the riders sitting in the back seat but when it comes to luxury and sportiness, the Merc leaves the rest behind. Top speed achieved by this car is 198 mph. 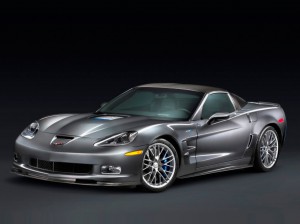 The Chevrolet Corvette is an undisputed automotive classic. Out of the various varieties to choose from in the Corvette all of them can get the driver from 0-60 in an alarming speed. The Z06 version of the Corvette can reach 0-60 mph in 4.2 seconds and the 430 hp Grand Sport will reach the same in 4.4 seconds. However, both pale in comparison to the ZR1, which can reach 60 mph in 3.9 seconds and can reach a top speed of 205 mph. The ZR1 has a 638 hp engine, but somewhat surprisingly has only rear-wheel drive. 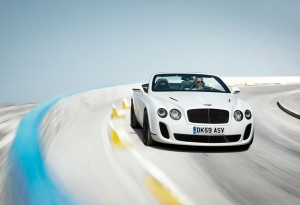 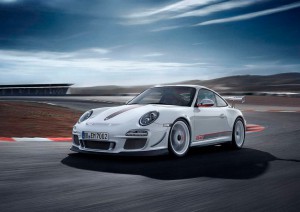 Porsche 911 just like the Chevrolet Corvette has many variants all of which can attain 0-60 mph mark in terrifying time. The Porsche GT3 will do it in 4 secs and the GT2 RS will do it in 3.6 secs. However the Porsche 911 Turbo can reach that speed in an unimaginable 3.2 seconds.  The car has a 4.0 liter 6 cylinder engine producing 500 hp. And with the all wheel drive and improved engine placement the car has become easier to drive without losing the iconic shape of Porsches past. Top Speed: 205 mph 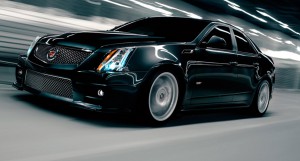 The Cadillac CTS-V has a 6.2 liter supercharged V8 engine that produces 556 hp and 551 lb-ft of torque. The car attains a speed of 0-60 mph in a time of 3.9 seconds and is also one of the cheapest cars in the list. The car has a two door coupe type styling with 4 seats and has an option for 6 speed manual or 6 speed automatic transmission. Top speed attained by this car is 211mph. 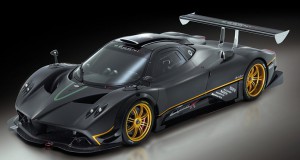 The Pagani Zonda R is an Italian Supersports car which made its first debut at the Geneva Motor Show 2007. The car uses a 6.0 L V12 twin turbocharged AMG engine sourced from the race version of the Mercedes-Benz CLK-GTR. It can accelerate from 0-60moh in 3.4 secs and can reach a top speed of 217mph.

Lamborghini Aventador is a 2 door, 2 seater Italian Sports car having 6.5L V12 engine producing 700 hp. The name Aventador came from a trophy winning bull in the world of Spanish bullfighting. The car can accelerate from 0-62mph in 2.9 secs and can reach a top speed of 217mph. 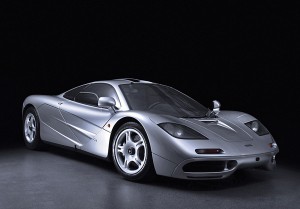 The McLaren F1 is a supercar designed and manufactured by the McLaren Automotive. The car has a 3.5L V12 engine producing 627hp. It accelerates from 0-60 mph in 3.2 secs and can reach a top speed of 240mph. 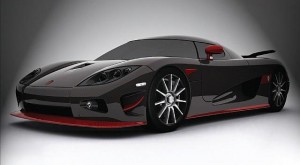 The Koenigsegg CCX is another supersports car built by the same Swedish company that makes the Agera R. The CCX is powered by a 4.7 L V8 engine producing 806 hp and can accelerate from 0-60 mph in 3.2 seconds. It reaches a top speed of 245 mph. 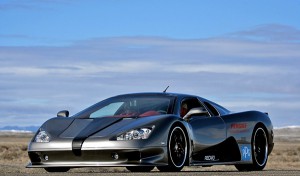 SSC Ultimate Aero is an American-built mid-engine supercar by the Shelby Supercars. Before the Bugatti Veyron Supersports the SSC Aero held the Guinness World record for the fastest production car reaching a top speed of 257mph. The car can accelerate from 0-60 mph in 2.78 seconds and is powered by a 6L V8 engine producing 1287 brake horse power. 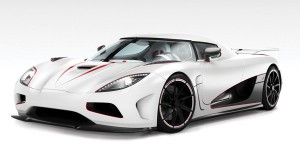 The Agera R has a 5.0 liter V8 engine with twin turbo’s producing 1099hp. Though the production of this car started only in the year 2011, it has made into our 2nd spot for the fastest cars. The Koenigsegg Agera R can accelerate from 0-60 mph in 2.9 seconds and can attain a top speed of 260 mph. Though there are rumors that the car can reach a top speed of 275 mph, making it faster than the Buggati, it’s not confirmed. 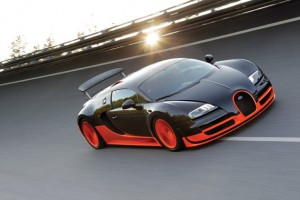 The Bugatti Veyron Super Sport is powered by an 8L W16 engine producing a massive 1200hp. The car has a seven gear DSG gearbox and can accelerate from 0-60mph in just 2.4 seconds. The Super Sport model is a further development of the classic 1001 hp Bugatti Veyron 16.4, launched in the year 2005 and offers many stunning set of specifications such as the twin clutch gearbox with seven speeds, the extraordinarily precise driving performance in bends and excellent stability when braking and accelerating. Finally the speed of the fastest car in the list, It’s a whooping 267 mph.

Hello! My name is Bob. I am an automobile aficionado and this website is for those who have passion for automobiles. Feel free to express your passion in the "Contact Us" form. You can also connect with me on: Google