When you hear the words ‘road trip’, you could be forgiven for automatically thinking of America’s Route 66, or Australia’s East coast. However, we shouldn’t forget the amazing offerings on the shores of Great Britain, famous for being home to four beautiful countries. 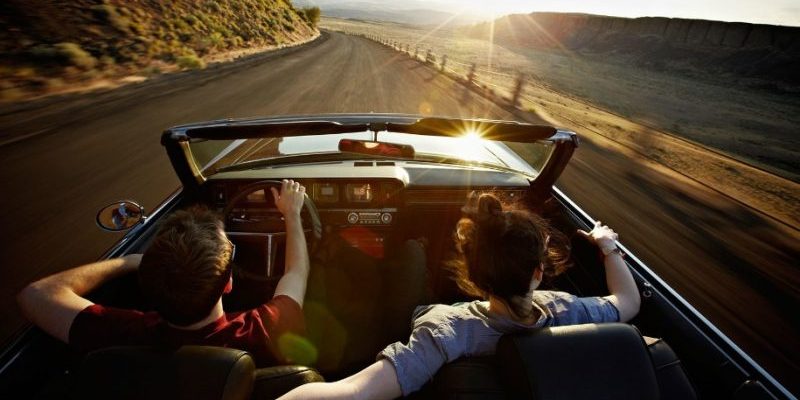 So, with the music on and windows down — or the roof if you can and the weather permits — here are some of the best road trips the UK has to offer:

Let’s start at the top. While the Proclaimers may believe in walking 500 miles, this route of the same distance is more suited to the car. The circular route takes in some of Scotland’s finest countryside, offering up an array of ruins, rugged fairways, castles and beaches for your viewing pleasure along the way.

The isolated route is an amazing way to escape the urban life and traffic congestions, skirting the coast from Inverness towards Bealach naBà. With the trip recommended to take between four and seven days, a wise word of warning is it only offers sparse accommodation options, so be sure to plan your pit stops accordingly.

Journey across the Irish Sea and, while not as long as it’s Scottish counterpart, Northern Ireland’s coastal route is a must for scenery lovers. Offering bustling towns, peaceful lakelands, forests and cliffs, it’s no wonder Lonely Planet labelled the ‘wee country’ a must-visit destination. 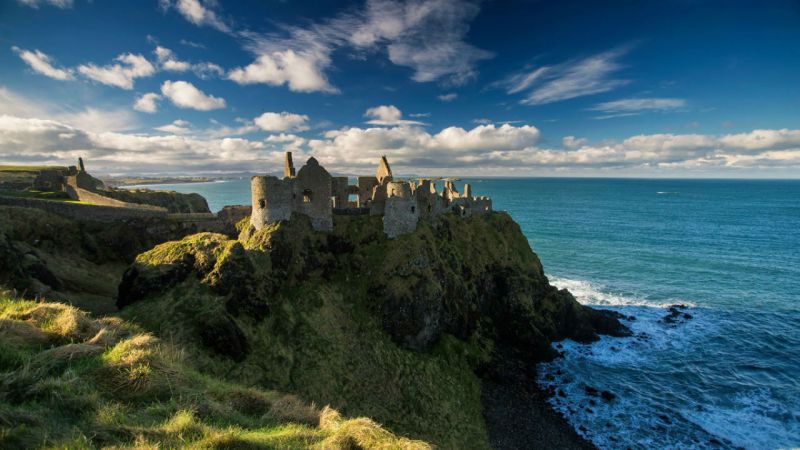 As part of a five-day adventure, be sure to take the Causeway coastal route for exquisite views over the Mull of Kintyre, before taking a break to venture across the Carrick-a-Rede rope bridge which hangs tentatively over an 80ft chasm. Bushmills, home to the world’s oldest licensed distillery, is also along the route, before you head towards one of nature’s wonders — the Giant’s Causeway. Make sure you ask the locals about the mythological Finn McCool!

Other hotspots worth visiting include the Ulster American Folk Park just outside of Omagh, which details why two million people left Ulster for America in the 18th and 19th centuries, and the ruins of medieval Dunluce Caste which teeters on the edge of the ocean.  Northern Ireland really is a green dream.

Being only 22 miles long, it’s simple to complete the Welsh route and head home after a day, but it’s certainly worth spending more time here. The epic mountain road takes in the amazing scenery of the Brecon Beacons and unrivalled views of the Tywi Valley. 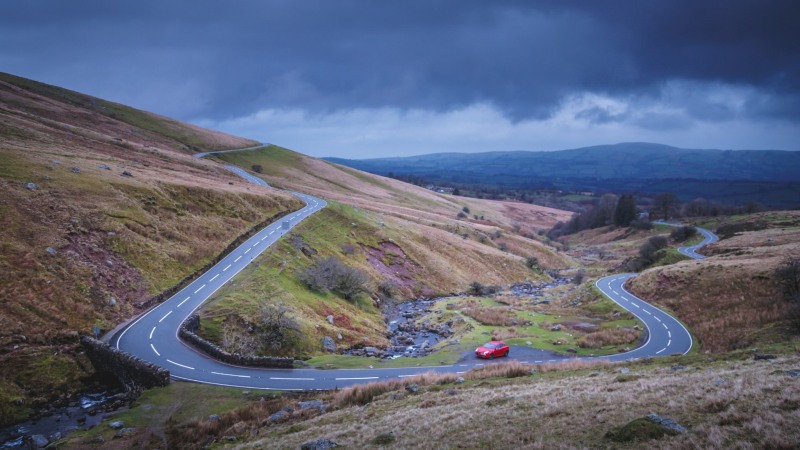 Fans of Top Gear have labelled this the ‘Top Gear road’, thanks to Jeremy Clarkson’s journeys on the route, and you’ll be likely to spot rustic farmhouses, farmers and the odd sheep. Its windy roads allow you to test your driving skills as you sweep through the twists and turns down in the valleys. It’s recommended you tackle the route from north to south.

On the North Cornwall coast, this 76-mile stretch begins in Barnstaple and finishes up in Newquay. It takes in some of the most breath-taking coastlines that the UK has to offer. Constantine Bay and Bedruthan Steps are both visible along the route, giving any budding photographers an opportunity to capture the perfect snap. 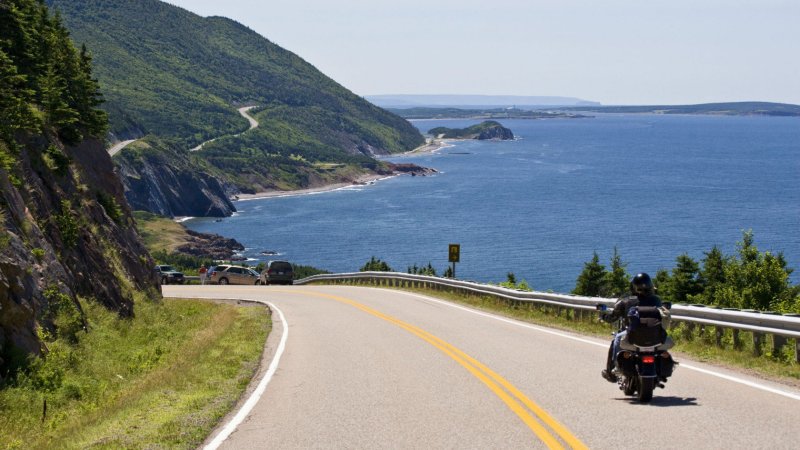 With access to some of the county’s prettiest fishing villages, as well as being the setting for Doc Martin, the route also known as the A39 leads to a mass of impressive beaches and the picturesque clifftop castle at Tintagel.

Would a list of UK destinations really be complete without a mention for the Lake District? Arguably the most scenic location in Britain, there are as many as 15 wonderful driving routes to take in all it has to offer and bask in its awesomeness. Home of Beatrix Potter and William Wordsworth, the North West’s idyllic location offers up an array of stunning landscapes, mountains and pretty towns in which to have a pit stop. 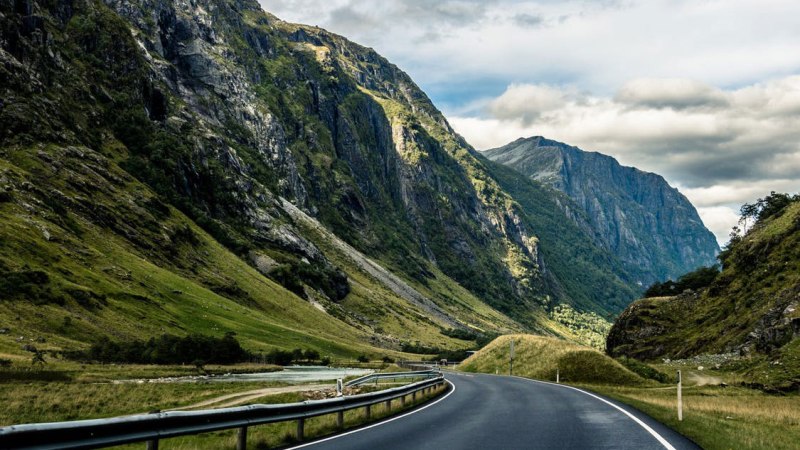 Highlights that are a necessity include the quintessential scenery on show around Keswick, Borrowdale and Buttermere — you’ll be sure to fall in love with the area come rain or shine. Try to take in Lake Windermere for a play about on the water and Coniston Water, where Donald Campbell set many of his water speed records.

And, ultimately, what would be a great road trip without an equally great car worthy of spending your time in? The new Vauxhall Crossland X could be just that car. A brand-new British-born SUV-crossover, this surprisingly spacious vehicle is suitable for the long roads and offers a budget-friendly option for you to hit the road in, whichever road trip you choose to take on!

The World of Classic Cars