The Lamborghini Concept S is a unique car with a spectacular and an extreme expression of the Lamborghini brand. The ‘Concept S’ was created by Luc Donckerwolke, Head of Lamborghini Design at the Centro Stile Lamborghini in Sant’Agata Bolognese. Making it as an extreme interpretation of open car, Donckerwolke using Gallardo as the basis got his inspiration from the classic single seater cars of the past. 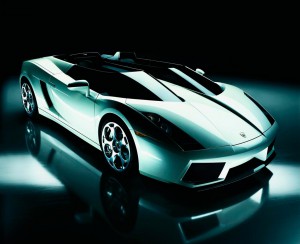 Those classic single-seaters were not having a traditional windscreen, but used the so-called ‘saute-vent’ (in French: a sudden change in the wind) in order to direct air over the head of the driver – and so does the ‘Concept S’. These devices divide the cabin into two distinct compartments thus giving the car an aggressive & futuristic look. This also creates a space between them that acts as an additional air inlet for the powerful engine. 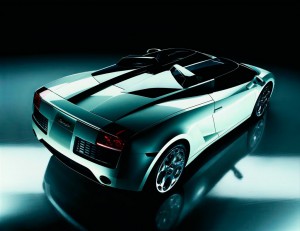 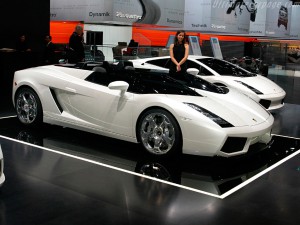 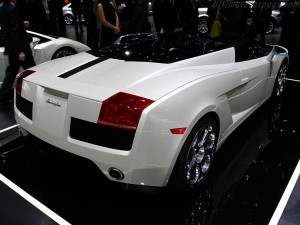 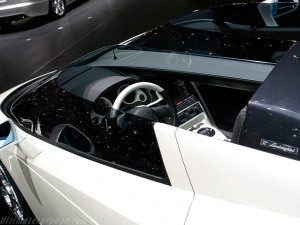