The Japanese automobile giant Honda is all set to adopt similar engine configuration as that of its German rival Mercedes-Benz, for this year’s Formula 1 racing championship. This is considered as a major upgrade for the Honda engine design. Both Honda and McLaren, which is a partner team, have remained reticent so far on the specifications of the change. However it is speculated that the team is going to apply the F1 lessons from the previous two years for the modifications. 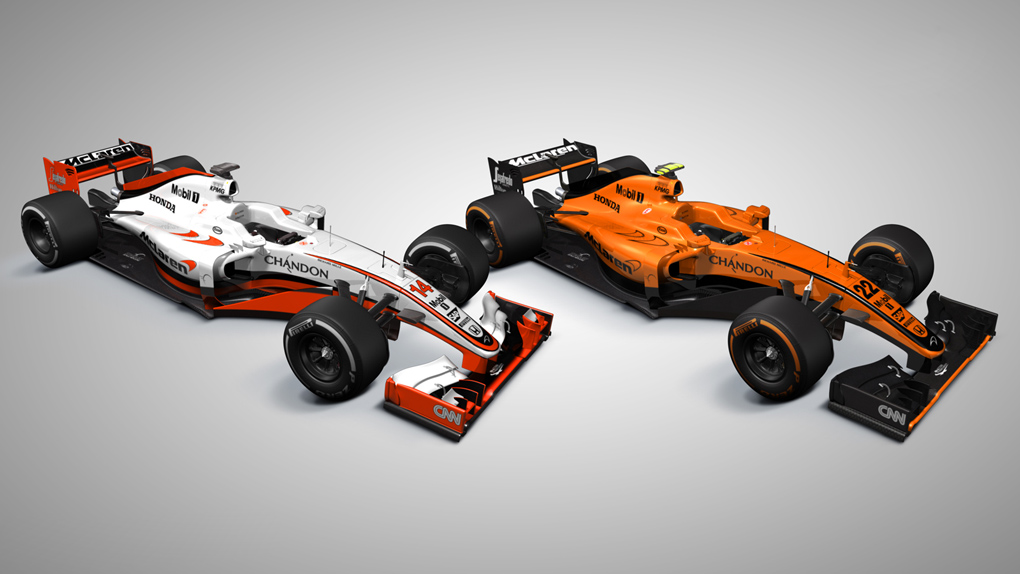 Tim Goss, Mclaren’s technical director had confirmed few days back that the architecture and layout for the coming season is going to be new, as the end of development token system last season, gives Honda scope to take advantage of the limitless modification scope. He also says that the new engine is clearly going to reflect learning from the previous two seasons and has been particularly redesigned for the coming season. 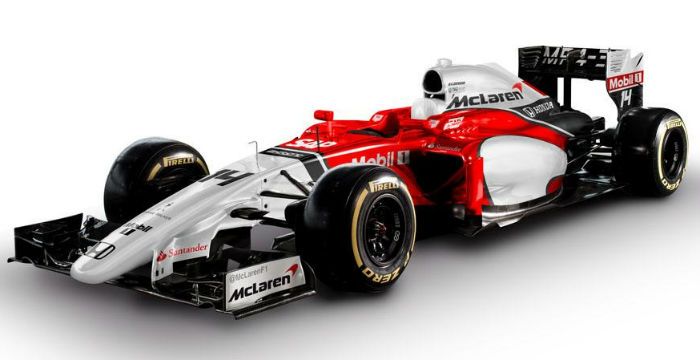 Even though nothing been revealed on the specifications of the redesign, it is rumored that Yusuke Hasegawa – chief of F1 Honda has asked his team not to use its compact “size zero” concept, that the company had  been using from the previous two years. The size zero concept was based on making the engine configuration as compact as possible, bringing in the compressor and the split turbine within the boundary of V-bank in the IC engine. 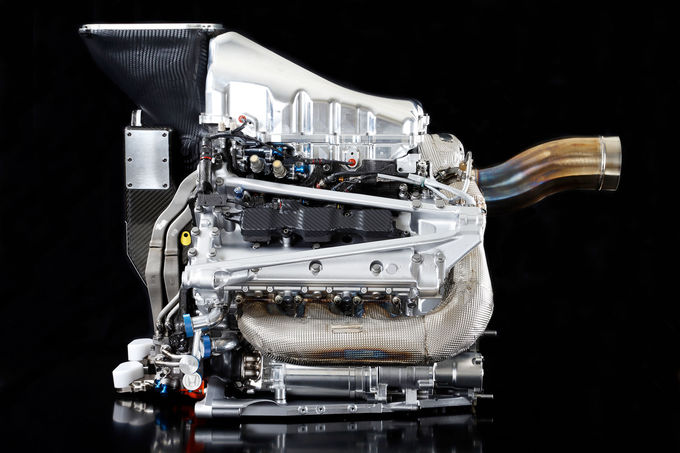 Honda, however now believes that the advantages of its “size zero” engine has been over-shadowed by its drawbacks. Hence the company will now take up Mercedes-style configuration, wherein the compressor is located at one end and the turbo at the other end of the engine. A connecting shaft joins the previously mentioned two parts of the turbo-charging system and passes through the V bank, which is again a replica of the power unit in Mercedes. Other than that, in order to reduce the centre of gravity for the engine, a water inter-cooler is located in between the chassis and the power unit. Also it is believed that Honda might bring in the multi-jet injector system into its MP4-32 engine system to spray fuel into the combustion chamber, which resembles the Ferrari turbo jet ignition system. 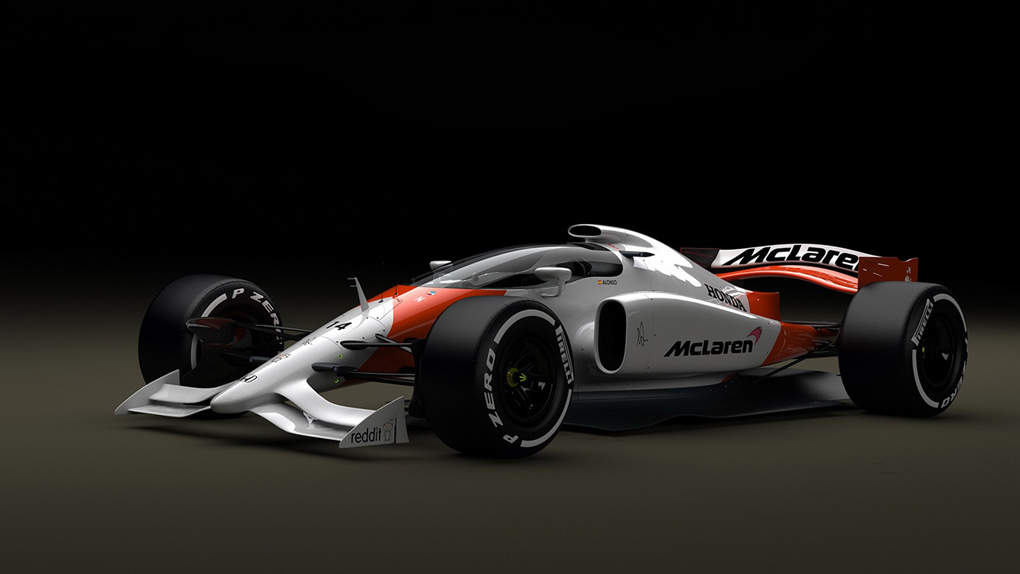 According to Yusuke Hasegawa, the company has established a separate team of people who are assigned with the development task of its 2017 Formula 1 engine. This team has been working on this project, from the instance it was evident that there would be changes to the technical regulations for the F1 race.