The new Porsche Cayenne has won the “Golden Steering Wheel 2010” and “SUV of the year” award. The car was selected for the prestigious award from a strong 250,000 readers from 23 different countries who actively participated in voting the vehicles that came in the Springer-Verlag’s pan-European readers poll. The attractive design, high practicality along with maximum efficiency and typical driving pleasure of the latest sporty off road vehicle particularly impressed the readers. 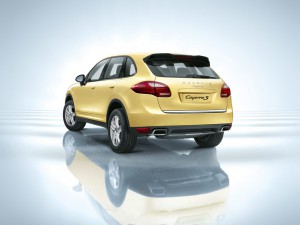 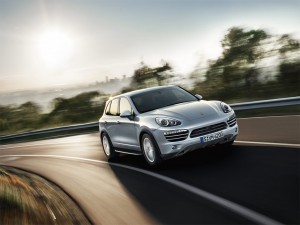 About 40 million readers of AUTO BILD, BILD am Sonntag and 26 other European car magazines were invited to vote for the “Golden Steering Wheel” favourites. Porsche had previously won the coveted award in 2000 with the 911 Turbo, in 2005 with the Carrera GT and in 2009 with the Panamera.

The Porsche Cayenne is a mid-size luxury sport utility vehicle manufactured by the German manufacturer Porsche since 2002. Its platform is developed by Porsche and is shared with the Volkswagen Touareg & Audi Q7. This SUV is the first V8-engined vehicle built by Porsche since 1995. Since 2008, all engines have featured direct injection technology. The second-generation Cayenne was unveiled at the 2010 Geneva Motor Show. 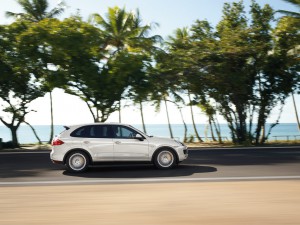