Renault, the French auto-manufacturer has finally launched the much awaited Duster SUV in India with lots of pomp & show.  Having made the first global appearance in the year 2009, the SUV became available in the European market from March 2010. Renault Duster as the name suggests is an aggressive and powerful looking SUV, with which the French auto maker is looking to change its fate in India. This SUV will be the fourth vehicle from Renault India after Fluence, Koleos and Pulse. 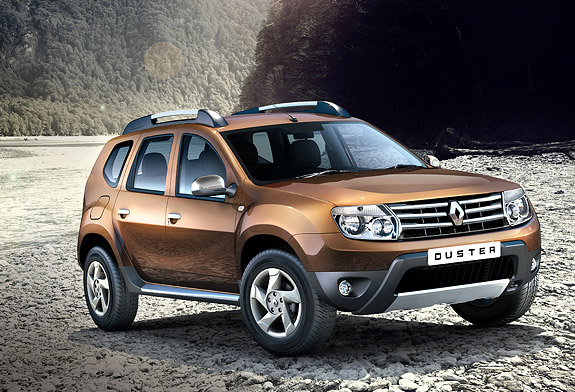 The Renault Duster has a perfect off roader look and is designed to confront any types of roads and tracks. The vehicle gets Logan Platform and falls under D segment of cars. Coming to the front part of this SUV, it gets a three slat grille with a big Renault Logo embossed in the center. Also on either side of this grille there’s a double optic headlamps. The bonnet is all flat with no curves, though some characteristic lines are visible. The side profile of Duster is also interesting with sharply cut beltline. Finally the rear end of the SUV is characterized by a curved boot lid, vertically placed tail lamps, skid plate and a hexagonal shape windshield with rear viper.

The interior of the Renault Duster definitely doesn’t have that that luxury touch but it does give the vehicle a sporty look. Most of the interior concept in this SUV is from Logan. Focusing on the Dashboard first, the car has a 3 spoke steering wheel with the Renault logo at the center. The instrument panel is given large dials and is illuminated in red to suit the SUV. With only 5 passengers seating capacity, the SUV gets 475 litres of boot space which can further be increased to 1636 litre by folding down the back seats. Some of the other features included inside are music system integrated in the central console, Bluetooth and aux input functions, electrically programmable front seats and power windows. 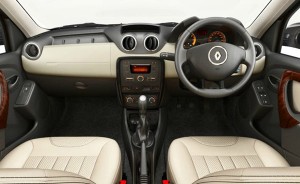 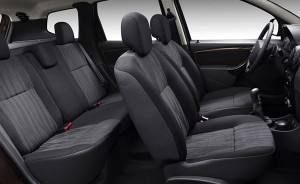 The Renault Duster comes with two engine options, the first one being powered by a 1.5 Litre DCI same as that of Nissan Micra and the second one being 1.6 litre petrol engine. The 1.5 L diesel engine is tuned so as to produce two different power outputs, ie 83.8 bhp and 108.5 bhp. The diesel engine producing 83.8 bhp can reach a maximum torque of 200Nm while the other diesel engine produces 248Nm of maximum torque. The Duster is also offered with either two or four wheel drive system. 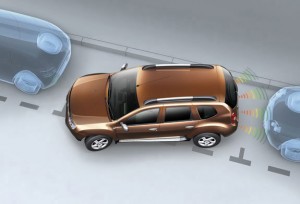 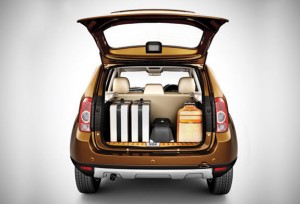 Bentley and it technology