Revolutionary tech which could alter the time spent in traffic

When driving, there can be very little that is more stressful than getting stuck in a traffic jam. Fortunately, the motoring world appears to share this concern, as evident by the technology that is being designed and launched to try and combat moments of gridlock on the nation’s roads.

Join used vans stockist Van Monster as they look into some of the developments which could soon put traffic jams into the rear-view mirror. 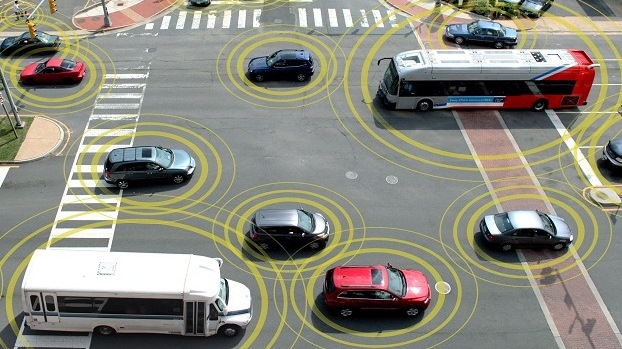 Being kept up to date with local traffic news could soon be made much easier by motorists who follow a bus on the 344 route from Clapham Junction to Liverpool Street in London. This is a result of a six-month trial that is being launched by Transport for London (TfL), which will see digital information boards being installed into the back windows of the transport.

Once in operation, each board will broadcast live and accurate traffic information that comes direct from TfL’s 24-hour traffic control centre via GPS technology.

TfL’s Chief Operation Officer for Surface Transport, Garrett Emmerson, commented: “This innovative use of one of the capital’s most iconic features – the London bus – will help all road users.”

Only the 344 route will receive the trial of this technology. However, if successful there are already plans in place to expand it onto the 415 route that travels from Tulse Hill to Liverpool Street and possibly the whole of London.

Smart motorways are being put in place by more and more miles of road away from the city these days, with the concept capturing attention by actively managing the flow of traffic on major routes. Controlled from a regional traffic control centre and the responsibility of Highways England, the idea sees traffic being carefully monitored so that vehicles have the best opportunity to flow freely along a route. 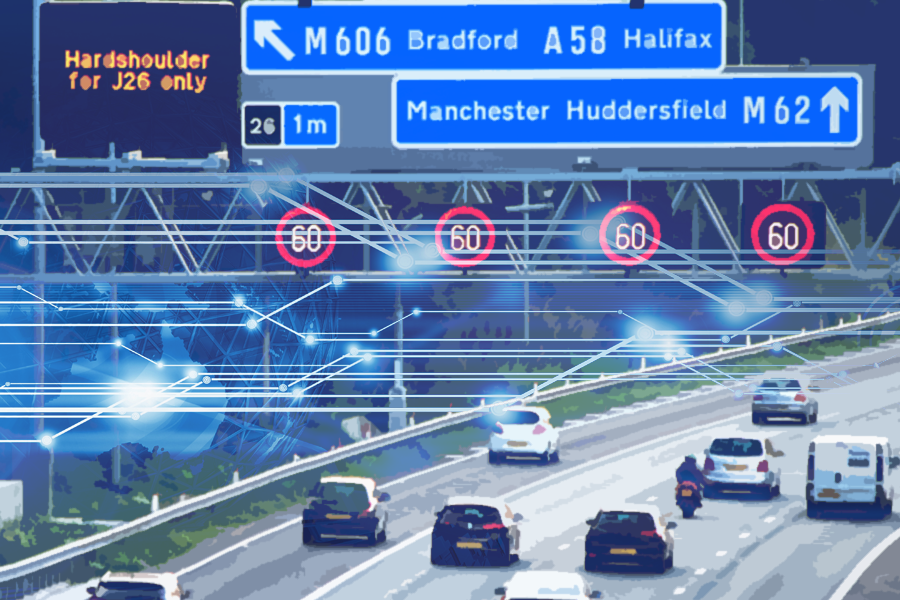 If you happen to travel along a smart motorway, keep an eye out for these features:

The M4, M5, M25 and M42 are among motorways which have stretches of smart motorways already in operation across the UK. Plans are in place to introduce many more across the country too.

Smart roads are also a theme in how the motoring scene is advancing within cities, thanks to a collaboration between Siemens and NXP which could result in the next chapter in connected vehicles. Making use of in-vehicle chips designed by NXP which are incorporated with smart infrastructure that is being overseen by Siemens, the devices will allow vehicles to talk to each other within a city. 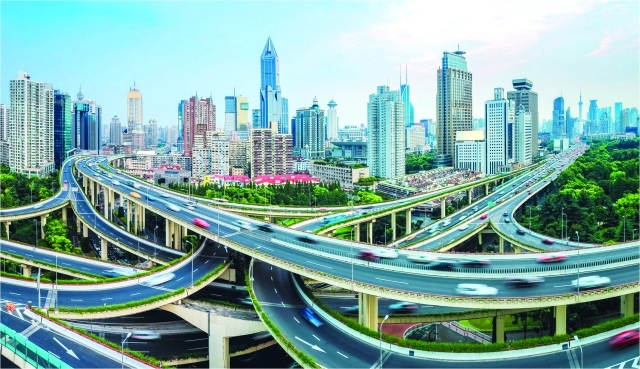 Once established, we could soon witness the following across UK cities:

Plans are being put in motion for Siemens and NXP to launch their devices by 2020. However, cities will first need to implement the technology throughout their streets for the idea to be fully effective.

Minivan Prix- the fastest vans on the road