By : Bob
Comment: 0
Tag: Tech Trends in the Auto Industry

If you’ve seen the inside of a car made in the last five years, then you’re somewhat familiar with recent advances in automotive technology. If you haven’t yet had the pleasure, imagine the cockpit of a small airplane, and you’ve got the gist. With the explosion in technology in the US, the auto industry has risen to the occasion and followed the trends. 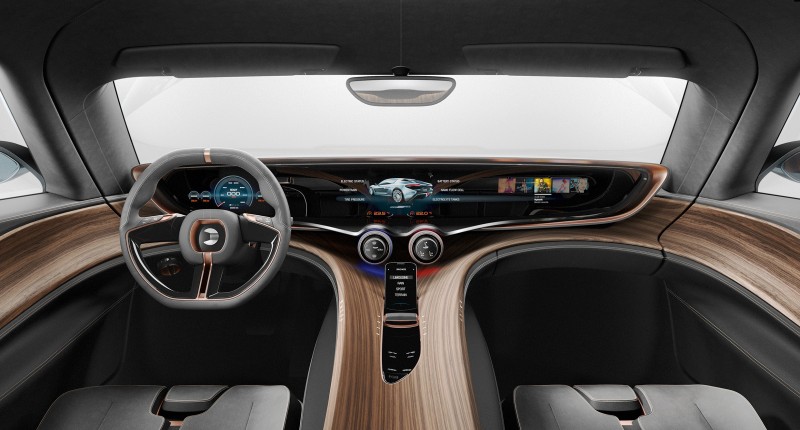 Long gone is the notion that a steering wheel is simply the means for navigating the vehicle. Now it’s decked out with multiple levers, switches, and buttons intended to control the operation of all the emerging bells and whistles.

Consider the new Toyota Camry, for example: a car widely considered to be the gold standard in automobiles today. Even the plain-Jane, basic model is equipped with steering wheel-mounted controls.

Along with the commonplace rearview mirror adjustment controls, the Camry also comes with audio controls that enable you to toggle between radio and CD, as well as the option to connect your smartphone via Bluetooth technology. If you just bought a car that has the capability to connect with a smartphone, check out cheap-phones.com for a quality smartphone to connect to your car (without breaking the bank).

And though it might seem like something out of Knight Rider, you can talk to cars now … and they listen! Enjoy the capability of hitting a button on the steering wheel and controlling the navigation system, any connected mobile device like a smartphone or tablet, and any additional tech features such as Toyota’s Entune App Suite.

As stated above, your smartphone can now communicate with new vehicles. Simply pair the mobile device to the car’s built-in Bluetooth and voila, your phone is now connected to your car.

This connection enables you to play music from your phone through the car’s audio system, which gives you virtually limitless options as you drive. The Camry, among other new cars, will actually read text messages through the speakers as they are received by your phone, so you can keep your eyes safely on the road. New cars also allow for hands-free calling, which gives you the ability to use voice commands to dial numbers, and steering wheel-mounted buttons to answer and end calls. 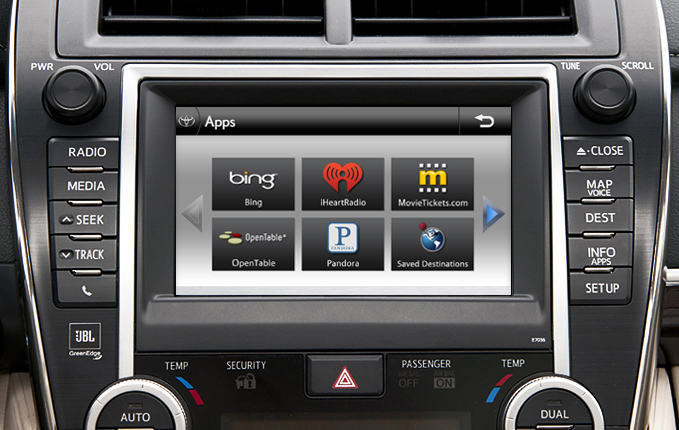 Apart from the Bluetooth technology that’s now commonplace, automakers are now making popular mobile app hubs available. These app hubs, such as Toyota’s Entune App Suite, integrate apps and services through most smartphones. Pandora, Yelp, and Bing are just a few of the many apps that can be conveniently accessed through a car by way of your cell phone.

With the recent boom in mobile technology over the past few years, it’s vital to understand the safety benefits that features such as hands-free calling can deliver. It’s also good to know about the fun, life-simplifying features represented by the emerging app hubs and voice-command capabilities. Now everyone can be Inspector Gadget in the comfy confines of a new car.

The Top Commuter Cars for 2014

Tesla Poised to Release a More Affordable Car in 2017