Every automaniac had one or the other time in his life got a poster of his favourite sports car sticking to his wall. So this time we have got for you some of the hottest, fastest and most desirable top sports cars, which very few of us can actually own. 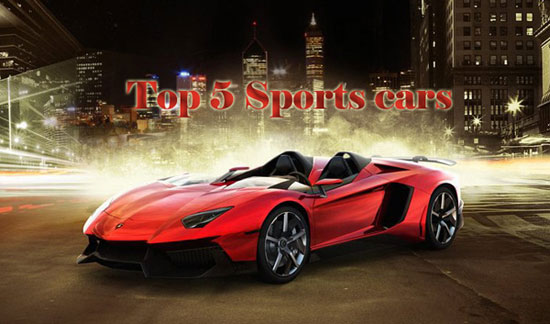 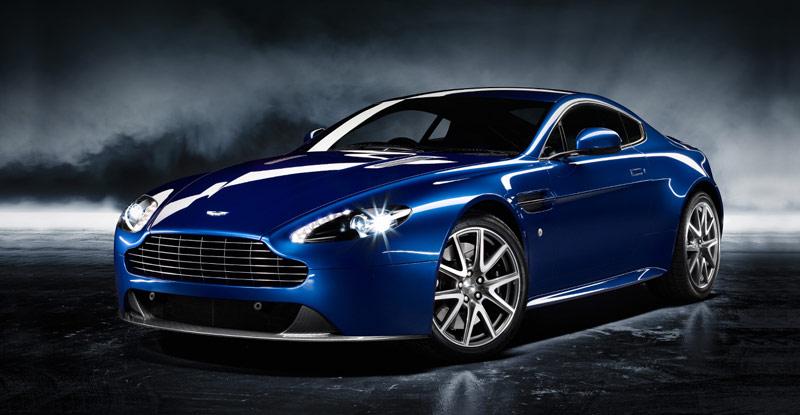 At number 5 we have the 2012 model for the Aston Martin V8 Vantage which is powered by a 32 valve, 4.7 L rear engine that can accelerate from 0-100 km/hr in about 5 seconds. The top speed this car can reach is 290 km/hr. The most attractive feature of this car is its exquisite styling along with the deep growl from the British engine that can produce a power of 313kW at 7300 rpm and a torque of 470 Nm at 5000 rpm. The Coupe and Roadster versions of the Aston Martin Vantage will be costing around £ 85,000 or $133,135 in UK, making it the least expensive car in our list. 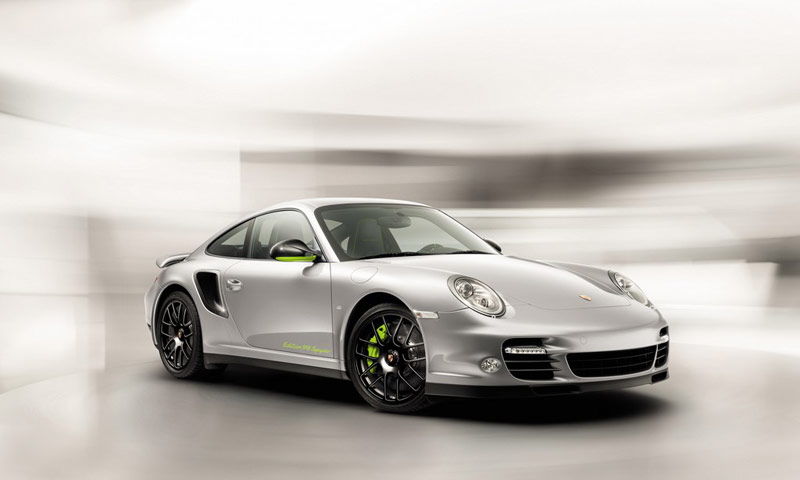 The Porsche 911 Turbo S may not be able to beat the Aston martin’s Vantage on a race track because of a smaller 3.8L V6 engine, but produces enough power and torque to even climb the highest mountains. The rear mounted engine in the Porsche 911 Turbo S produces 390 kW of power between 6250-6750 rpm and a torque of 700 Nm between 2100-4250 rpm. It can reach 0-100 km/hr in just 3.3 seconds and reach a top speed of 315 km/hr. Also the Porsche 911 Turbo S gets multi-clutch Porsche Dopplel Kupplung, in short PDK system that sends power to all the four wheels. The car costs about $137,500. 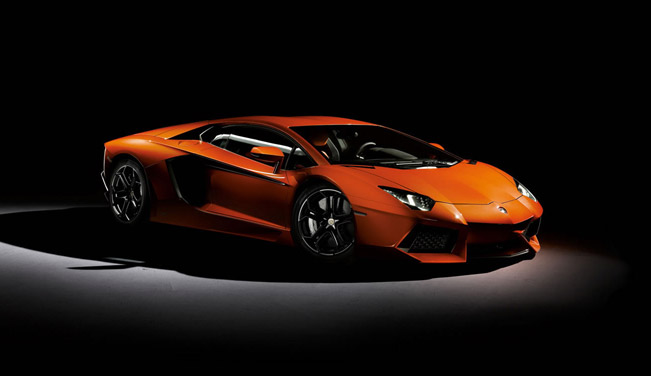 This new model from Lamborghini is powered by 6.5L V12 engine which makes the vehicle jump from 0-100 km/hr in just 2.9 second and reach a top speed of 350 km/hr. The Aventador produces an astonishing 515kW of power at 8250 rpm and produces a torque of 690 Nm at 5500 rpm. Although this car has astonishing figures, the car fails to impress when it comes to fuel consumption as the figure for that is 17.2L/100 km. Want to know the price of this monster… Well just as the performance numbers are high, same is the price. It’s a mammoth $387,000. 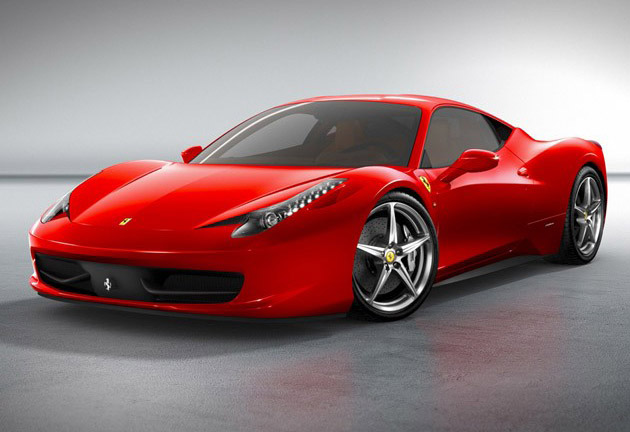 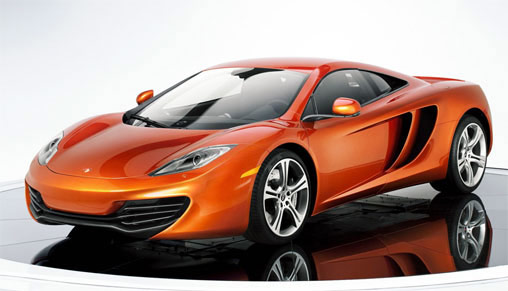