Top 7 Convertible cars of the world

With the monsoons out and the autumn-winter setting in its time to roll the roofs down and have a ride. Yes, convertibles are back in the market with a bang and today we are going to see top 7 convertibles which are ruling the roads right now.

1. Volkswagen Golf Cabriolet
A car which will make the older generation to renew driving Licences. Volkswagen has created a true classic with this model. The Mk 4 of the Golf faced a few hitches for sure when the soft tops didn’t have the required finish and looked like a rebuilt Mk 3. However the latest version of this convertible is curvaceous and polished to the boot making the Mk6 Model of the Golf Cabriolet is a great convertible to buy for sure.

2. Lotus Elise
A car and a brand known for great handling capabilities, Lotus Elise is a plush car which will make your neighbors drool over right away. What’s more? It’s coming at a bargain price nowadays at somewhere around 5.5 to 6k pounds. The Elise may be a struggle for hulk like bodies but sure is an exciting convertible car to drive around the town. 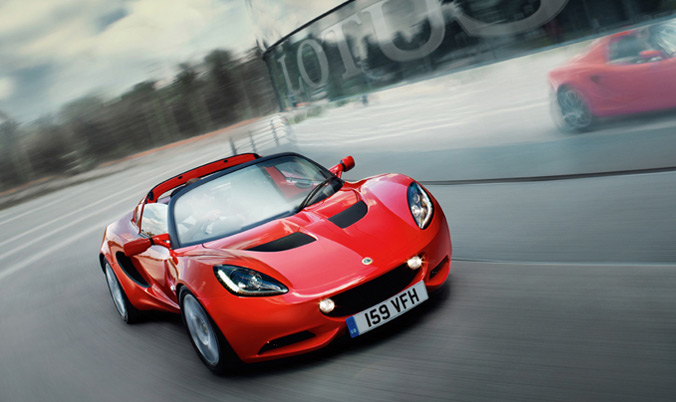 3. BMW 3 series.
A rare 4 seater convertible, you can get a BMW 3 series at almost any price range. Starting with a few hundred for a 1980’s model, the 3 series go up right to 35000 pounds for the luxury hard top folding model with latest technologies. One of the best things about this set of convertibles is that they can provide you with uber comfort in driving, no matter how much more or less you pay than an average car.

4. Ferrari California
Launched back in 2009, this fiery convertible car from Ferrari is the first folding hard top model to be produced by the Italian car maker. While definitely not the prettiest of the lot produced by Ferrari this car doesn’t compromise any way in the power with its 453 BHP V8 engine. And like every other luxury car model, the price for the California is exorbitantly high.

5. Audi TT
The Audi TT is the roadster which finds itself a place and picture in almost everyone’s mind when a convertible is mentioned. With its stunning styling and plush interiors, the roadster was a true pop star among automobiles when it was launched back in 1999, and it still finds itself a parking spot in many homes. And though it is dwarfed by many critics when compared to the similar chassis of Volkswagen Golf, the Roadster’s affordable price tag is what makes it a true hit.

6. Mercedes Benz SL
A car which was first launched by those who today will find a need to renew driving Licence. The Benz SL now has officially become 60 years old. However the charisma and lure attached to this convertible car is still brand new. Take the power in your hands with the V8 or control your car at higher speeds like a pro with the smaller, lighter V6 version, the SL is a convertible built by taking in all the luxury aspects in mind. 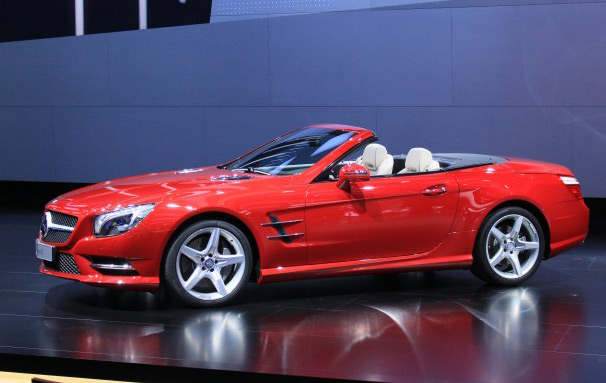 7. Aston Martin Vantage
How can a luxury convertible car list be devoid of the Aston Martin Vantage? The beast we are talking about here sports a V8 under its hood has godlike controls. The roadster version is a true legend of Aston Martin’s pure style and power. One things for sure, if you own a lot of money, then your garage needs to have this convertible beast to let others consider you rich.

Things to Really Help You Love the Sun