Indian people are seen taking interest in SUVs and this is a reason, car manufacturers have decided to launch more and more SUVs in the country. Several automobile companies have come with their plans to launch SUV models in India however many have already been launched this year. Here we have brought forward some most exciting and hot selling sports utility vehicles which Indian people are taking interest in.

New Mahindra Scorpio: It is heard from various sources that Mahindra cars – A well-known auto maker is planning to launch facelift Scorpio version by the mid of this year. In this facelift SUV, buyers will surely notice its cosmetic alterations. While, the engine capacity will be same as existing models of M Hawk 2.2L turbo diesel. It is foreseen that the torque and power figures of this SUV must be increased to 140 bhp and 330 Nm torque. 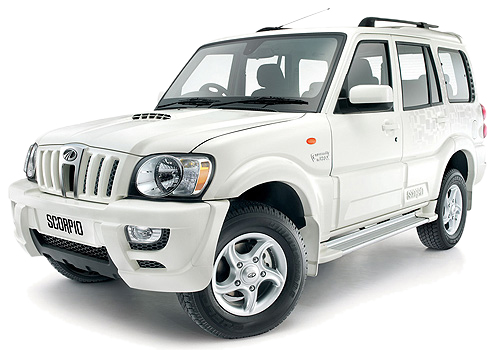 Maruti Suzuki XA Alpha: At the Auto Expo 2014, this car has actually put an amazing influence on entire audience. This was a highly awaited model of Maruti. Powered by 1.5 L diesel engine makes this SUV a seamless segment indeed. In India, XA Alpha will have to compete badly with other SUVs like Tata Sumo Grand, Toyota Innova, Hyundai Santa Fe, Ford Ecosport and Mahindra Scorpio. 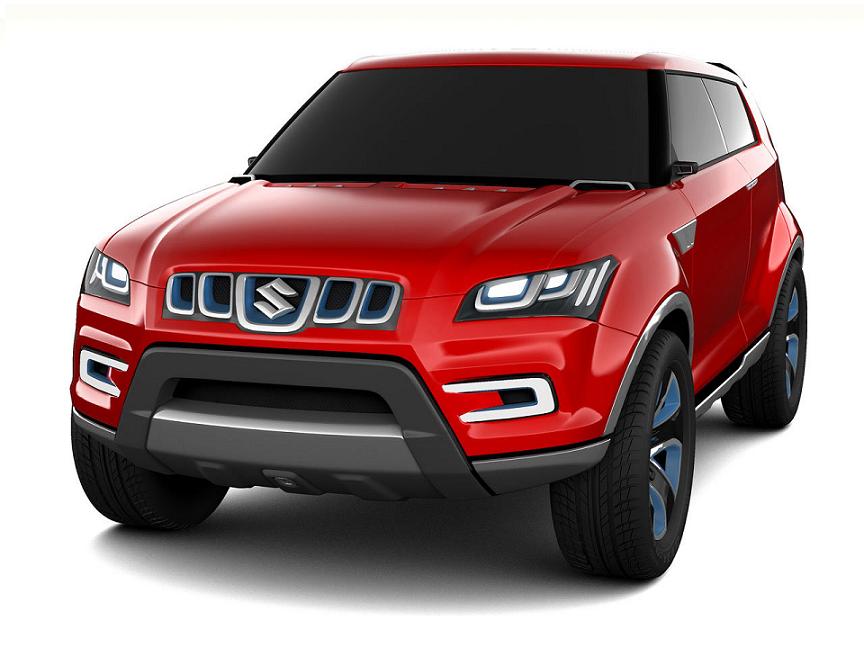 Volkswagen Taigun: This model is one of the most exciting SUVs to be launched very soon. This powerful vehicle gets a 1.0 L TSI 3 cylinder petrol engine and produces 110PS power at 175Nm torque. The diesel variant of this vehicle carries a three cylinder engine with 1.4L capacity. It accommodates a direct injection technique and turbo chargers for delivering attractive 21 kmpl fuel efficiency in petrol.

Honda Vezel: This is another dynamic SUV made by Honda. The Vezel model is fully built on the platform of Jazz. The Tokyo Motor show 2013 had marked Vezel as a highly competitive and expanding compact car in the market. Vezel has a 1.5 L i-VTECH engine in petrol version that churns out 116 BHP of power and a torque of 164 Nm. On other side, diesel engine houses i-DTEC 1.5 L capacity and generates up to 98 BHP power with 200 Nm torque.

Things to check before buying a Jeep