Being eco-friendly is becoming more and more important for the drivers among us. Protecting the environment is something the UK government is trying to instil in us. In April, London’s ULEZ (Ultra Low Emission Zone) was introduced, meaning drivers with older vehicles which emit more dangerous fumes need to pay more money to travel. Newcastle have since released plans to follow suit, while cities such as Durham have a daily congestion charge to pay when you enter a certain zone. While these fees are relatively unavoidable, there are certain ways you can drive to ensure you are being as eco-friendly as possible. 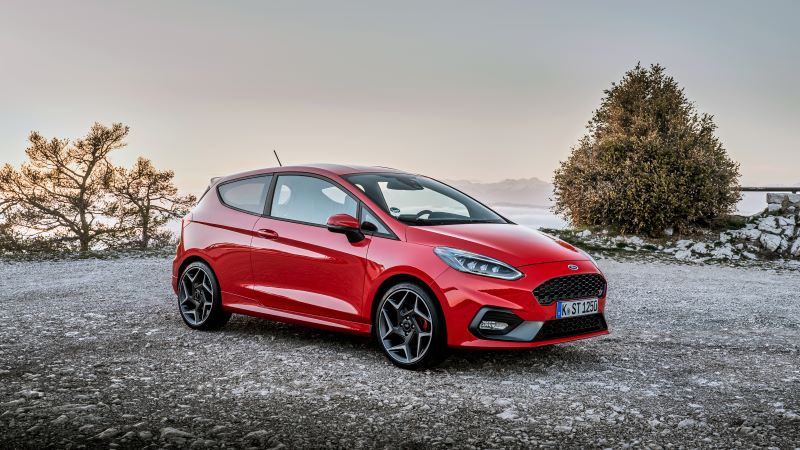 Here, alongside used Ford Fiesta dealership Motorparks, we take a look at how to drive economically to save yourself money while also helping to protect the environment we live in.

If your vehicle is manual control, be sure to change your gears as early as possible and at a modest engine speed. It’s recommended that you change between 1,500 and 2,500 rpm as this can help to reduce your fuel consumption by as much as 15% — thus releasing less toxicity into the atmosphere.

In the past, vehicles weren’t as economical as they are now with their increased weight and braking systems meaning gear changing was more of a necessity to help slow the car down. Now, it’s possible to slow without going down the gears, meaning that to drive economically, we don’t have to move through the gears one by one.   If you have a car made post 2014, you will notice your model has a gear shift indicator which works to encourage use of the most efficient gear.

Do you really need your rear window heater, headlights and demister fan on? If not, turn them off. This will be wasting unnecessary energy and make you less eco-friendly. The same goes with your air-con. Using your air conditioning system at a low speed will increase your fuel consumption. The higher speeds you go, however, the less you’ll notice this effect. When possible, choose to open your windows instead.

For some of us, our boot space is always full. While this may seem innocent, it can actually affect your miles per gallon. This is because the heavier your vehicle is, the more fuel you’ll consume.  Simply put, if you don’t need it in your car for your journey, take it out!

While this is also a legality, ensuring you don’t drive above the speed limit can enhance your fuel usage. It’s estimated that you will notice a 10-15% improvement in fuel economy if you travel at 55mph instead of 65mph. However, going too slow will also have a negative effect. Travelling below 15mph means that your vehicle is emitting the most pollution. It is because of this that cities began introducing congestion zones to try to lower a huge build up of traffic in busy areas.

You should also be focused on the road and read the situation as you are approaching traffic lights. By hard braking or quickly accelerating, either to get through traffic lights or by moving off as it turns to green, you could find that you are cutting your fuel efficiency by a third. Sudden or jerky movements also put your engine under unnecessary strain which will no doubt lessen its life expectancy.

If you’re on a major motorway, put your vehicle in cruise control if you’re able to. This will make sure that you stay at an economical speed and help you use less fuel.

Keeping your tyre pressure at its optimum (this can be found in your buyer’s handbook as well as inside your door) will ensure your car’s best possible performance. Over-inflation is just as bad as allowing them to be too deflated. The pressure of your tyres can be impacted by the change of seasons to, so be sure to regularly check them. Doing so will also increase the tyre’s life span, which will save you money as you won’t need to replace them as quickly due to worn tread. 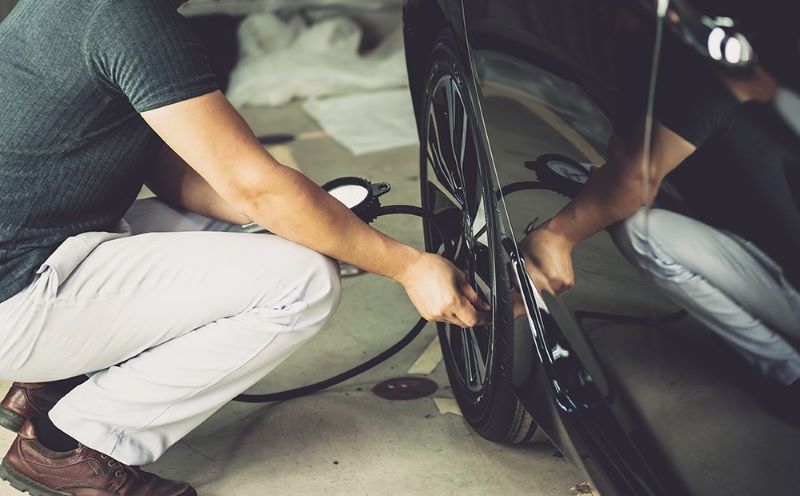 Following these tips will help you cut your fuel consumption, which in turn will help you lower the negative effect your driving may be having on the environment. Of course, there are many other ways to take care of both your car and the environment, so it’s vital you drive in a sensible manner at all times.