The indications about the BMW Mini coming to India had come early in fact at the launch of the BMW X3 in Pune two months back when the President of BMW India, Dr Andreas Schaaf  had clearly stated, “ The Mini  will come to India in my tenure here.”  And this became official at the Frankfurt Motor Show 2011 where Ian Robertson, member of the Board of Management of Management of BMW AG, announced “We will come to India”. The BMW Mini in India will go on sale from next year and will be showcased at the Auto Expo in January before that. 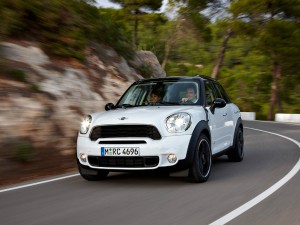 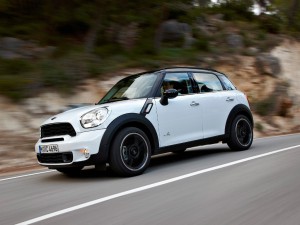 BMW Mini will be coming first with their two variants namely the Mini Countryman and Mini Hatch in India later followed by  Mini John Cooper Works, Mini Convertible and the Mini Clubman.

The Countryman is large by Mini standards, of course- because at just a little over 4 metres in length and 1789mm wide, it clearly doesn’t have SUV proportions. But, indicating its intentions of being more than just a car for the road, it has all wheel drive. It isn’t the lockable wheel hub type of serious 4×4 tech, but more that’s governed by electronics as is the case with most road going SUVs these days. But yes it can go where no Mini has gone before. 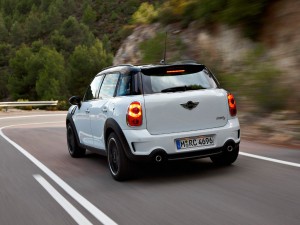 Besides the size and the all wheel drive system, the Countryman is also the only Mini to have the first ever five door layout. It’s obviously easier to get in and out of for passengers as a result, and thanks to its size it’s almost the most spacious BMW Mini.

Coming on to the interiors of the Mini Countryman, just like all the Mini’s this too has a large funky cabin, which gets a centrally mounted speedo with the tachometer in the driver’s line of sight ahead of the steering. Everything around is in circles be it the AC vents, the door handle ends or even the door locks. Additionally the Mini Countryman gets a practical central rail on which the passengers can reposition their cup-holders. 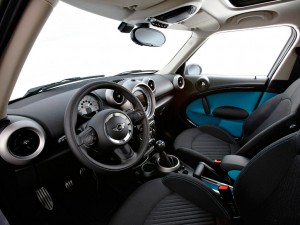 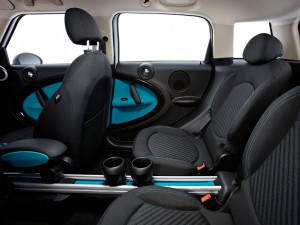 In terms of engine options, like rest of the Mini product range, the Countryman’s buyer too has three 1.6-litre engines to choose from. These are the naturally aspirated petrol, turbocharged 1.6 litre and the 2.0 litre diesel engines.

The Mini Hatch will be the more affordable BMW Mini in India. The Hatch is clearly for those who are looking for driving pleasure. Also its more of a family hatchback with a body which measures 3.7 meters in length and a little under 1.7 meters in width. It also has a quick steering and handling that many have compared to that of the Go Karts. 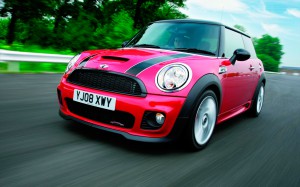 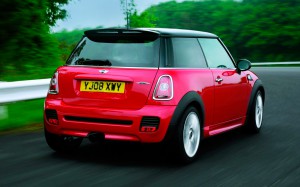 As far as the engine options go these would be similar to that of the BMW Mini Countryman, with two 1.6 L and one 2.0L petrol engines. And as is offered in most international markets, in India too, the range will come with automatic transmission as well.

Visually the car looks modern, chic and endearing as hatches get. The oval headlamps, signature Mini bushy handle bar moustache looking grille, the floating roof and the flared wheel archers all help contribute in this regard. Insides meanwhile are typically Mini with circles dominating the overall design. In terms of trim levels, there will be three options- One, First and top-of-the-line Cooper. 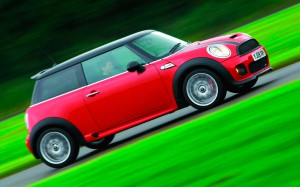 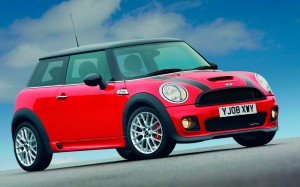