Cadillac unveiled the XTS Platinum Concept at the 2010 North American International Auto Show, suggesting a new paradigm for the luxury sedan of the future. The concept showcases Cadillac XTS and emerging top-of-the-line Platinum series of models, emphasizing new expressions of luxury and technological features, including a plug-in hybrid propulsion system. 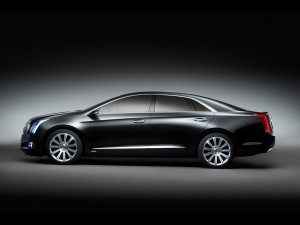 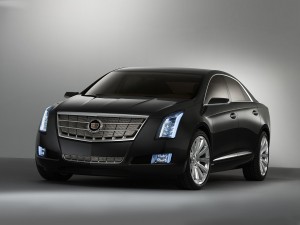 The XTS Platinum Concept was designed from the inside out, re-imagining the luxury sedan as a personal headquarters, built for efficiency, luxury and connectivity. The concept introduces a new approach to in-car electronics that improves the form and function of the car’s entertainment, navigation and information systems. 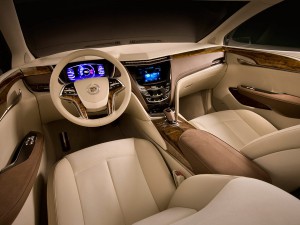 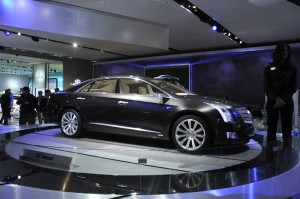 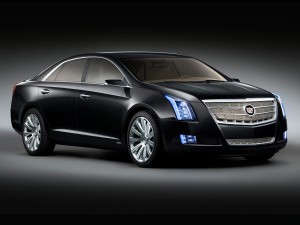 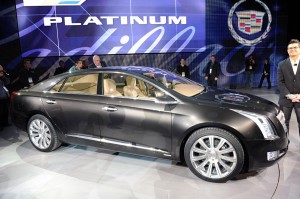