The Italian motorbike manufacturer Ducati has a very special place in the world of superbikes. And now with the introduction of the Ducati 1199 Panigale, the company tries to convey that it won’t be giving up that spot any time soon. Ducati unveiled this next generation superbike at the EICMA International Motorcycle Show held in Milan from 10th to13th of November. 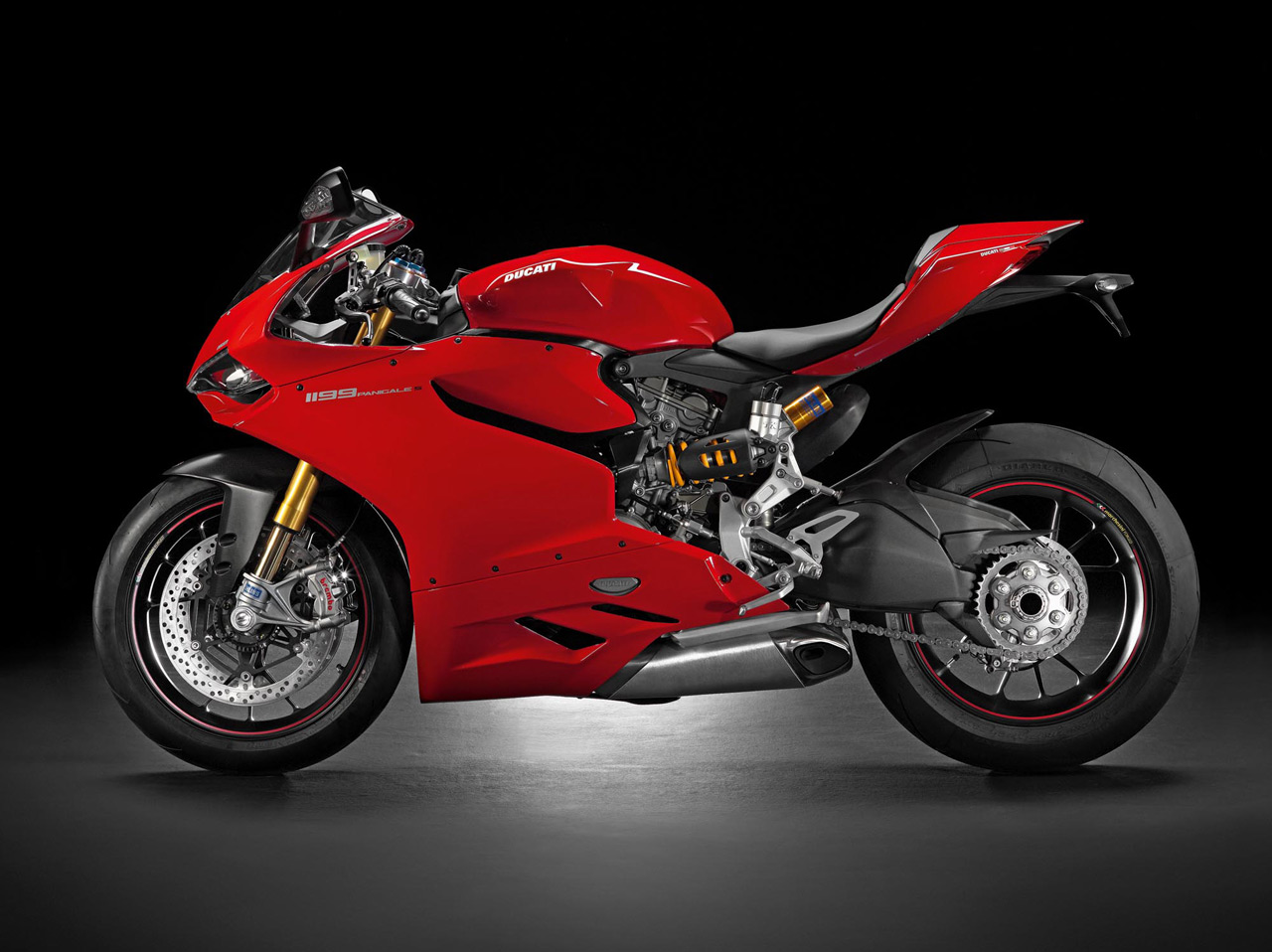 Ducati 1199 Panigale does not only deliver record performance, breathtaking design & technical innovation, but also breaks the Ducati tradition by adding to its 1199cc engine capacity. The name Panigale comes from a place named Borgo Panigale (pronounced as “ Pan-ee-gah-lee”) in Bologna, known as the “Motor Valley” in Italy.

Ducati has paid attention to every last detail of the 1199 Panigale making each and every component not only fully efficient, but also beautifully engineered into pieces of automotive art. The bike uses Monocoque technology for achieving both reduced weight as well as increased power. The Ducati 1199 Panigale was able to get 10kg reduction in weight compared to 1198. And also has been able to achieve a benchmark for the sector with dry weight of only 164kg. 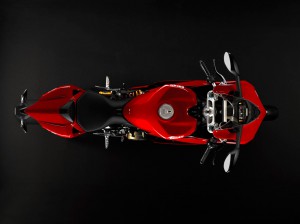 The instrumentation in the bike takes Thin Film Transistor (TFT) screen to the next step with a stunning race-derived unit that embraces the very latest information display technology. The full color display automatically changes its layout according to the Riding Mode selected in order to provide optimum clarity of information appropriate to the motorcycle’s environment, even reversing its character and background colours in low-light conditions. Also the bike has two horizontal twin headlamps which is integrated with the frontal intake ducts and creates a true “race face” for the new superbike. 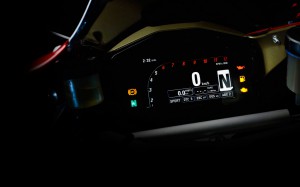 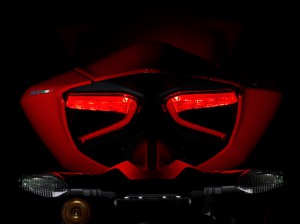 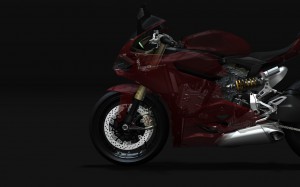 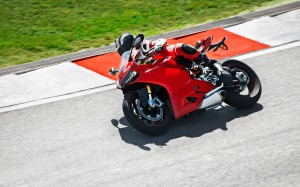