The Italian Sports car manufacturer Ferrari finally revealed the official details of the much awaited, new successor of 612 scaglietti called the Ferrari FF. The acronym FF stands for  Ferrari’s  four seats and the four wheel drive. This new model is ferrari’s most powerful model and also their first four wheel drive car. At present the car is a concept but the company will soon launch a new GT model soon. 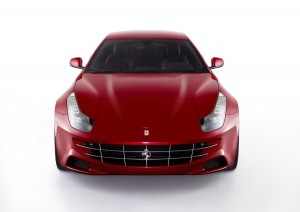 The car was designed by Pininfarina. According to Ferrari “the new car represents not so much an evolution as a true revolution.” The new FF GT sports car of Ferrari is expected to make its world debut at the Geneva Motor Show in March this year. The production version of this car may come by the year 2012. 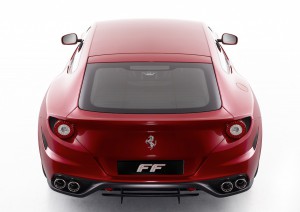 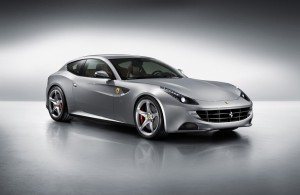