Honda has been refreshing its cars from time to time and this time it’s the turn of the City. The company has already launched the Honda City facelift in Thailand and the same upgrades are headed to India as well.  It is believed that Honda is likely to launch the face lifted edition of the City during the third week of  November. 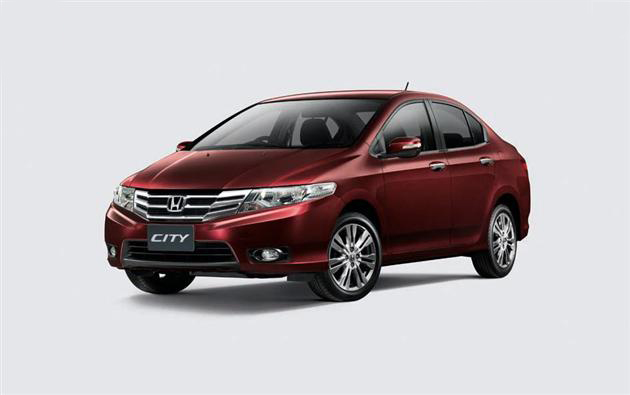 The new Honda City will come with a new front bumper with a larger air dam which gives it a sportier hue. The grille too has been tweaked, in tune with the new bumper. The rear bumper too is redone and so are the tail lamps. A new set of alloys have also been thrown in with the Honda City facelift edition. Inside the only new thing on the instrument panel which helps the driver extract better fuel economy. 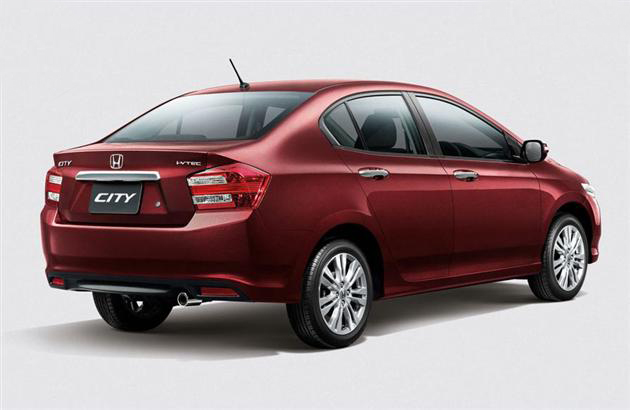 Mechanically though the City remains same with the 1.5-litre i-VTEC motor, it still offers an impressive 118bhp. However don’t expect drastic changes to the pricing of the Honda City as the changes are minimalistic.