Land Rover to get New Petrol Engine Line-up in India

Land Rover is looking to introduce a range of petrol engines for its SUVs in India. Currently, only select variants of the Range  Rover  and  Range   Rover Sport are available with the option of a 5.0-litre Supercharged V8 petrol engine, while the rest of the Land Rover line –up uses diesel engines only. 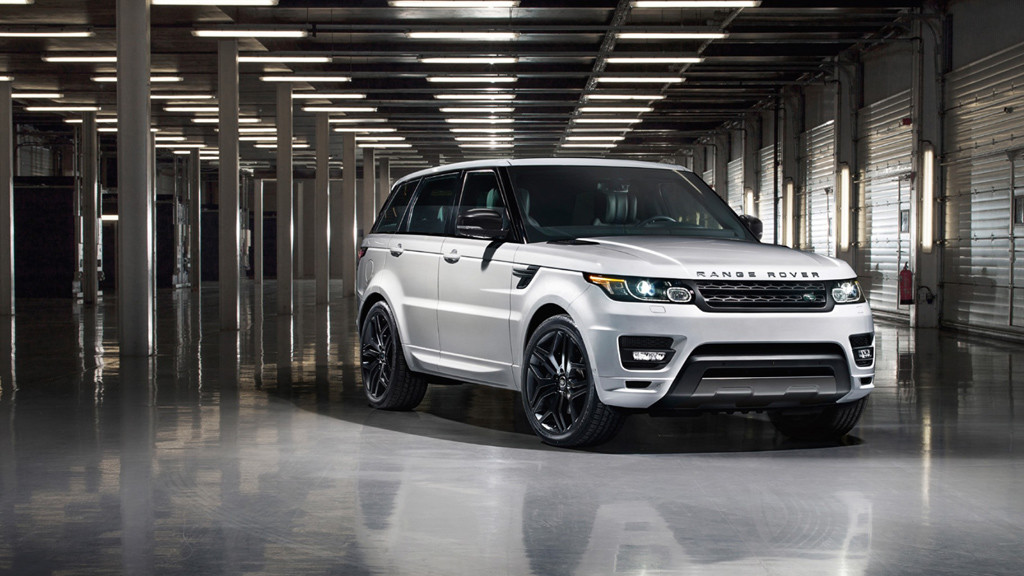 With a rise in demand for petrol cars across the country, and the Delhi Government’s ban on diesel engines with displacement  of 2.0 – litres and above,Land Rover has decided to expand its petrol SUV line- up. 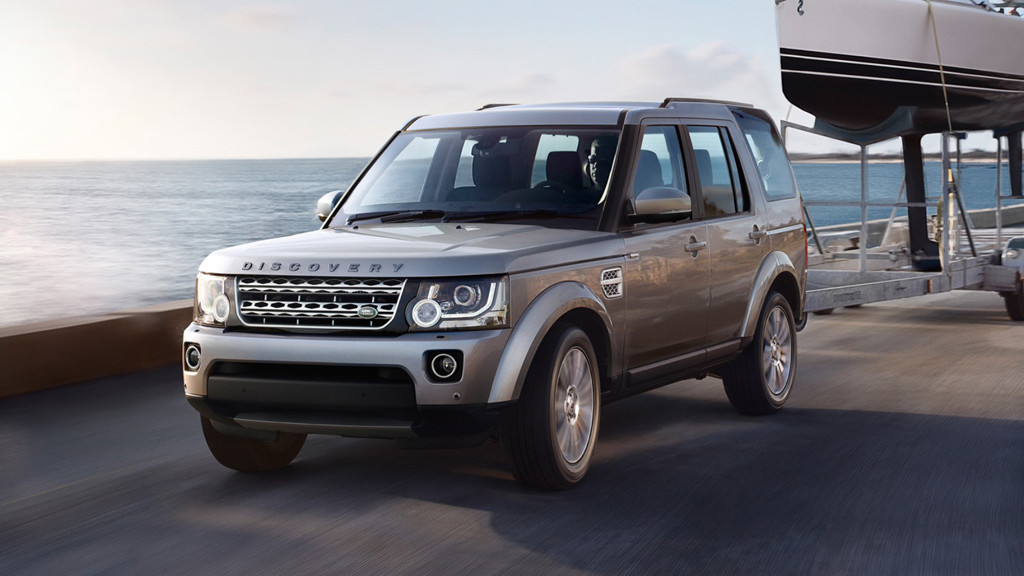 The Range Rover  Evoque is  likelyto be powered by  the 2.0- litre  four cylinder , turbo-petrol motor which will come paired with a nine- speed automatic  gearbox. The  larger discovery, Range Rover Sport and Ranger Rover could get the 3.0-litre Supercharged V6 petrol motor with and eight-speed  automatic gearbox.

Living within your means when buying a new car on credit