The German automobile giant Mercedes Benz will be launching the all new Mercedes AMG C 63 S in India, in the second half of this year. Although the AMG C63 is globally available in two states of tune, this Stuttgart-bassed carmaker will only be bringing the more powerful S model to our country. Mercedes-Benz India plans to launch its 15 new models in our country this year, and the AMG C63 S is part of that plan. 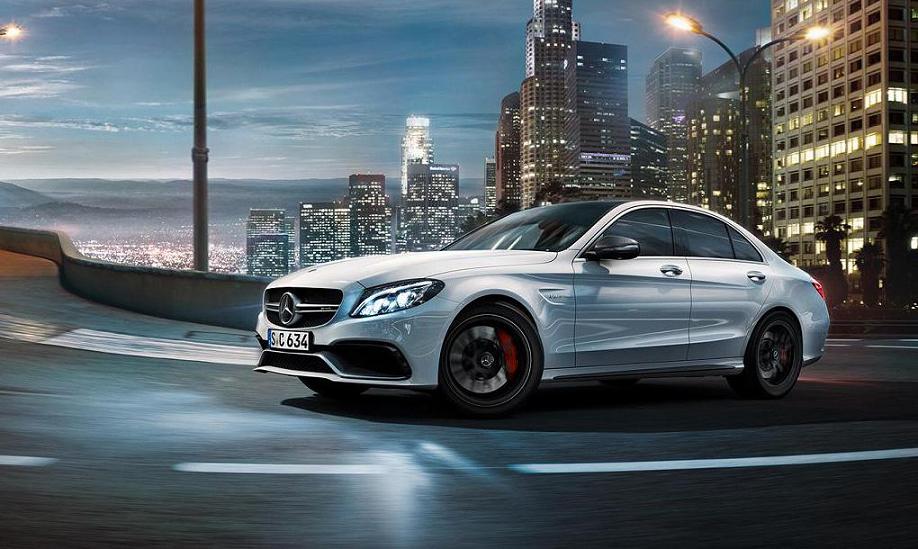 The Mercedes AMG C 63 was first launched last year at the Paris Auto Show in the sedan and Estate wagon bodystyles. This model is a basically the redesign version of the Mercedes Benz C class luxury sedan, with the AMG tag to it and a twin turbo V8 instead of a four or six cylinder to be created as the new C63. Let’s dive a bit more into the details to know what this car is all about..

The design of the Mercedes AMG C 63 and C63 S reflects the technology of the vehicle followed by its performance. The powerful V8 top model is influenced by motorsport and reflects its fascinating technology. It inspires fascination from the very first glance. This new C class which has an emotional, sensual surface design with its reduced, minimalistic form gets an added positive tension to give the vehicle a truly dynamic character. 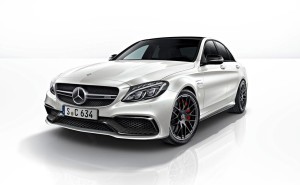 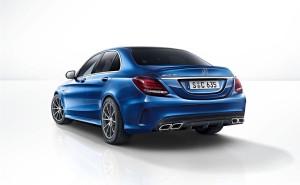 The distinctive front end of the AMG C63 & C63S is impressive with its AMG bonnet that includes two distinctive power domes and AMG front apron in A-wing design, which  is a clear sign of the impressive power of powerplant beneath. The front wings are made of aluminum and is widened on each side by 14 millimeters, bearing “V8 BITURBO” lettering. The entire front end has also been lengthened by 54 millimeters. The vehicle gets a muscular look with its wider wings. Positioned low down and with a characteristic arrow form, the “twin blade” radiator grille with AMG lettering lowers the vehicle’s visual center of gravity.

The side profile is marked by two distinctive lines starting from the front end and is carried till the rear passenger door, between which is the V8 BITURBO being clearly visible behind the front wheel. Other impressive feature on the sides includes the AMG Light-Alloy wheels that connects the Mercedes-AMG C 63 to the road. In 18” and 19” sizes, the subtle yet impressive styling of the AMG wheels presents an impressive base for the profile of this masterpiece.

At the rear end of the vehicle in between the chrome plated AMG two-mode sports exhaust system is the diffuser insert with three fins which is a feature carried over from Motorsport world. They generate defined air separation edges and improve the cd figure. The Mercedes-AMG C 63 Saloon has a separation edge on the boot lid, which ensures better grip at the rear axle.

The Interior of the Mercedes AMG C 63 and C63S gets an overall stunning effect with the combination of its first class materials, their luxurious and magnificent qualities and precise craftsmanship. These features together develops a sense of quality inside, that is seldom seen in higher end vehicles. 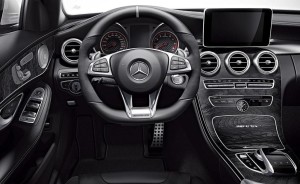 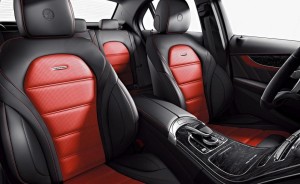 The high-quality upholstery in ARTICO man-made leather/DINAMICA microfiber in black is provided with AMG-specific seat upholstery layout. The IWC design analogue clock, white LED-illuminated AMG door sill panels at the front as well as a black roof liner further enhances the premium look  and feel of the car. Next to the touchpad is the AMG DYNAMIC SELECT switch as well as a number of AMG-specific controls, such as the button for the 3-stage AMG Dynamic sport suspension, the 3-stage ESP and the optional button for the Performance exhaust system with variable exhaust flap control.

The instrument cluster, 3-spoke Performance steering wheel with 12-o’clock mark and the RACETIMER to measure lap times delivers a dynamically sporty ambience inside the car. Performance seats are also available as an alternative to the standard sports seats in MB-Tex / DINAMICA microfibre. These seats give occupants a lower seating position and ensure increased lateral grip due to their more powerfully contoured form.

The Mercedes AMG C 63 gets the world’s most economical high performance eight cylinder engine, that also sets benchmarks in its range. Under the hood is the all new 4.0 Litre V8 Biturbo engine, which is closely related to the one used in the Mercedes AMG GT. The engine delivers an exceptional performance with an unmatched power output range of 469 hp for the C63 and 503 hp in the C63 S. The torque obtained is 650 Nm in C63, whereas in the C63S it is 700 Nm.

The Mercedes AMG C63 S is targeted for the enthusiasts, and will be brought in the country as a Completely Built Unit (CBU). It is expected that the vehicle will compete against its rival BMW model of M3. On papers even though it shows that the AMG C63 S holds considerable advantage to the Bimmer, both in terms of power and torque; it will be difficult for Mercedes to compete against the Bimmer model in India, which is also promoted by the cricket legend Sachin Tendulkar. 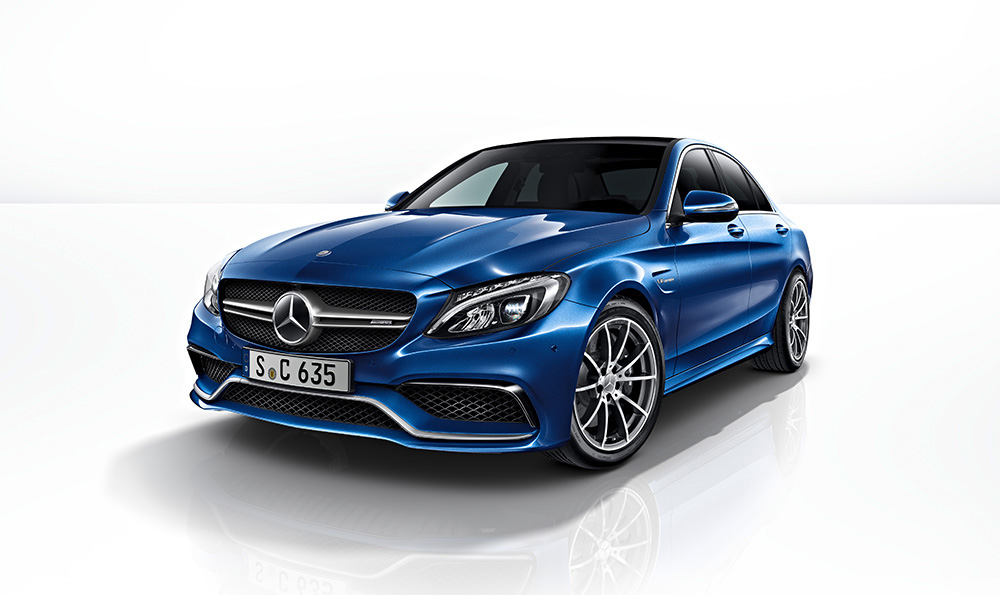 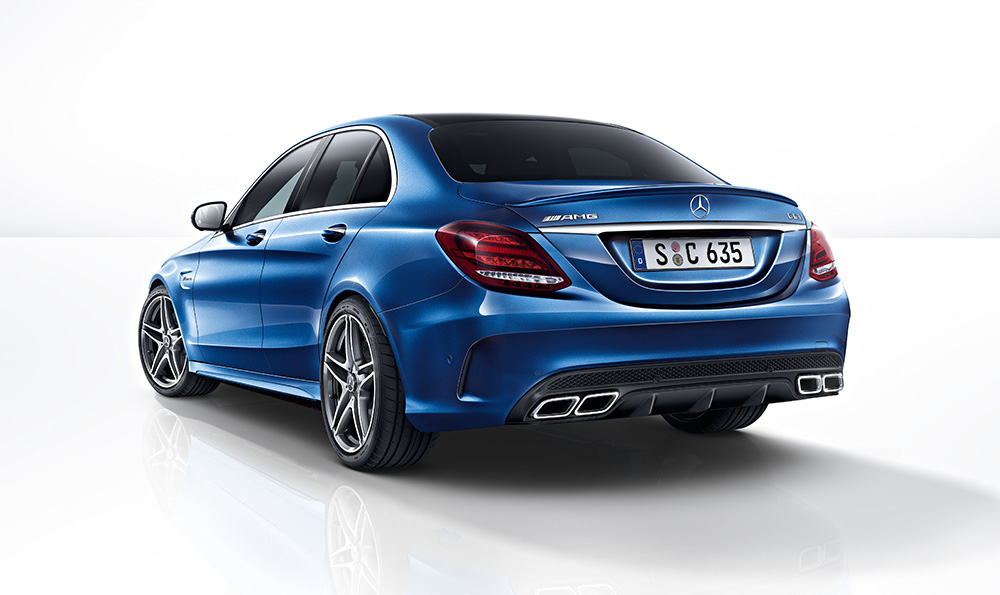 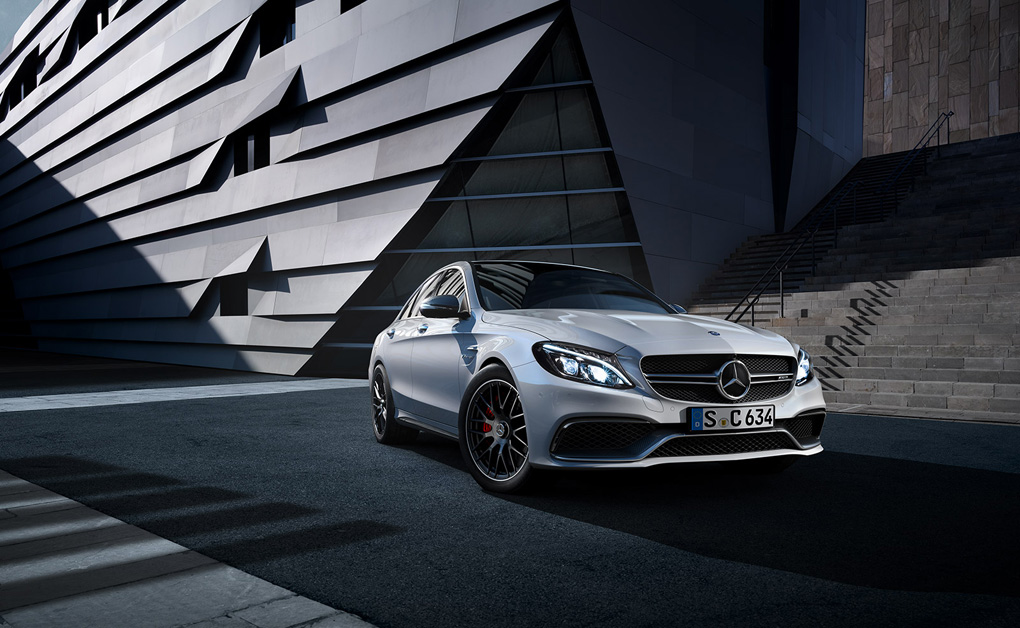 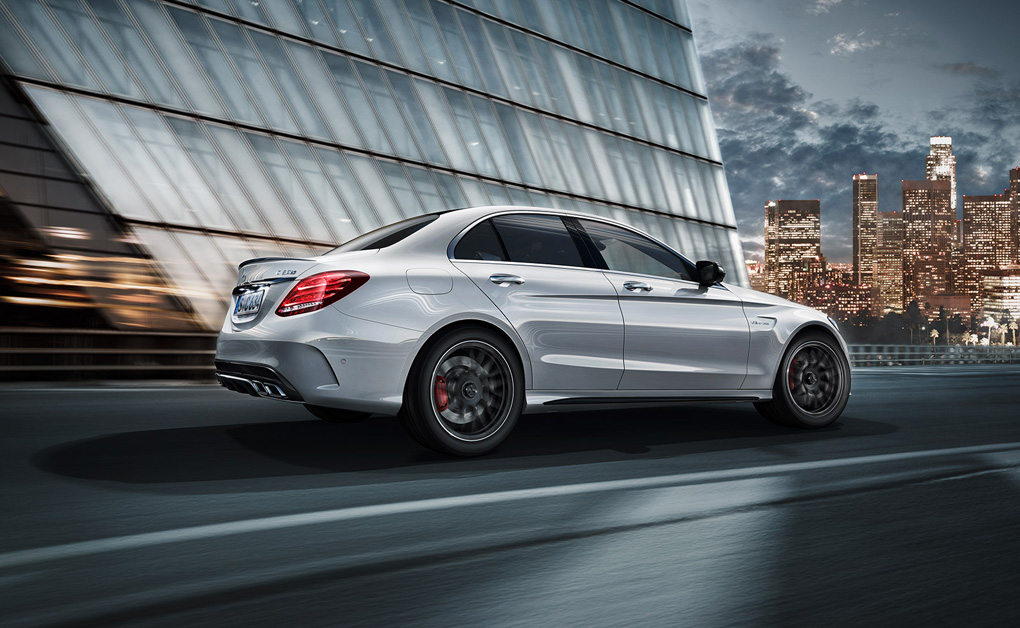 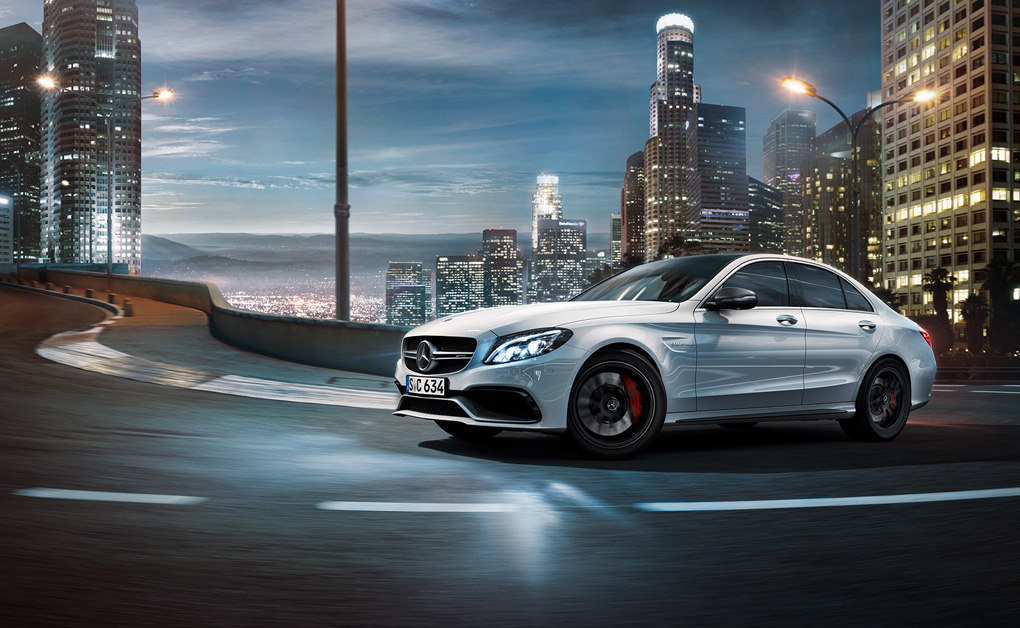 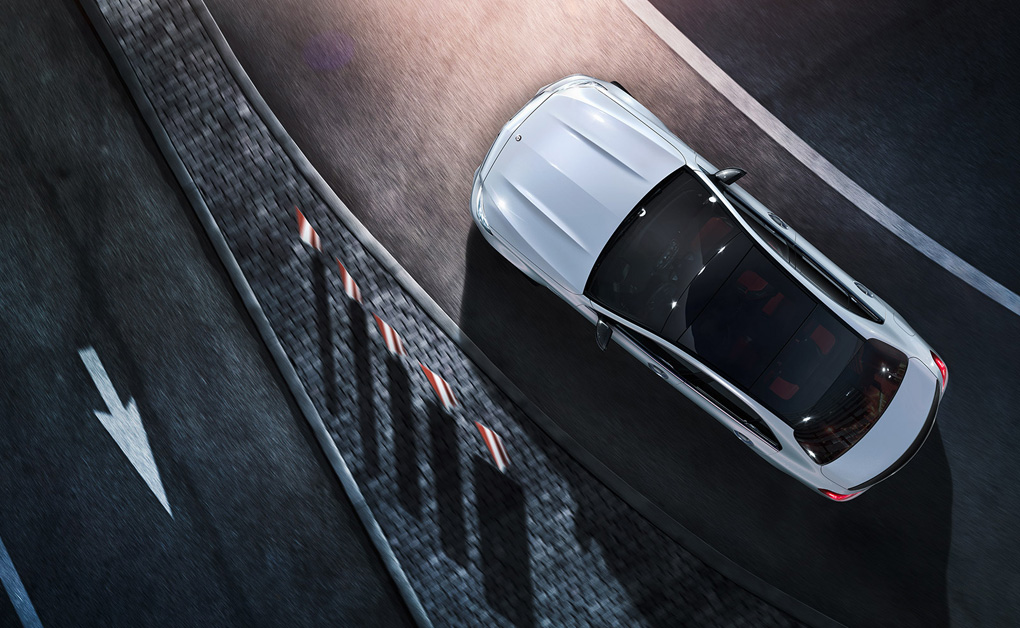 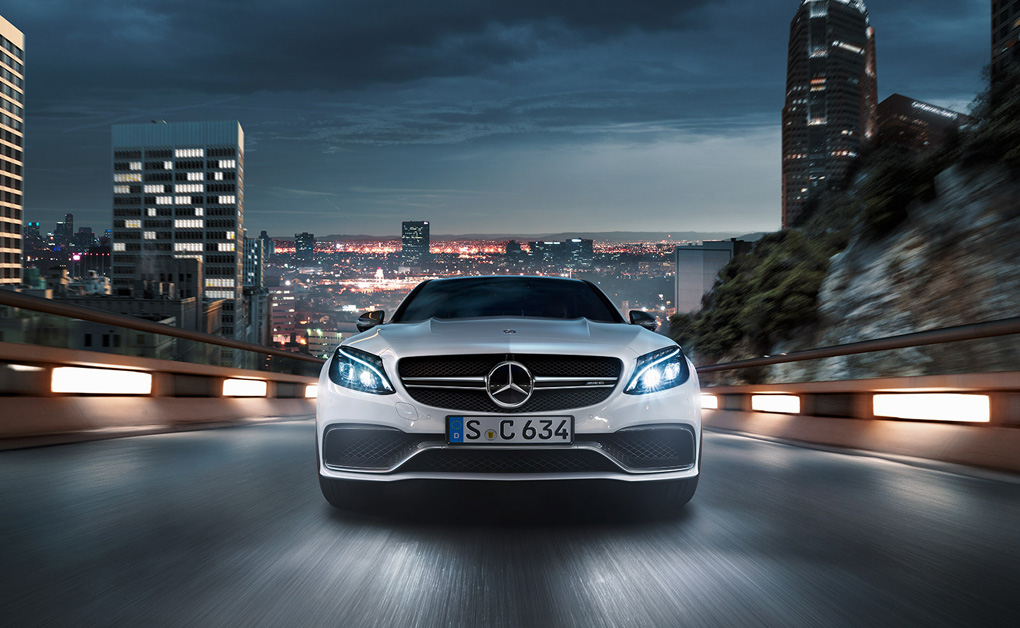 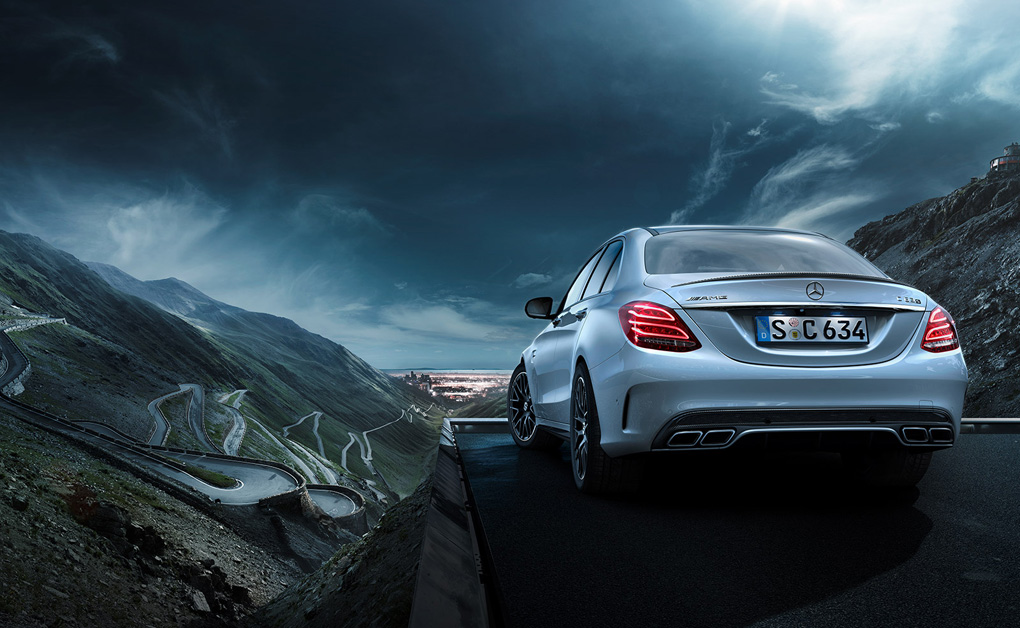 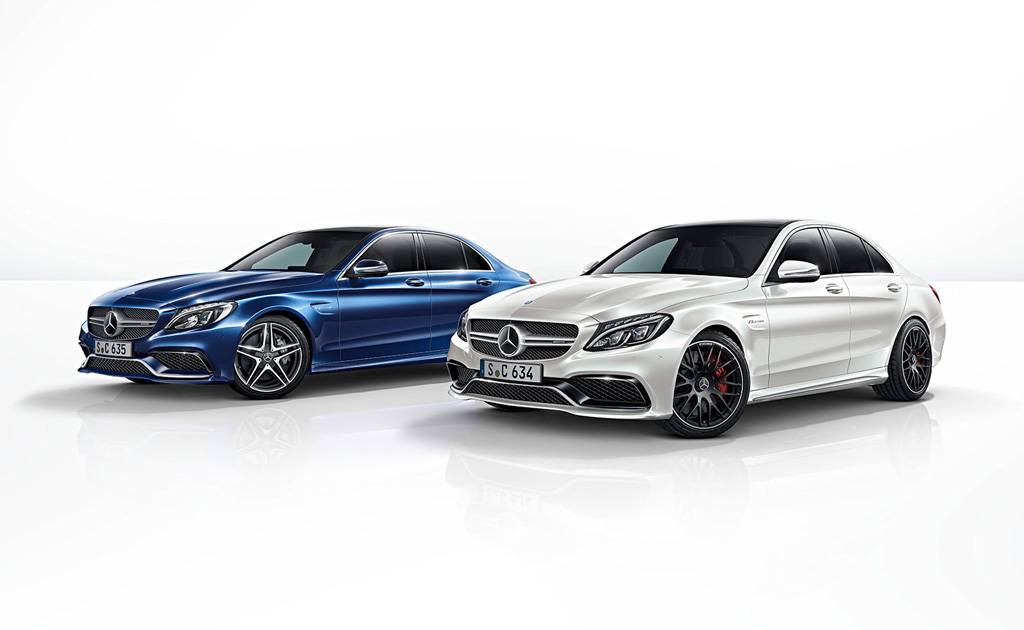 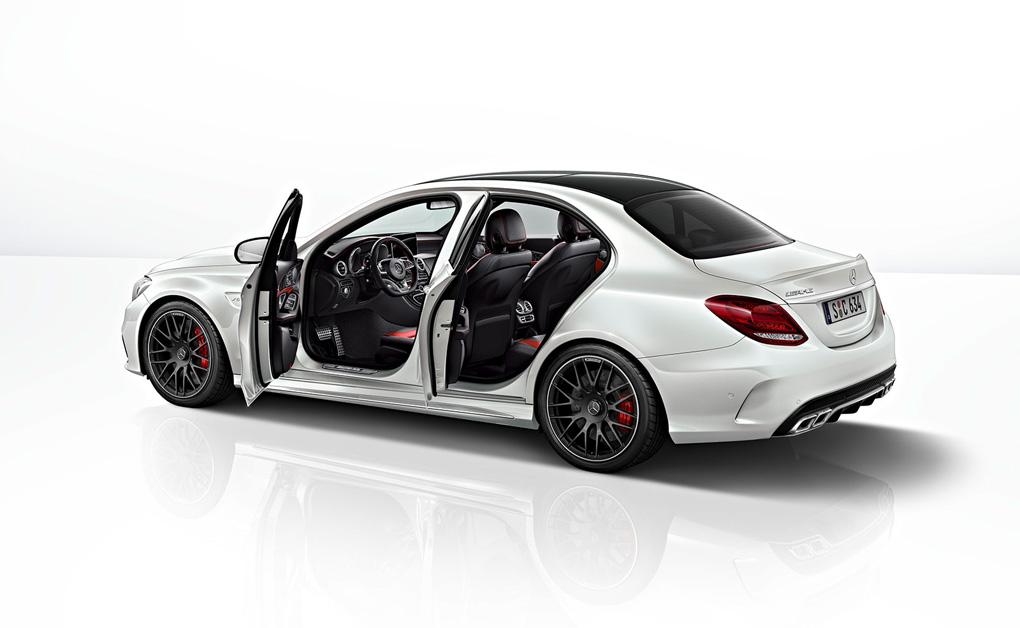 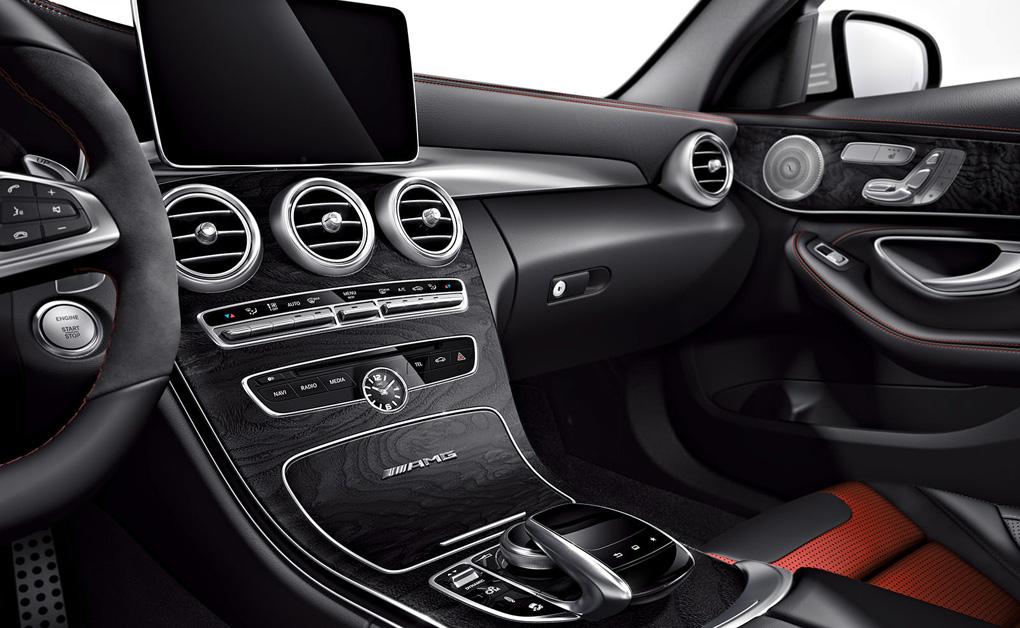 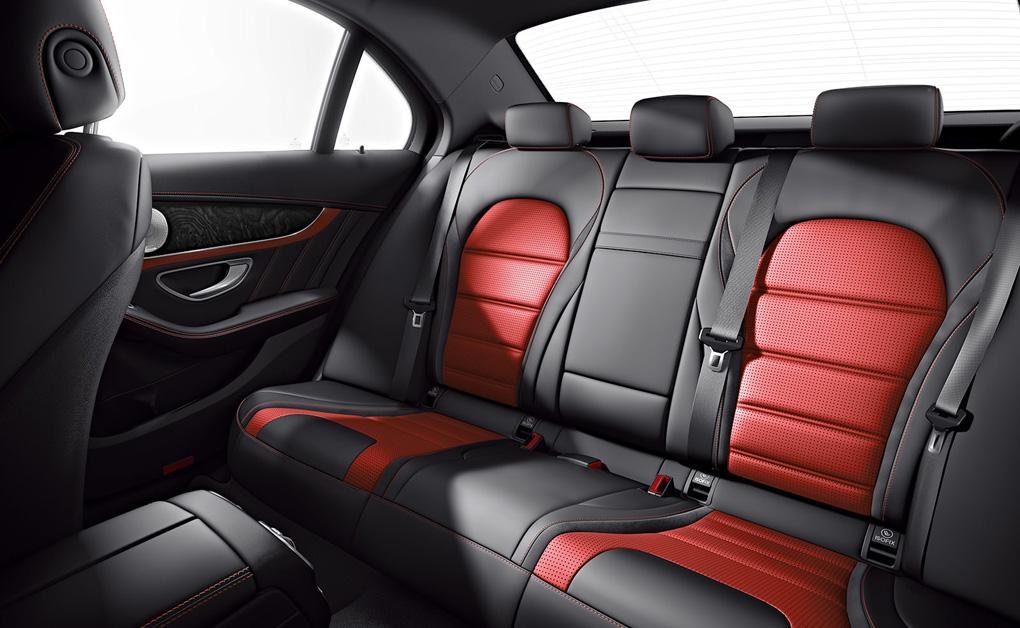 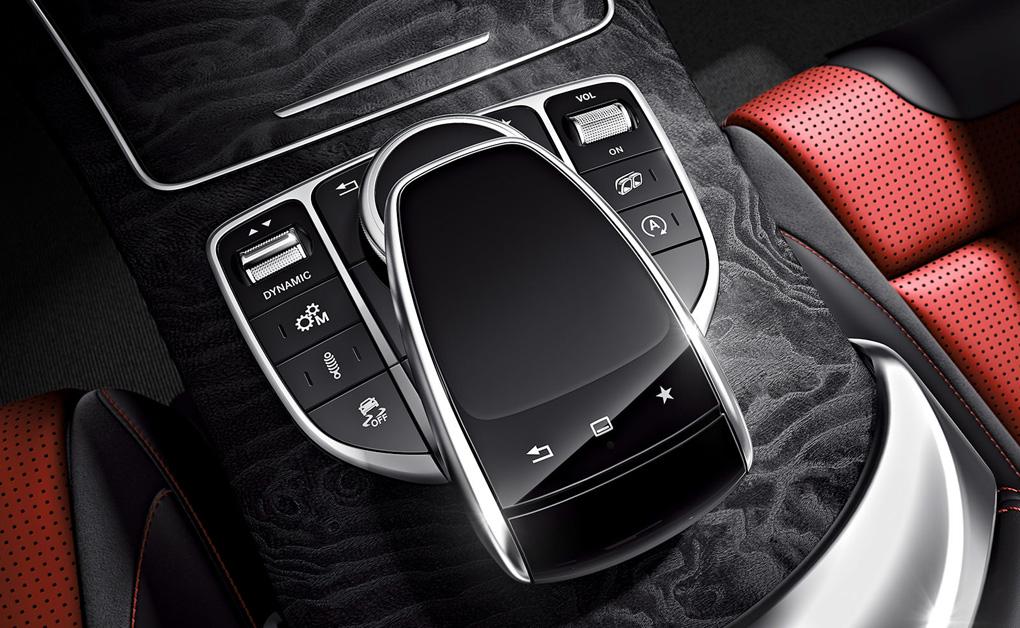 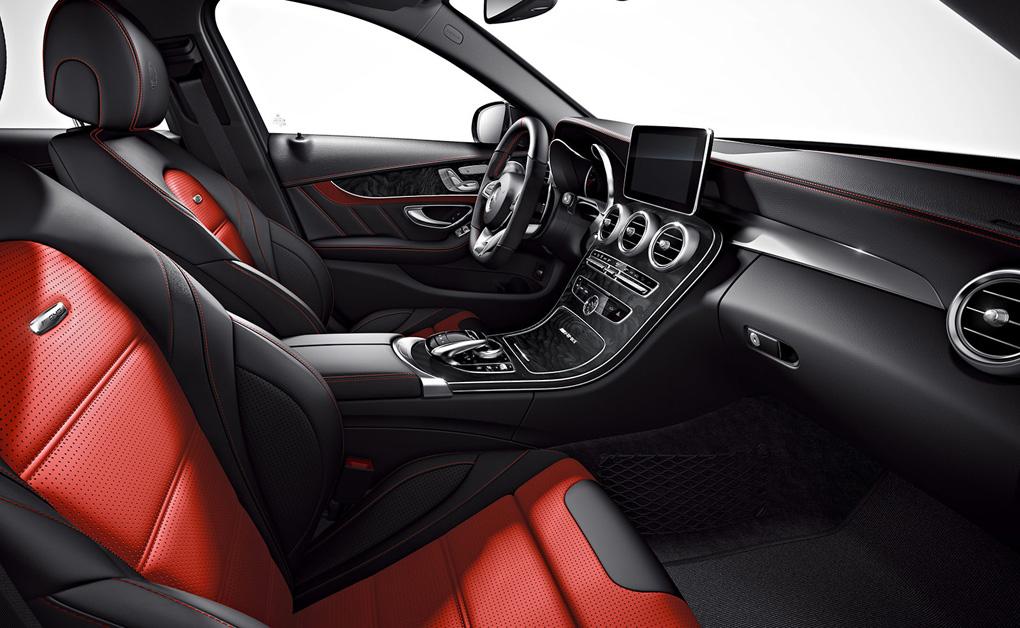