The 2011 Tokyo Motor is going to start next week and Suzuki Motors have announced that they will be unveiling their vision of next generation concept car, the Suzuki Regina. Regina is a compact hatchback car and is supposed to have excellent fuel efficiency and low emissions as a result of its light weight, a mere 730Kg and superior aerodynamics. With the increasing rise in global price of fuels, Suzuki has somewhat tried to address this problem with the concept Regina. The concept car is typical Japanese in its design and is funky with added retro touches. 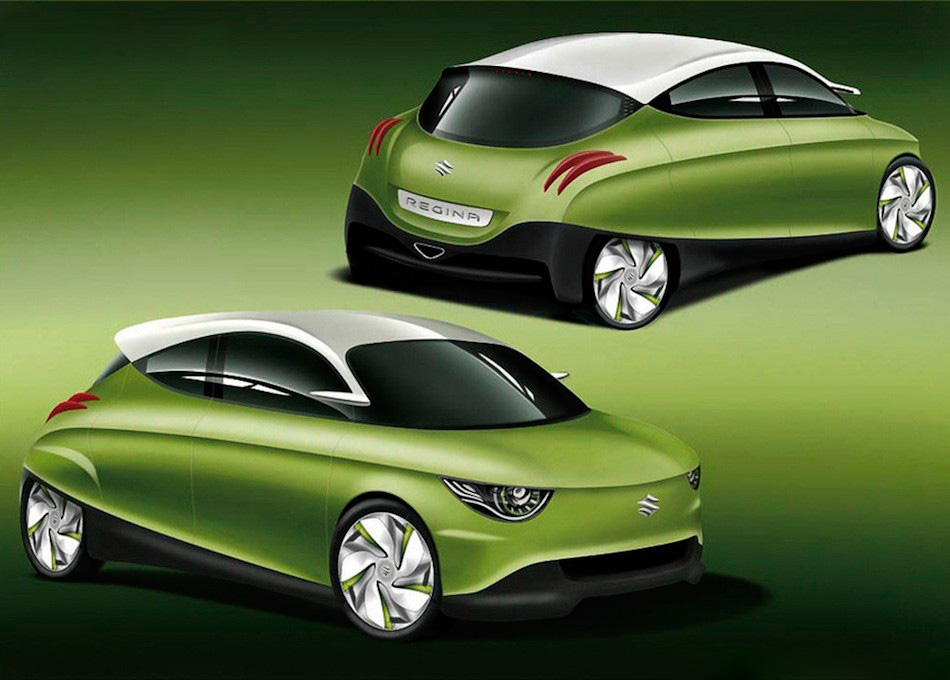 Though the picture shown here is that of 2 door coupe model, the actual production model will be a four door Suzuki Regina.  The car will be 3,550 mm long, 1,630 mm wide and 1430 mm tall with a wheelbase measuring 2,425mm. To some extent the car looks somewhat similar to Suzuki Swift at the rear end however being more rounded and aerodynamic than the Swift. The spoiler integration on the top, the Regina looks more sporty and smooth. With large wheelbase and the axles put almost extreme, the car gets a wide track for high stability and good handling.

On the inside the car is more spacious than its looks. The intelligently placed low floors, slim seats, nicely carved out door trims, and cheerful color tones on the doors and roof give a feeling of added space. With four seats and two doors the concept vehicle is loaded with a number of techy instruments at the center of the dashboard and controls at the middle. Even the bottom of the seats is kept slim to make some storage place wherever possible. 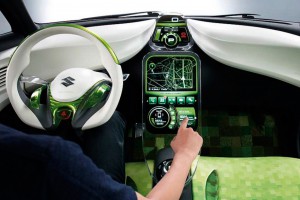 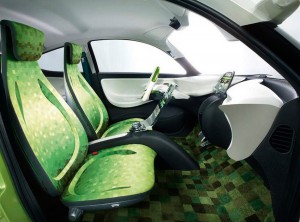 Suzuki Regina will be powered by a fuel efficient petrol engine which is expected to give 32 Km/l of mileage. The CO2 emissions are also low as 70g/km (measured in New European Driving Cycle).