Luxuxy cars are expensive and everyone cannot own it. However, with the increase of the uber-rich class in India, the luxury car manufacturers around the world have started eyeing on our country with an aim to increase their sales as well as profitability. Let’s have a look at the top 5 most expensive cars which are going to make its debut in India this year. 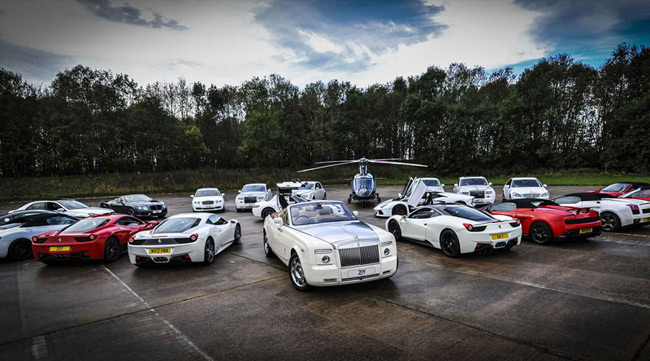 Rolls Royce – The name itself is sufficient to spark goose bumps inside an individual, especially the business class. The temptation to sit back and enjoy the journey inside this vehicle may prove irresistible, at the same time one cannot deny sitting in the driver’s seat and experience the power of the 6.6 liter, V12 engine taking the vehicle from 0-60 mph in just 4.9 seconds. Driving Rolls Royce Ghost is like to command, as this vehicle is known for its uncompromising, never ordinary detail to precise engineering giving it complete control on the road.

Showcased at the Geneva Motor Show followed by the New York Auto show too, the Rolls Royce Ghost Series II was also launched at an event in Mumbai last year. Targeting the upper rich business class the price of this vehicle will start from Rs 4.5 crore, with the extended wheel base variant to cost around Rs 5.5 crore.

Everyone should be remembering the first time we saw the iconic BMW i8 on the Indian roads. Yes, you are right, it was in the movie “Mission Impossible Ghost Protocol”. But then no one imagined to see it in real on the Indian roads so soon. Well, the announcement came at the last year Delhi Auto Expo where Sachin Tendulkar unveiled it alongside Mr. Philipp von Sahr President of BMW Group India. 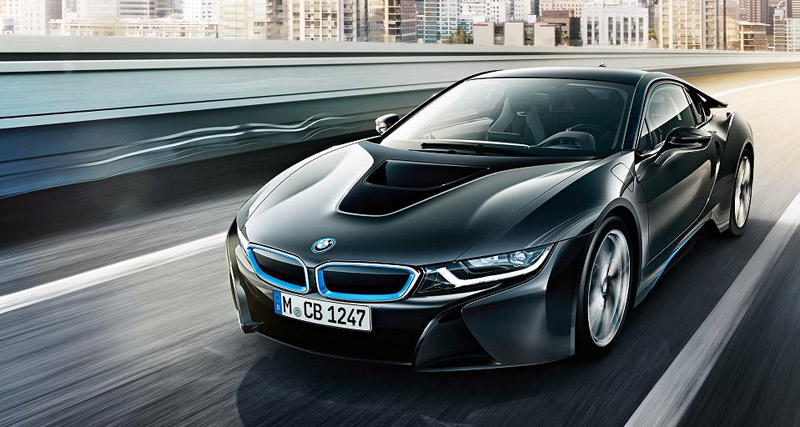 The BMW i8 is an eco-friendly car designed to address the mobility and sustainability needs of people in big cities. The Intelligent Energy Management system in the i8 coordinates the interaction between the electric motor and combustion engine to give maximum performance with minimum consumption. The two drive systems combine to accelerate the BMW i8 from 0-100km/hr in just 4.4 seconds and can reach a top speed of 250km/hr (electronically controlled). It is believed the car will be launched here in India next month at the expected price range in between Rs 1.55 – 2.20 crore.

Unveiled at the 2014 Paris Auto Show, the all-new Mercedes-AMG GT is expected to be launched in the Indian market by the end of this year. True that this latest AMG model from the German Auto giant won’t be having the iconic gullwing doors or the raw power of its predecessor – the SLS, but the AMG GT feels more refined and better engineered than it. Sportiness and expressiveness are key elements of the appearance for this model.

The new Mercedes-AMG GT combines a unique design idiom and luxurious interior with impressive performance. Installed with AMG 4.0-liter V8 biturbo engine, 462 hp the vehicle can hit zero to 100 km/h in just 4 seconds (Mercedes-AMG GT S: 510 hp, from zero to 100 km/h in 3.8 seconds). One needs to have deep pockets to own this car, as the car starts at a base price of Rs 3 crore.

Porsche have introduced the new 911 Carrera GTS models for those automaniacs, who want more of a Carrera, but not as much as the GT3. There are about 19 different models in today’s Porsche 911 series. While each appeals to the enthusiast, the race-bred GT3 is the pinnacle of the automaker’s rear-engine lineup. Unfortunately, and despite the GT3’s racing circuit prowess, its rigid track-tuned persona is too grating for many as a daily driver. And this is where the new 911 Carrera GTS comes into the picture. This car has got the driving dynamics as well as the comfort both at par.

Just like its predecessor the new GTS is available as a coupe and a cabriolet with either rear-wheel drive or four-wheel drive. With 30 hp more power than the 911 Carrera S, the 3.8-litre boxer engine in the new 911 Carrera GTS models teases out not only another tenth when accelerating, but greater performance overall. The coupe and the cabriolet both gets a maximum power of 430 hp at 7500 rpm. The coupe can accelerate from 0-60 mph in 4.2 seconds while the cabriolet does the same in 4.4 seconds. The Porsche 911 Carrera GTS is expected to enter the Indian market in the 2nd half of this year with a price tag of Rs 1.7 crore and upwards.

The German luxury automaker Audi, launched its much awaited Audi R8 LMX in the Indian market last week. The company plans to sell only 99 units of this iconic car, and will be the first production car installed with laser high beam lighting in India, kinda racing ahead of BMW, who will be bringing their laser beam technology through BMW i8 coming to our country in the 2nd half of this year. 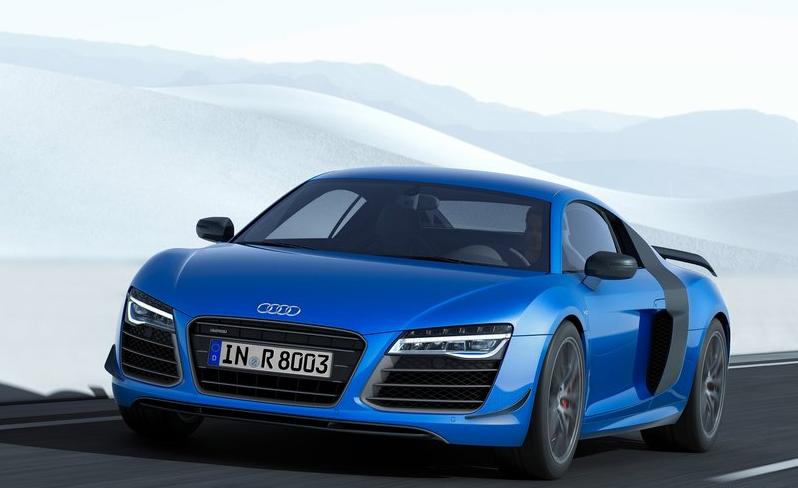 The car gets a 5.2 liter V10 engine, mated to a seven-speed S Tronic gearbox, generating 570 bhp power and a peak torque of 540 Nm. The car can sprint from 0 – 100 kmph in just 3.4 seconds while hitting a top speed of 320 km/hr. This car and all these interesting features can be yours starting at a price tag of Rs 2 crore and above.

Living within your means when buying a new car on credit