Traveling in Style at a Fraction of the Cost

Most people have this mistaken notion that poker players (or at least, those who play well) are living the 1% lifestyle. While it’s true that World Series of Poker or World Poker Tour pots can sometimes reach beyond the hundred thousands (or even the millions, though that’s much rarer), winnings are more often than not closer to the $50,000 mark. This is to say nothing of the pots put up in smaller leagues, where $10,000 wins are already considered excessive. 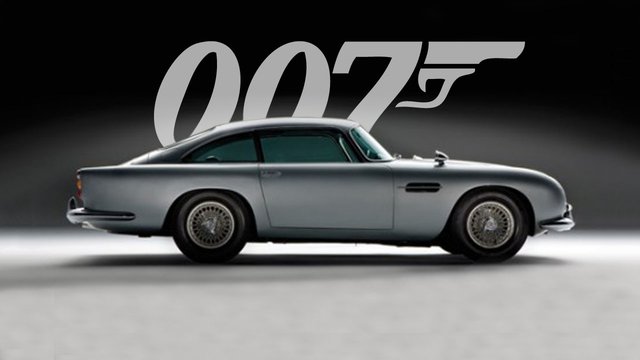 Going against the grain established by fictional high-rollers like Danny Ocean and James Bond, most professional poker players actually live relatively modest lives. In fact, even the best players know that winning is never a guarantee, so bankroll management is a must. Lee Davy, himself a poker pro as well as a regular partypoker blog contributor, knows this all too well. In an article he wrote about bankroll factors, he lists practically everything that players have to keep an eye on, from taking into account your travel expenses, to properly spreading your budget between games.

Suffice it to say, poker pros have their financial concerns, just like most everyone else. However, this doesn’t mean that they have to forego that 007 swagger. There are, after all, more affordable alternatives to high-priced commodities, such as $150 Bulova watches and Nordstrom suits.

As for rolling into casinos in style, the following cars should be right up your poker player budget’s alley:

1. Kia has a bit of reputation for offering affordable rides, and its Optima is no exception. It won’t be confused with German luxury sedans, but its aesthetics shouldn’t be sold so short either. A classy mid-sizer with above satisfactory power and handling, $21,000 seems like a bargain. 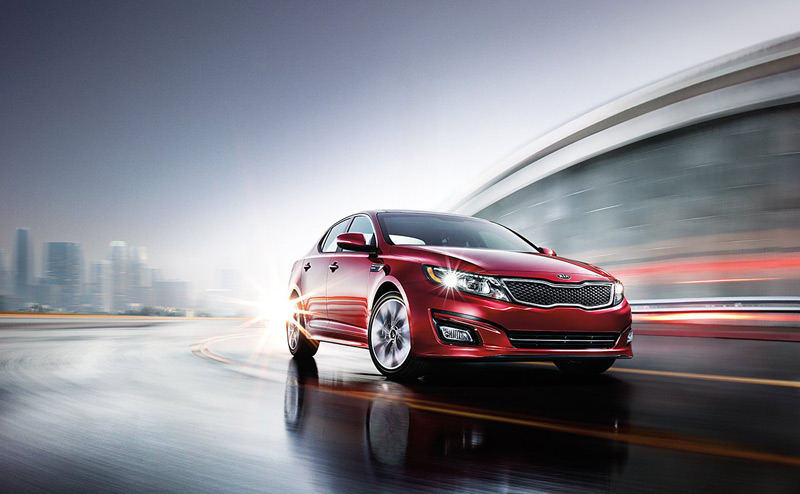 2. Fiat’s 500 hatchback has a special edition variant styled by none other than famed fashion house Gucci. To go with its 1.4L 16V MultiAir engine, this 500 has luxurious interior leather, elegant chrome accents, and Gucci’s badge and trademarked red-and-green stripes. At $23,000, it’s a steal, considering some fashion items in Gucci’s stores can go for even higher than that. 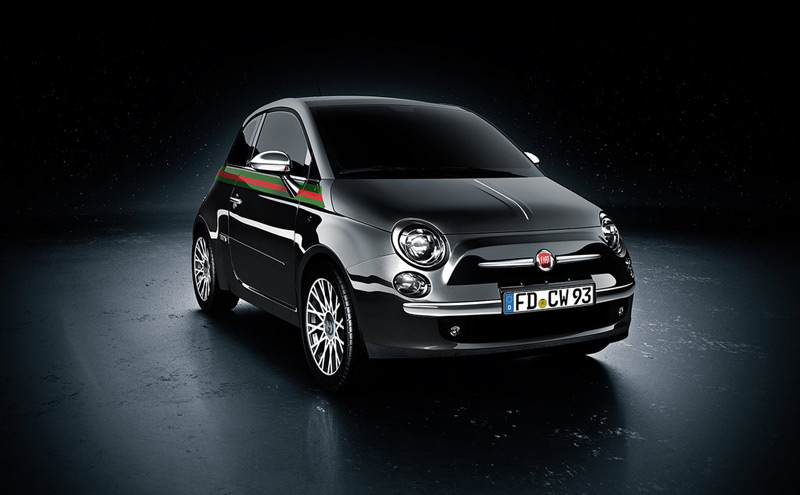 3. Lastly, if you want to go with something a bit more sporty without actually springing for an expensive turbo-charged car, the Subaru BRZ Limited is the way to go. Its streamlined stock look will definitely give you the urge to try it out on a racetrack; but as is Subaru’s wont, it’s the power underneath the hood that really makes this exceptional. The 2.0L H-4 engine provides 200 hp without sacrificing balance and handling, making for a smooth and fast ride that feels like it should be worth more than $27,000. 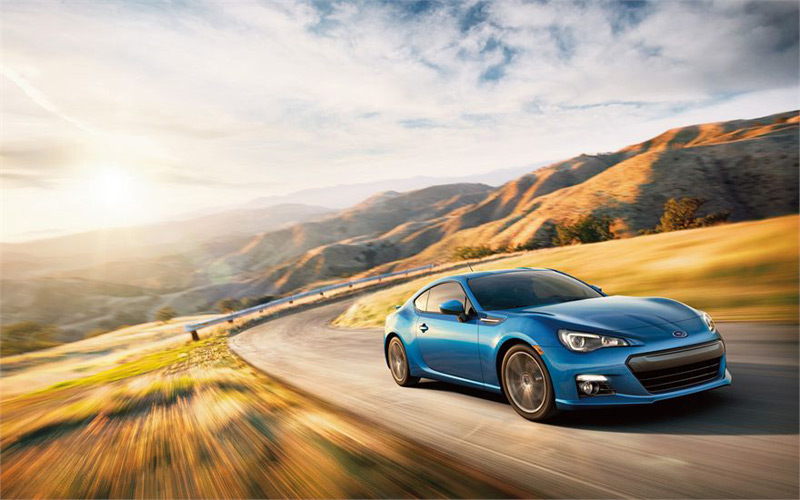 It’s often said that you should look good to feel good. There’s something about carrying yourself in style that somehow boosts your confidence; and in a game as nerve-wracking as poker, that confidence means everything. With the cars above, you should feel like you’re at the top of your game without your wallet taking too much of a hit.

The Top Commuter Cars for 2014