With the launch of the new XC60, Volvo has entered into the small luxury SUV competition. It is made to compete with The Benz’s GLK, BMW X3, Land Rover LR2. The new SUV has a floating center stack which has caught everybody’s attention, otherwise the car’s interior is similar to the other Volvos. 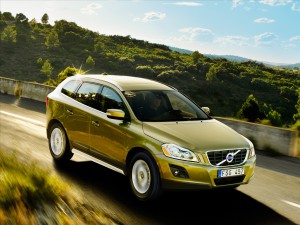 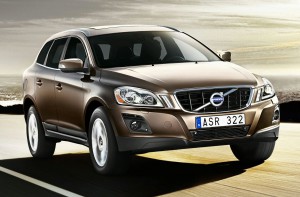 The engine is turbocharged with T6 cylinder which produces a power of 281hp which is more than any other SUV in the same. Like all the other modern SUV’s this will also be all-wheel drive vehicle. The car comes with a crash-avoidance feature known as the “City Safety”  that prevents the car from colliding to any vehicle in front by applying sudden brakes. This feature will be active upto a speed of 30km/hr and if the relative speed of  the car and the one in front is below 15km/hr.

Though Volvo CX 60 was supposed to be launced in the year 2007 at the  Detroit Motor Show, Volvo decided to lauch it this year only.