5 Motor Racers that Have Changed the Face of the Sport

Schumacher is the only F1 driver to win seven championships, five of which were consecutive title wins. During the two decades that he raced, he has had a greater influence on the sport than any other F1 driver. He dominated the race track to such an extent that spectators stopped watching for lack of excitement. In a bid to slow down Schumacher, F1 organisers tinkered with the rules, changing the way drivers qualified and they even banned (then unbanned) tyre changes. Yet nothing could slow down the unstoppable Schumacher / Ferrari partnership that changed F1 forever. 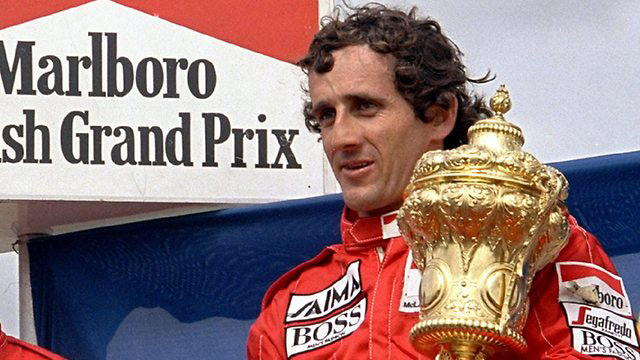 Dubbed ‘The Professor’, Prostwon 51 grands prix (a record) and four world championships with his smooth and measured approach to driving. Fiercely intelligent, Prost could calculate his fuel consumption with such accuracy, that he could get his car just over the line literally before it ran out of fuel. His racing career was surrounded by controversy. He switched teams a number of times and when he failed to deliver for Renault in 1983, company employees set fire to his car outside his home. After this, he moved to Switzerland to rejoin McLaren and teammate Ayrton Senna; in what became a battle for supremacy and one of the sport’s greatest ever rivalries. 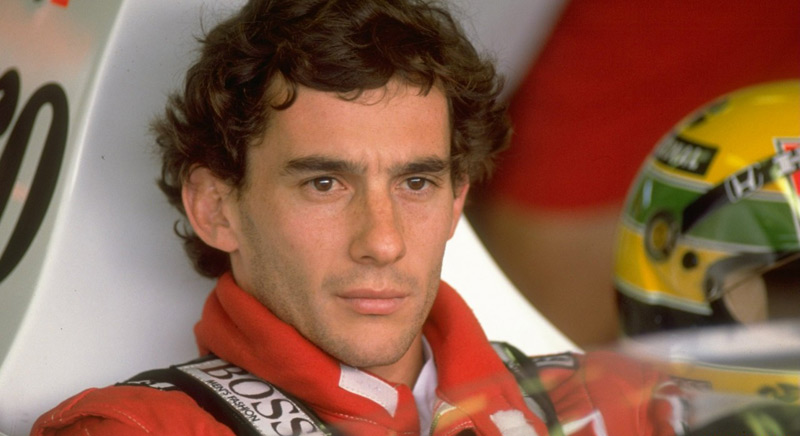 Best remembered for his fierce rivalry with teammate Alain Prost, Senna never finished worse than fourth place in his last eight seasons. He is probably the fastest driver ever over a single lap and his legendary record of 65 pole positions is unlikely to be beaten. He is widely considered the best racer of his era under wet conditions and one F1 official called him “the greatest driver I’ve ever seen.” He was a more popular and charismatic driver than Prost, fuelled by his single-mindedness and amazing self-belief. To this day, his death at Imola in 1994 remains one of motor sport’s darkest moments. 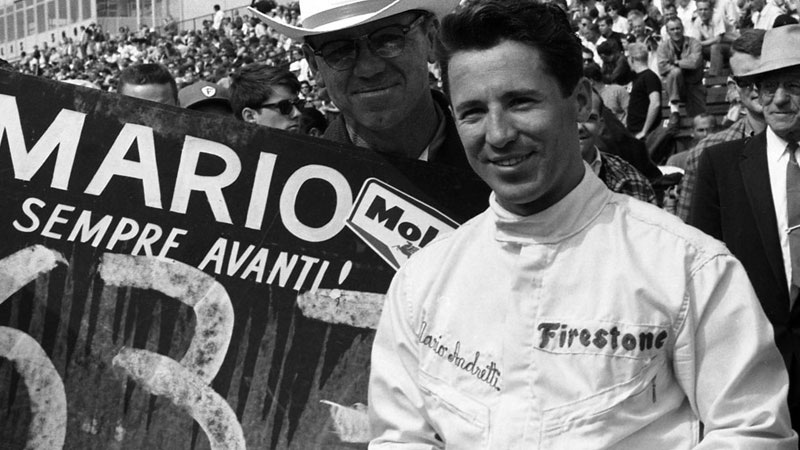 Andretti is still the only driver to have won an F1 championship as well as the Indianapolis 500 and the Daytona 500. What sets Andretti apart from other drivers, was his ability to race on different surfaces. He won events on traditional road courses, paved ovals and dirt tracks all in the same season and managed to do this four times. 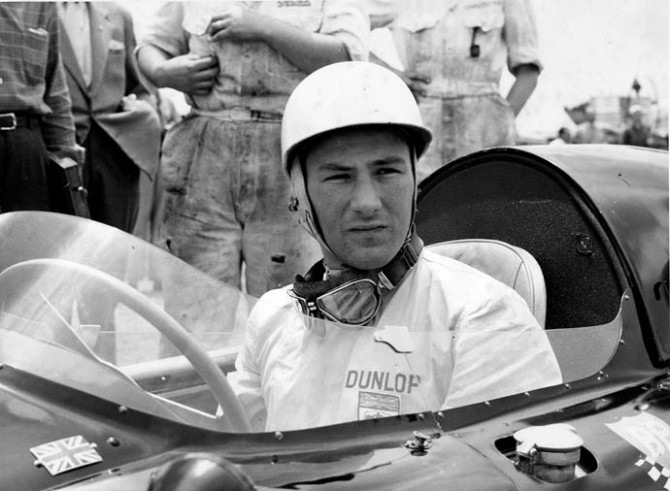 Sir Stirling Moss is regarded as “the greatest driver to never win the World Championship”. Until 1991, he was the English driver with the most F1 wins until Nigel Mansell took over the record.Probably best known for his remarkable sportsmanship, he was adept at racing in different formulae, often on the same day. His career spanned the transition from front to rear-engined cars and he was equally skilful in both. Moss has been inducted into the International Motorsports Hall of Fame, has received an OBE and been knighted.

Motor sport legends are made when talent meets technology. If you’re embarking on a racing career, make sure you have the best technology, advice and race experience behind you by teaming up with a partner like https://www.pureperformancemotorsport.com.