Are fines for private parking set to change in the UK

Returning to your car to find a parking fine is never an enjoyable experience, and reportedly, we’re showing our anger when it comes to paying. According to research, 66% of drivers claim they are too aggressive when collecting fines and 84% believe fines are disproportionate to the offence. 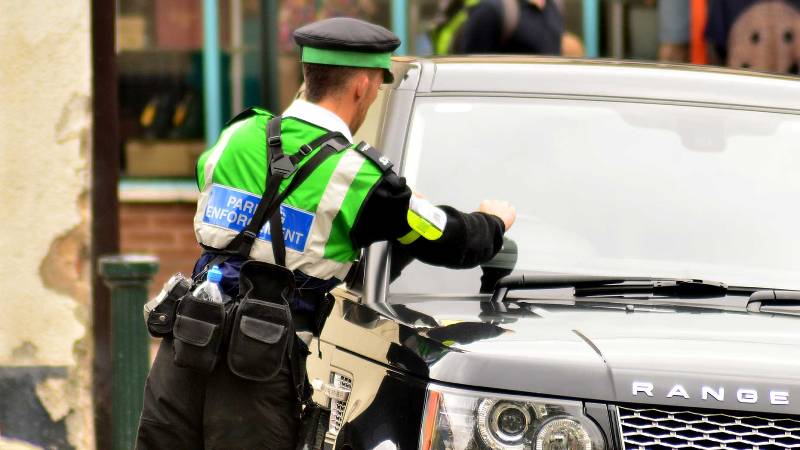 However, we could see that the situation surrounding parking fines in the UK is going to change in the future, if a new governmental bill is instated. The RAC states that 93% of drivers are backingthe new bill to enforce regulations on private parking firms that issue fine. Furthermore, the Daily Mirror has also reported that millions of parking tickets are illegal, and many drivers also have the right to fight for a refund, according to the RAC. Professor Stephen Glaister, RAC Foundation director, comments: “We estimate that in 2013 alone drivers might have been overcharged by some £100 million.”

Here to explore the issue and how it could affect drivers in the UK is Vindis — a leading VW dealership.

Motoring fines in the UK

The situation around parking fines doesn’t seem positive. Some cities gave out more than 500,000 penalties in the past three years, and in 2017,£94 million was spent on parking fines! According to UK Carline, Brent, Croydon and Bristol were the cities that drivers were most likely to be hit with a parking fine — all three cities had given out more than 250,000 fines in 2016. Brent, in particular, soared ahead of other cities across the UK, issuing 537,128 fines across the three-year period.

Here’s a list of parking fines by council over the past three years:

941,888 penalty charges were handed out in 2016, with 2,752,900 given out over the past three years. If each penalty costs the maximum amount (£100), these penalty charges could be costing motorists £275,290,000 per year! And further figures from the RAC suggest these numbers continued to rise in the month running up to Christmas 2017 —with statistics that suggested there was a 10% increase in the number of tickets issued when compared to 2016’s figures (around 17,137 tickets issued every day). Furthermore, ParkingEye Ltd was found to have requested the largest amount of data from the DVLA, with more than 533,000 records obtained in the most recent quarter, at a cost of £2.50 a record. 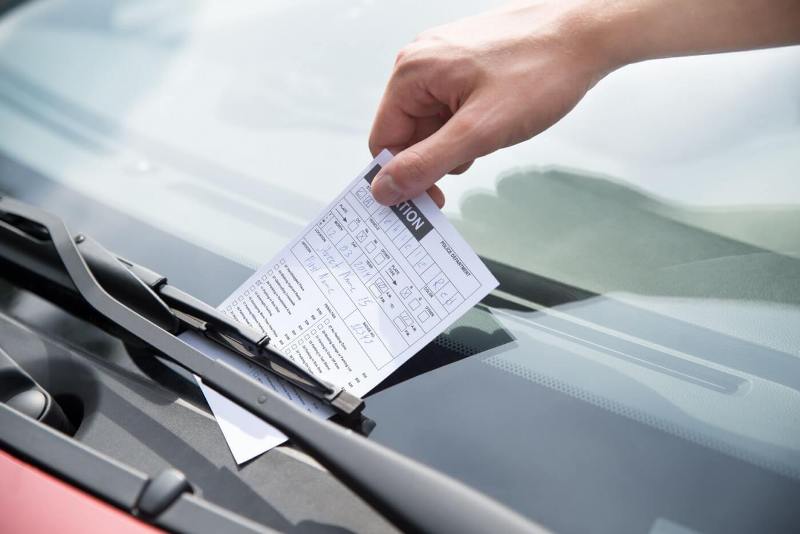 However, perhaps there’s a reason that UK motorists are receiving such a large number of parking fines.RAC Foundation director, Steve Gooding, says the data suggests that private parking firms are “looking to maximise their profits from drivers out and about doing their festive shopping”. 72% of drivers say that parking terms and conditions notices are often hard to read or hidden in car parks. But, another 69% claim that parking charges were simply too high.

UK Carline states that certain days of the week are worse for motorists looking to dodge a fine.Its research revealed that Saturday was the day most drivers were issued with a parking fine, while Sunday was the least likely. Figures show that just 235,584 tickets were issued on Sundays — a figure which still looks high but is significantly lower than the 430,035 tickets that were issued on Saturdays over the three-year period. Are drivers better behaved on Sundays? Or are parking firms more lenient?

So, what can we expect if the proposed bill is put into practice across the UK? The RAC suggests that there are a number of areas which need to be addressed within the newly proposed bill in order for it to be a wide success, shifting driver attitudes towards a more positive consumer confidence in private parking firms. “Importantly, this bill will facilitate a set of national guidelines which we hope will make the appeals’ process simpler, tighten access to the DVLA database and bring higher standards to a sector which clearly has a poor reputation among motorists,” said road policy spokesman for the RAC, NicholasLyes. With regard to reputation, this does indeed need improving, as 81% of drivers feel firms have a bad standing.

The proposed Parking (Code of Practice) Bill has yet to make an impact for UK motorists, despite a hearing in February 2018 about it. The proposed new code of practice hoped to ensure fair treatment of motorists and parking firms alike — a practice that is clearly needed following data that shows ticketing has reached epidemic proportions. The RAC were pleased that the code of practice would mean that firms thatdid not comply with the new code would be blocked from accessing motorist’ information via the DVLA.

So, what can motorist expect in the near future? Reportedly, permits and car parking rates are expected to go up by 45% in certain areas of the UK. This includes the introduction of Sunday parking charges. With councils already racking up a huge £819 million in parking fines, fees and permits during 2016/17, how much are they anticipating to receive if charges increase by 45%? Motorists will not be happy, however, perhaps this is an incentive to fight more in support of a bill to regulate private parking.

However, fine amounts and frequencies may change in the future — but will these changes be to the advantage of the motorist?