Let’s face it, hybrid vehicles just aren’t cut out to take on unrefined terrains. Driving the wrong car off-route can bring about the chance of serious damage not only to the drivers confidence but to the actual car itself. Sometimes you need to go on adventurous trails that a more conventional ride can’t handle; one that allows the driver to push it to its absolute limits. So what off-roader is best for the job? Take a look at our top picks for best off-track vehicles that can handle any kind of obstacle.

At sixty-five years old the Land Rover maintains its position as a winner in the off-road environment. As far as aesthetics are concerned, this old beast still looks the same as it did when it was first released, but make no mistake, the Defender off-road can go head to head with any muddy slope, deep rut or quarry without loss of traction. It is an enormously large vehicle that is by no means designed for inner city driving (can you imagine trying to quickly parallel park this bad boy?) No matter what type of terrain you drive on, you will always maintain a level of comfort thanks to its unique Command Position. This feature allows the driver to sit deep into the car while at the same time offering all passengers including the driver a wide and unconstrained view of the scenery ahead. New models start at $48,990. 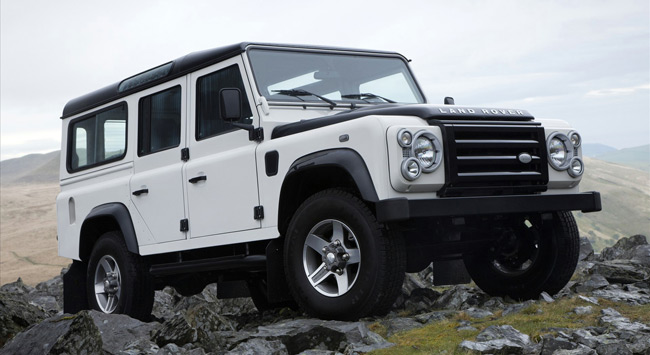 Contrary to popular belief, this vehicle is not for soccer moms (unless they’re into four wheel driving.) Commonly purchased to take on the unpaved roads of the Middle East and Africa, the Land Cruiser is more than suitable for taking on Australia’s harsh terrains. It’s chunky heavy duty tyres are designed to avoid punctures in the desert, so if you plan on driving this 4WD inner city, you might want to think again as they do not have as much grip on regular roads. 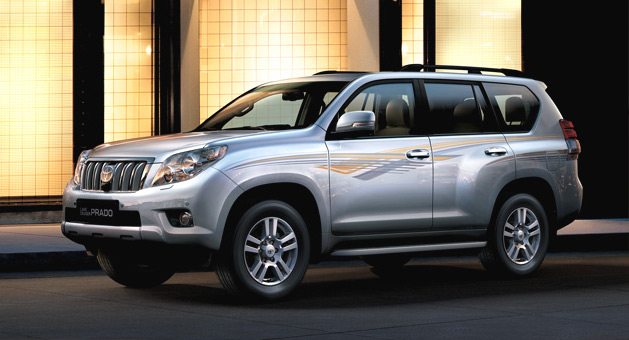 There’s nothing bad to say about this off-roader. Even FourWheeler Network Jerrod Jones claimed that the Ram Power Wagon is the best stock 4×4 that Dodge has ever put on the ground. You know when you are getting reviews like this, you are doing something right. The Ram Power looks menacing and that’s because it is. It’s rough, tough and ready to confront any off-road trail you throw at it. The newer models boast benefits from a reworked suspension and a new 410 horsepower 6.4 litre HEMI V8. 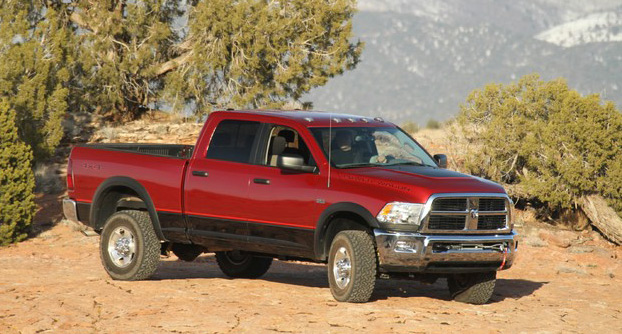 You can’t make a list of best off-track rides and not include Jeep Wranglers. They are a classic and favourite choice for any roughing and tumbling. It features everything you could ever want from an off-roader, from its performance to its fierce image and military history. And at a low starting price of $24,000, you’ll be laughing all the way to the outback. 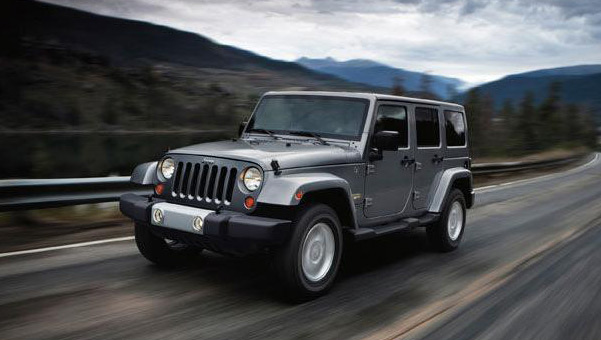 What’s your favourite trail to take your off-roader? Tell us in the comments below.

Things to check before buying a Jeep