BMW the German luxury car manufacturer has launched the new BMW X3 in India. Seven years back when the BMW X3 was first launched it just seemed like a follow up for its larger type, the BMW X5. Though not very popular at the very beginning the BMW X3 found a good number of customers later, thanks to the X3 team who gradually increased the power of the vehicle and also softened the suspension. 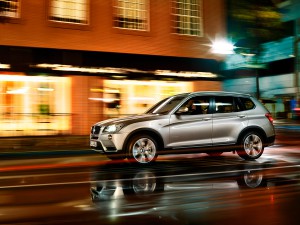 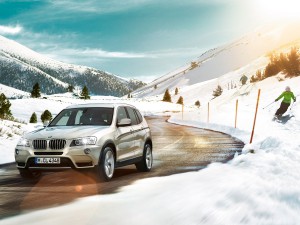 With the new 2011 BMW X3 now launched, the company wants to bring in a lot more changes in the car. The new X3 is almost of the same size as the first launched type but has noticeable mechanical revisions. The suspension is redesigned to soften the stiff ride of the previous version of X3. The new BMW X3 which is more rigid and stable, aided by the all wheel drive now provides a more appreciable ride. This makes the car a prime competitor in small luxury crossover SUV segment. The other prime contenders in this section are the Mercedes-Benz GLK350, Audi Q5 and the Volvo XC60. 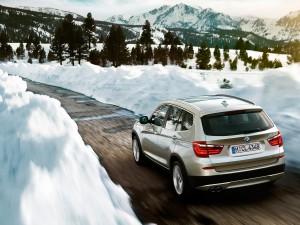 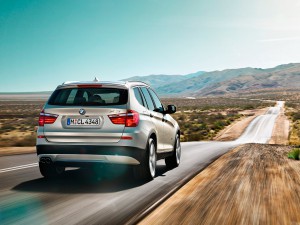 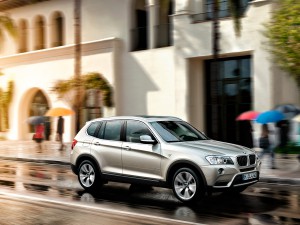 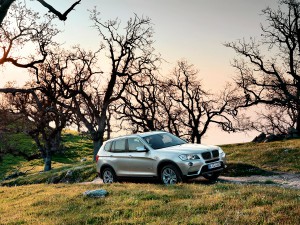 The new BMW X3 is a bit wider than its predecessor giving the driver a little more room between the door and the front seat passenger. The additional room in the car allows the passengers to feel covered within the superior quality materials on the seats, consoles and the dash. Also with the new BMW iDrive the car is offered with more and better intuitive controls. Some of the other features in the car include an eight way power front seat, steering wheel which is leather wrapped, cruise control, automatic climate control, Bluetooth, CD player with 12-speaker audio system, HD radio, an iPod and auxiliary audio jack, etc. 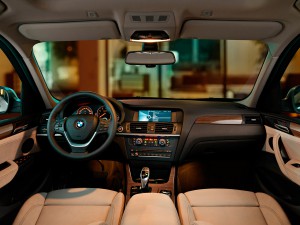 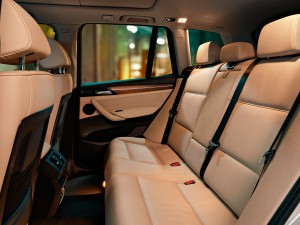 Both of the new BMW X3 models are powered by a 3.0 liter 6 cylinder inline engine. While the xDrive 28i produces 240hp and torque upto 221 pd-ft, the xDrive 35i being directly injected and turbocharged produces upto 300 hp and 300 pound-feet of torque. The xDrive 35i can accelerate from 0-60 mph in just 5.6 seconds.

BMW in India is coming up only the diesel variants, the xDrive 20d and xDrive 30d. Both of which will be manufactured at the BMW Plant in Chennai. The xDrive 20d will start coming in the market in September while the xDrive 30d will come in the month of October. 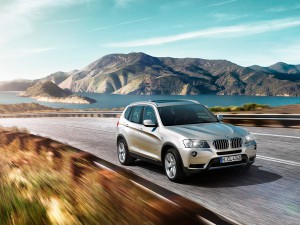 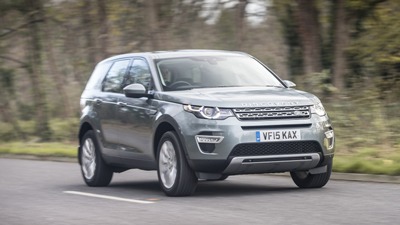