The McLaren MP4-12C supercar from the British grand prix team is this year’s most eagerly anticipated sports car.  If we are in quest of the world’s best sports car, Dodge Viper SRT10 ACR and Nissan GT-R definitely comes under this category. However, McLaren that was not a competitor in this segment until now, have introduced a car that could not be simply overlooked. It is the all new 2012 McLaren MP4-12C. McLaren’s new controller says, ‘Be prepared to drive the best handling sports car in the history. 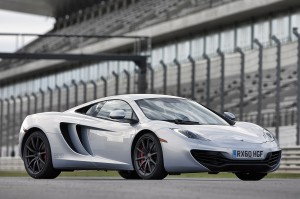 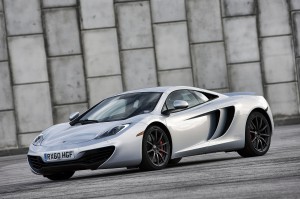 In terms of Formula One racing team, McLaren comes second only to Ferrari. This should indicate that the company is known for building powerful machines and winning races. Currently McLaren perates under the name Vodafone McLaren Mercedes and has won 169 titles so far.  The company has been known as an innovator since its inception and carbon-fiber products have been their claim to fame. 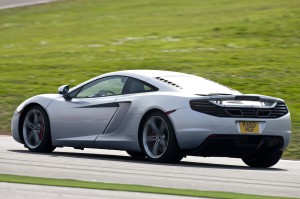 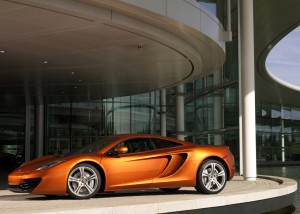 The first thing to notice about the car  is the twin-side air intakes, which provides direct cooling to the engine. Although the car seems pretty much a perfectly designed model, the rear design could be a major drawback. It seems to be a bit out of place, and does not go with the flow of the car. Yet, the overall design has killer looks. 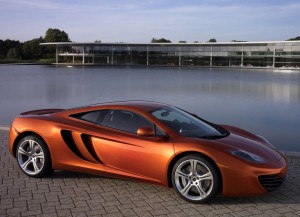 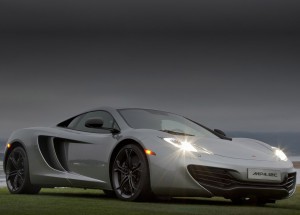 The car has a size almost similar to the 458 Italia. It is about 1.1 inches wider, half an inch shorter than Ferrari. The car is very similar in size to the Dodge Nitro. However, when it comes to wheel base, McLaren is the clear winner, with wheels about eight-tenth larger than that of Ferrari.

One of the biggest challenges for McLaren while designing this car was to make adequate headspace and design the cabin a bit comfy. However, if you look closely at the final product, one will simply wonder how magnificently and cleverly did McLaren designed the model, benefitting both the inner space and aerodynamics. Every element that is usually found in the middle has been shifted sideways near the armrest to boost the aerodynamics. 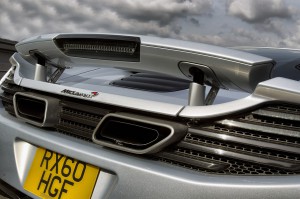 McLaren MP4 has great controls in terms of both technology and comfort. The first things to notice is the command function keys at the right side. ‘H’ is handling, which provides the facility to switch the suspension ESC and steering between sport, normal, and track. ‘P’ is Powertrain. With same modes, one can change the settings of throttle-engine, gears and intake plenum. To stabilize the rear wings of the air-brake at 15 degree, you will have to push the ‘Aero’ key. And for transmission, press ‘manual’ in the ‘P’ cluster. However, for all these to function, you will have to press the ‘Active’ key located at the center of the pad. 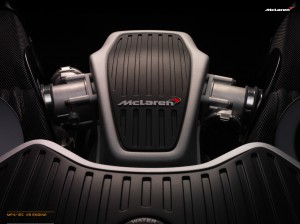 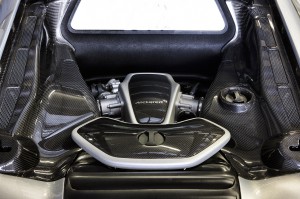 Since the car features 3.8L twin-turbo engine, located at the rear aluminum cradle, the new 2102 McLaren MP4-12C does not scream like the likes of Lamborghini and Ferrari. When the car was set in motion, the one who would enjoy the most is the driver. From smooth steering to quick brakes to manual transmission, every bit is designed to enhance the driving experience.

This McLaren model weighs about 2,868 pounds, while Ferrari 458 is about 3,042 pounds. The light weight and better aerodynamics makes the car reach o to 60 mph in just 3.0 seconds while Italia takes 3.2 seconds to reach the same speed. All this comes for just $231,400, excluding taxes and other costs. 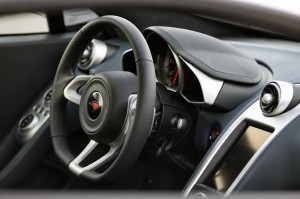 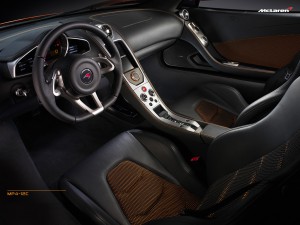 McLaren has decided to manufacture only 1,000 cars a year, and about 1/3rd of these units would enter the US market through nine authorized dealers. By 2015, it will produce about 5,000 units per year.

Please input your email address. That email is already subscribed. Your address has been added.
Tags: McLaren
Bob Apr 9, 2011 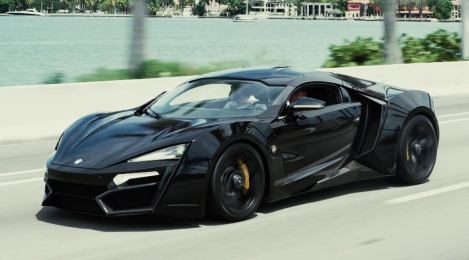 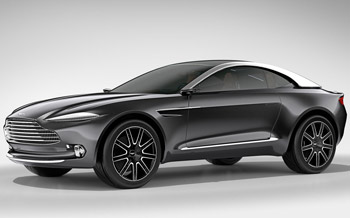