Renault the French carmaker is all set to launch its first hatchback in India during the Auto Expo in Delhi  to be held during January 2012. Renault Hatchback will be launched as a part company’s goal to come up with five models in India by the end of year 2012.

Renault has launched the Fluence sedan, which is its first independent model in India last month. The company’s Executive Vice President Philippe Klein told reporters that they are expecting to sell about 100,000 vehicles in India by the end of year 2013. 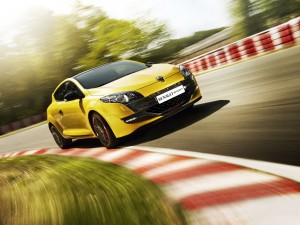 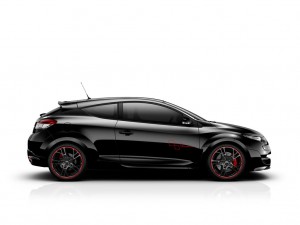 The company considers India as one among its three key markets for its global expansion in the next few years. The other two markets being Brazil & Russia. Jerome Stoll who is the Renault’s global Executive vice president (sales & marketing, LCV) said “ India is a priority market for Renault and our success in India would largely determine how we are going to do globally.” 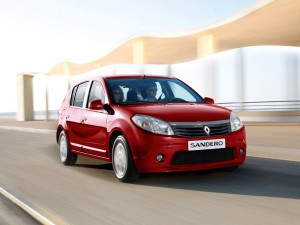 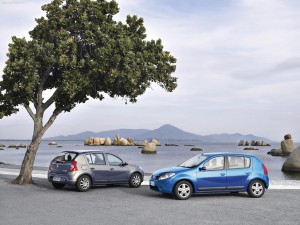 The new Renault Hatchback will be competing with Maruti Suzuki’s Swift. Renault’s Executive Vice-president (planning, products, programme) Philippe Klein said that the car would be designed by Indians for the Indian Market. Earlier Renault and partner Nissan had signed an agreement with Bajaj Auto (India’s second largest two-wheeler maker) in the year 2010 to manufacture ultra low-cost car for India and other emerging markets and had planned to launch it in the year 2012. 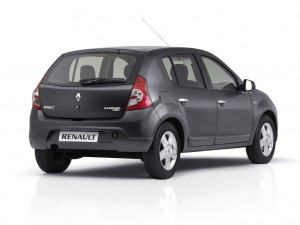 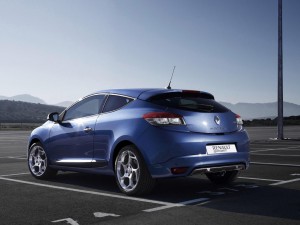 Renault is doubling its production capacity at the Tamil Nadu plant to 400,000 by end of 2012, and for this they have committed an investment of Rs 45 billion ($1 billion) for the plant. This plant will be rolling out five models of Renault beginning with Fluence. The company is planning to launch its sports utility vehicle ‘Duster’ in India by the second half of 2012. Duster is the highest selling utility vehicle in France and in India the SUV will be competitively priced and also will be very fuel efficient as it weighs 300 kg lesser than other cars in the same segment.

Please input your email address. That email is already subscribed. Your address has been added.
Tags: renault
Bob Jun 22, 2011