Lately, the compact SUV segment has gained lots of traction in our country. The launch of Ford EcoSport, Nissan Terrano and Renault Duster has already heated up the market, and this is the scenario when the leading players in the compact car segment, like Suzuki, Hyundai and Honda haven’t yet entered.

Toyota, which is the leading global automobile manufacturer, obviously doesn’t want to be left behind. The company has already marked its presence in the affordable car segment with the Etios Liva, and is certainly eyeing at the compact SUV segment for its next move. If the latest rumors are to be believed to be right, the company is planning to bring in the Toyota Rush compact SUV in India compact SUV in India soon. 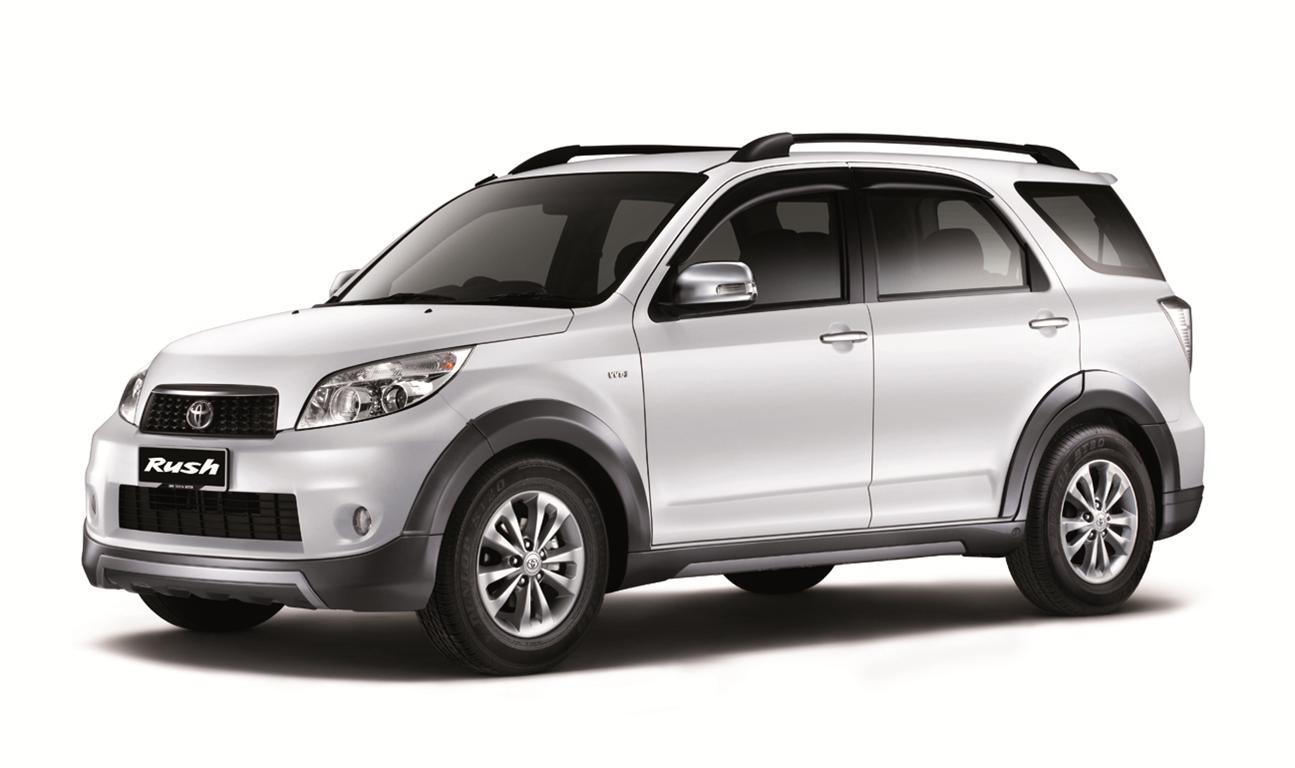 The Toyota Rush is manufactured by Daihatsu, a subsidiary of Toyota. Originally introduced as Daihatsu Terios, the SUV was rebranded in Indonesia as the Toyota Rush.

The Indonesia bound Toyota Rush measures around 4.41 meters in length, and is priced around 2,050.00 lakhs IDR (Indonesian Rupiah) which roughly converts to Rs 10.5 lakhs. However, the company is reportedly looking to introduce a sub-4 meter variant in India, making it eligible for the excise concession, and priced somewhere around the likes of Renault Duster and Ford EcoSport. 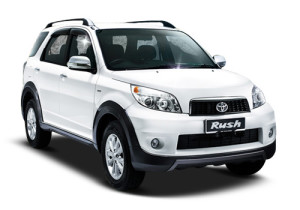 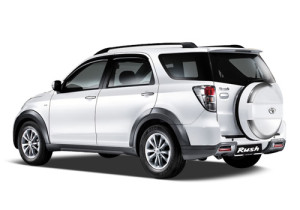 According to Toyotacarsinindia.in, the India bound Toyota Rush is expected to sport 1.5 liter petrol and 1.4 liter D-4D turbo diesel variants, just like the Etios models. The international version of Toyota Rush rocks a 1.5-liter 4-cylinder petrol engine, which produces 109 PS and 141 Nm, and is offered in 4-speed automatic and 5-speed manual gearboxes.

The compact SUV could reportedly be unveiled in 2014 Auto Expo, which is slated to kick off on February 5 in Noida. Reports also suggest that the real world testing of the Toyota Rush on Indian roads could start shortly. 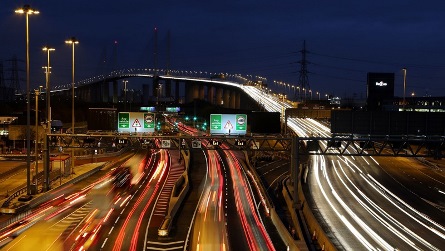 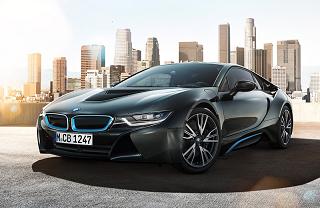