What are Clean Air Zones and which drivers will be affected?

The city of Oxford announced last year that it planned to become the first zero emission city in the world. The plans involve banning all petrol and diesel vehicles from the city centre by 2020. The news comes after the UK’s promise to clean up the country’s air pollution by banning the sale of all diesel and petrol cars by 2040. Several of the UK’s major cities have followed suit, pledging to introduce their own clean air zones by 2020, including Birmingham, Leeds, Derby and Nottingham. 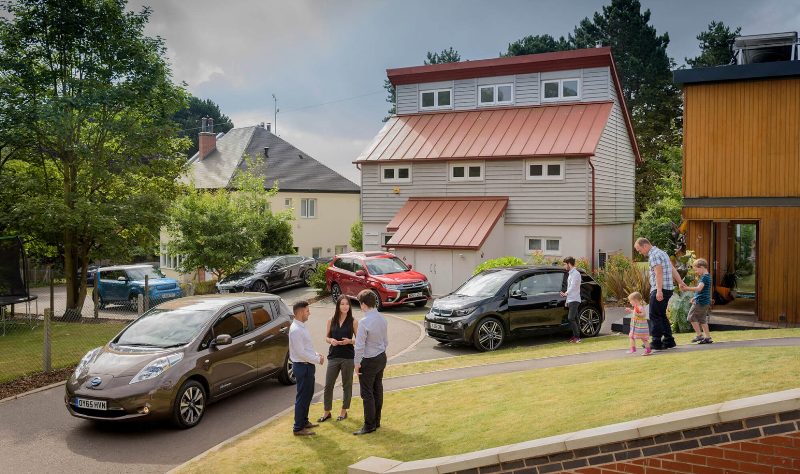 To help drivers to understand the proposed plans, Grange, retailers of prestige vehicles such as Jaguar and Land Rover have produced this guide to Clean Air Zones and which drivers will be affected by them.

The UK government has defined a Clean Air Zone as “an area where targeted action is taken to improve air quality and resources are prioritised and coordinated in order to shape the urban environment in a way that delivers improved health benefits and supports economic growth”. 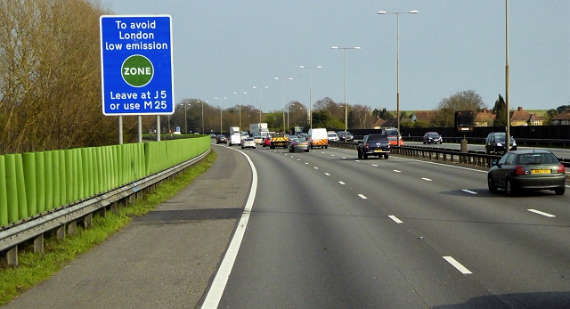 The plans outlined by the government involve vehicle restrictions in certain city centre areas to encourage cleaner vehicles on the UK’s roads and combat high levels of pollution. Busses, taxis and HGV’s will be the first to be affected by the zone charges, as they cause the highest levels of pollution. The charges will not apply to private vehicles at first, however. Fully electric vehicles and other vehicles that meet the government’s definition of an ultra-low emission vehicle will be exempt from paying entry charges. Other types of vehicle will be separated into different categories and charged according to which one they fall into.

Who will be charged?

Not all zones will have fixed charges to start with – charges will be decided by local councils and any penalties will not be compulsory. Councils and local authorities that do decide to introduce charges will have the right to charge a penalty for drivers who do not comply with the fees, however. The city of Bath is currently assessing the impact of a clean air zone charge, with suggested charges for high emission cars ranging from £3 to £13 per day to drive within the zones. 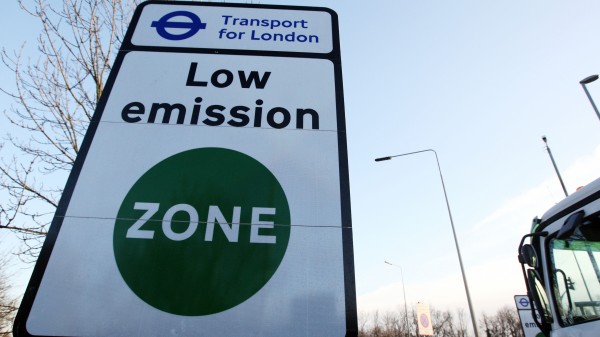 As previously outlined, private car owners will not be affected by the zones at first. Although the charges are yet to be determined, we are aware that they will be issued depending on what category your vehicle fits into. The four categories are: A, B, C and D and have been split up according to the type of vehicle, euro standard and emissions produced.

The government has published a report explaining the Clean Air Zone plans, so you can check which class your vehicle will fall under.

Which cities will be involved?

The proposed Clean Air Zones have been selected by the government according to which cities have the highest pollution levels, in an attempt to bring the UK’s nitrogen dioxide levels back to acceptable levels.

Whilst Leeds, Southampton, Nottingham and Derby have been approved to host Clean Air Zones, several other cities across the UK are still awaiting approval, including Newcastle Upon Tyne, Manchester, Liverpool and Hull.

The zones are likely to be located mainly in city centres and restrictions will likely include time of day limitations, entry charges and bans on certain vehicle types.

The Sunday Times recently reported that over 35 urban areas could also be added to the plans, whereby all vehicles (both private and public) could be banned from central city areas during peak traffic times.