The Acura NSX Concept comes as a successor to the original Acura NSX built by Honda over two decades ago. Revealed first at the 2012 Detroit Auto, the NSX Supercar is an effort by the Acura designers and engineers to test the boundaries between evolution and revolution. Based on the efficiency of hybrid power and all-wheel drive, Acura once again wants to prove that ultra-high performance is at the core of their DNA. 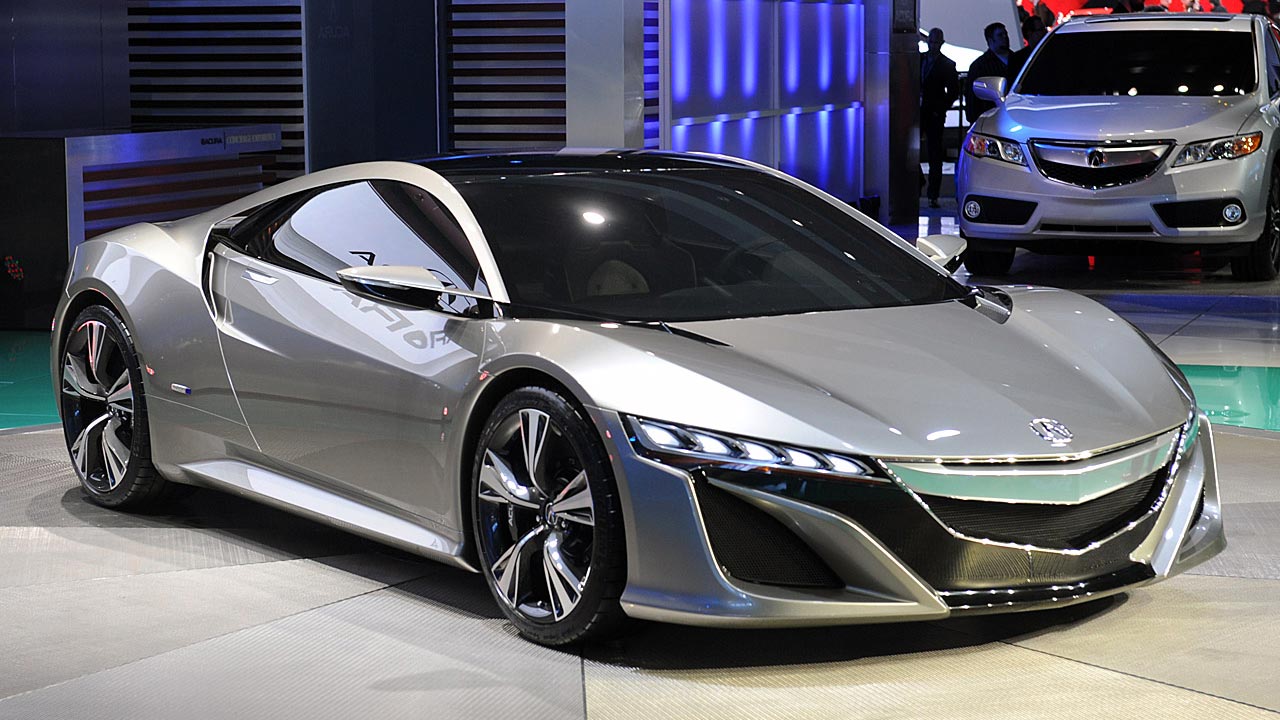 The NSX Concept does not only reveal the future of the NSX supercar, but also presents the first application of Acura’s innovative new Sports Hybrid SH-AWD (Super Handling All Wheel Drive) system which combines a unique two Electric Motor Drive Unit with a bilateral torque adjustable control system that allows the car to instantly generate negative or positive torque to the front wheels during cornering. In addition to this the Acura NSX Concept is powered by a powerful next generation 3.5 litre VTEC V-6 engine with direct injection. The engine is mated to a dual clutch transmission which has a built in electric motor for creating the acceleration required by the supercar as well as offering outstanding efficiency. 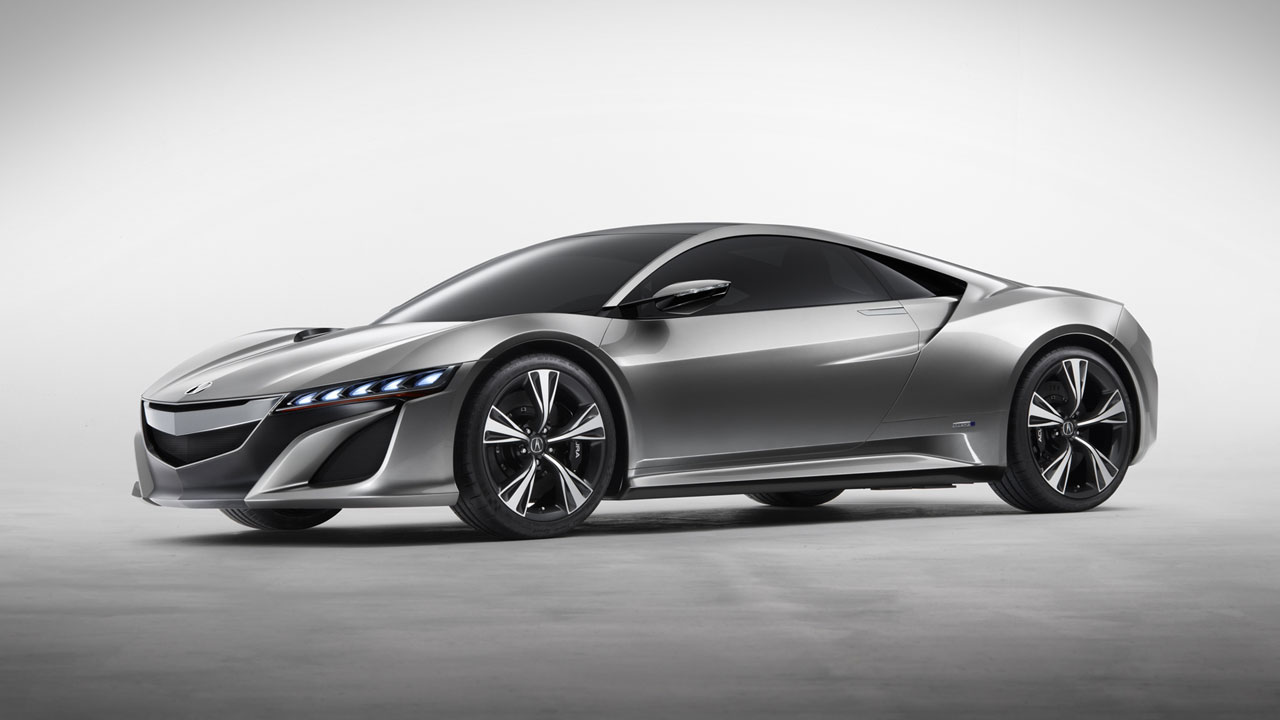 Acura NSX Concept uses lightweight materials and several new technologies to make the vehicle look dynamically styled. “This Sport Hybrid SH-AWD system will make NSX the ultimate expression of Acura’s idea to create synergy between man and machine. The NSX will make the driver one with the car to enhance dynamic driving abilities without getting in the way.” said Takanobu Ito, president and CEO of Honda Motor Co. Ltd.

This new supercar is expected to debut in the next three years and will be developed by an engineering team led by Honda R&D America, Inc and manufactured in Ohio. And if it works out as planned it would be actually fun to drive the Acura NSX Concept.