The British luxury car manufacturer Bentley has finally debuted its much awaited Continental GT V8 at the 2012 Detroit Auto Show.  The new Bentley Continental GT V8 is powered by the new compact 4.0 liter, twin-turbocharged V8 engine built together with Audi. This V8 Engine is so close in output to the 12-cylinder Bentley’s that this V8 model could become the sportier or even more preferred car from Bentley in the near future. 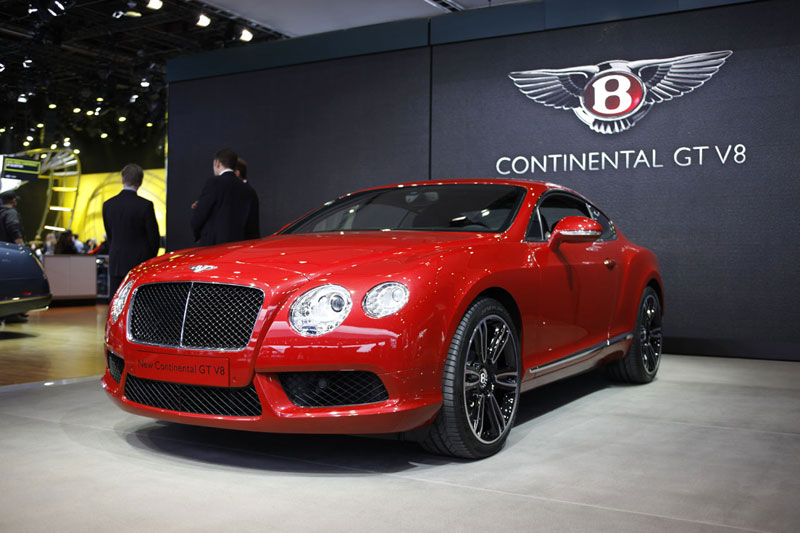 Just like the other Bentley’s the new Bentley Continental GT V8 also has a royal look with elegantly tailored lines and muscular form. The front of the car is characterized by the gloss black mesh grille, ringed in bright chrome with the headlamps which are distinctively large, with jewel-like LED lamps encircling them. At the rear, Bentley’s signature ‘floating’ LED lights draw ones eye to the extremities of the car, emphasising its low, wide stance. For an even more dramatic look there’s an exclusive 21” wheel developed by the Bentley design team to accentuate the sporting character of the V8.  Altogether the car has a shape that echoes some of the great Bentley grand tourers of the past, yet the design is clean, contemporary and fresh. 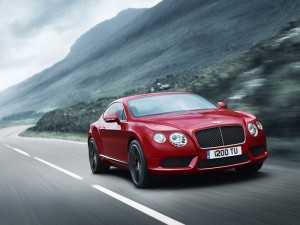 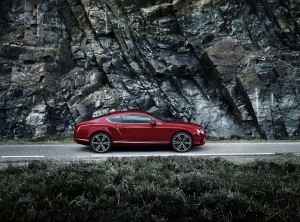 The Bentley Continental GT V8 gets Eliade cloth headlining, new contemporary Dark Fiddleback Eucalyptus veneers with a clean, straight grained appearance that also gives a spectacular 3D effect, and an optional two-tone leather color split and short center console. Also the V8 model is offered with a monotone hide interior in a choice of Beluga, Newmarket Tan, Porpoise or Imperial Blue. And finally the shorter centre console creates extra space in the rear, emphasizing the sporting feel of the cockpit. 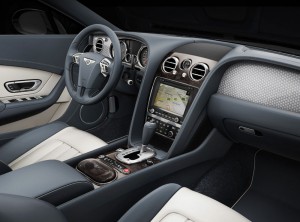 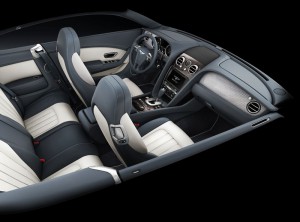 The biggest news about the Bentley Continental GT V8 is the new engine. The car has a 4.0L twin turbocharged V8 engine that delivers a whooping 500HP of power at 6000 rpm and delivers a peak torque of 660Nm across an entire rev range from 1700-5000 rpm. Also the engine is mated to a new 8-speed transmission that delivers faster, smoother gear changes, and accounts for 6% of the total 40% efficiency gain achieved by the new V8. Its greater number of ratios ensures that the engine is always working at its most efficient gearing. The car can achieve 0 to 60 mph in less than 5 seconds, and can attain a top speed of 180 mph. 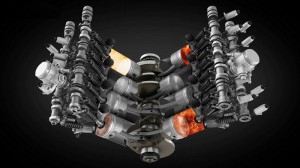 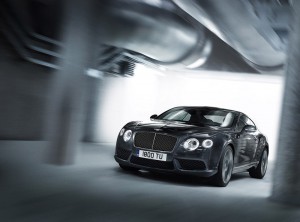 The Bentley Continental GT V8 will be priced around €136,000 in the European market and is expected to come in the market only by the next year. Some of the cars competing against ths car would be the Mercedes CLS 63 AMG and the BMW M6.