The time has come to get acquainted with the new Audi S6 of the year 2013. While this year’s Audi S6 does have plenty of common parts with other models in the series, like Audi S7 for example, both of them have their own unique character and were built for very different groups of consumers. The new S6 shares the chassis of Audi A6, but S6 got a new fuel-efficient engine and a full range of modern technological advances from Audi. 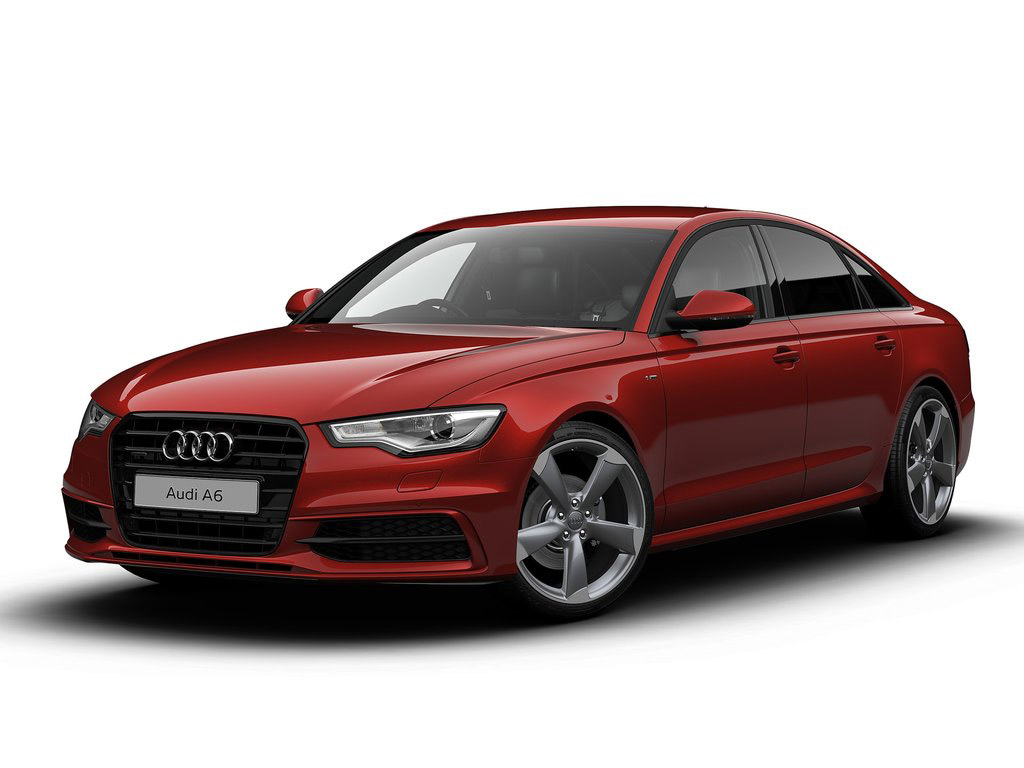 The new and exclusive Audi S6 comes with a whole set of options including exterior mirrors attached to the famous aluminum body. Audi S6 is available in two versions: saloon and estate. The traditional shape of the body and saloon’s trunk were borrowed from the A6 series. Both saloon and estate models have a conservative design with a unique platinum grille, horizontal elements of the front air intakes, rear spoiler and four exhaust pipes. 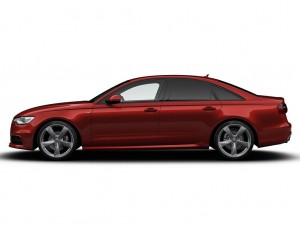 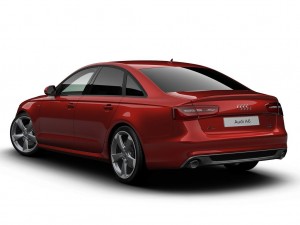 The most notable technical difference in the new Audi S6 compared to previous models is its new twin turbo V8, which replaced a previous 435 HP, 5.2 liter V10, distinctive to the previous series of cars. The old V10 used to sound amazing – its engine-breaking sound would make you carry DVLA contact just in case it explodes; it made chills ran down your back. As for the new V8, it’s completely the opposite: it sounds slightly dull. However, the new power unit is 25 percent more efficient and much faster than the previous V10, which is always good. 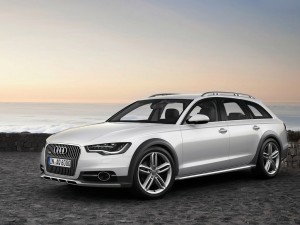 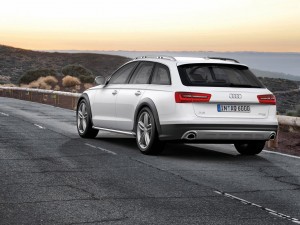 Audi S6 saloon comes with the same engine as this years’ new Audi S7: this 4 litre TFSI produces 420 HP in the range from 5500 to 6400 revolutions per minute and 500 Nm of torque in the range from 1400 to 5200 revolutions per minute. Eight cylinders accelerate this five-door coupe from 0 to 60 miles per hour in 4.6 seconds which is 0.1 seconds faster than the S7. Audi S6 has a top speed of 155 mph. The technology called “cylinders on demand” contributes to the reduction of fuel consumption by switching off the cylinders of the engine whenever possible. The only way you are going to be able to tell that this system is working is by indication light on the dashboard – if it wasn’t for this light, there is no way to could tell that some of the cylinders have been switched off. 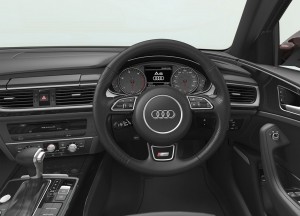 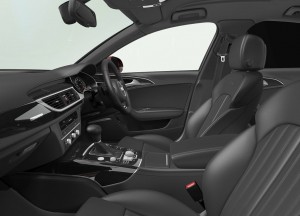 The power of the new Audi S6 engine is transmitted onto the road via the seven-speed automatic S-tronic transmission and a standard four-wheel Quattro drive with self-locking center differential and torque vectoring. Thanks to all this technical sophistication, the car is taking corners like a candy from a baby. The optional sport differential sends the power to the rear wheels in different ratio.

Even though Audi S6 holds onto the road with such an astounding ease, it still might not be the perfect saloon for everybody. There will be people this year that will look for a more responsive car that is fun to drive, and there will be others who would just fall in love with S6 at the very first sight. At the end of the day, this year’s exclusive Audi S6 is no doubt one of the representatives of the modern high-tech cars of today. It is simple to operate, fast and safe.

Bentley and it technology