Ferrari the Italian luxury Sports car manufacturer is all set to unveil the much awaited F620 GT supercar also known as F12 Berlinetta on February 29. The company claims that the F620 GT will be the most powerful car from Ferrari in the recent times and will succeed the legendary Ferrari 599 model. Though the car is set to make its official public debut at the upcoming Geneva Motor Show to be held next month, it has already caught the attention of media around the world. 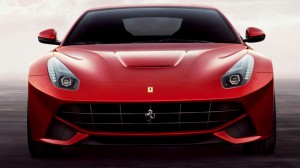 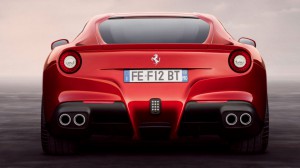 The Ferrari F620 GT has got a similar design language including the aggressive body styling as that of the previous Ferrari models like the 599 GTB, California, Ferrari FF and the 458 models. This two-seater car has a distinct profile with long body lines, curved fenders, a large grille up front and an air vent in the hood which makes it resemble the Aston Martin One-77 in some respects. 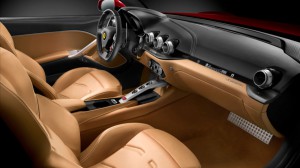 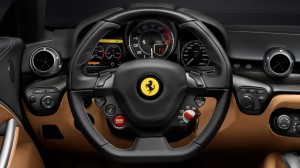 With a 6.3 liter V12 engine the Ferrari F620 GT will deliver more than 700HP making it more powerful than the 599 (620 HP) and the current FF (660HP). But more importantly the Ferrari F620 GT will beat Lamborghini Aventador that delivers 700HP with a bigger 6.5 liter V12 engine.  This powerful engine will be mated to seven-speed dual-clutch gearbox with an F1 style electronic differential sending the power to the rear wheels. According to the sources the car can accelerate from 0-100 km/hr in mere 3 seconds which is 0.4 seconds faster than the Lamborghini Aventador. Top Speed of the F620 GT is expected to exceed 340km/hr. 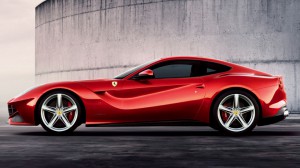 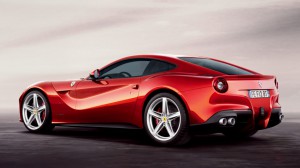 Now that merely few days are left for the launch of the Ferrari F620 GT, Ferrari may not have more details of the car already described here except for a few add-ons here and there. Also after its first public debut at the Geneva Motor Show in March one can expect the car will hit the Indian shores before the end of 2012.