The Italian Motorbike company MV Agusta unveiled their new sports bike the F3 675 at the EIMCA show in Milan by releasing the details and pictures of the bike. MV Agusta F3 675 boasts of an ultra advance chassis and vehicle dynamics control that’s in par with the most advanced Superbikes. With the new MVICS system (Motor & Vehicle Integrated Control System), the bike offers extreme emotions to the rider as on the road as well as on the track. The other  exiting models of this company includes the MV Agusta Brutale R 1090, MV Agusta F4R, and soon to be debuted MV Agusta Brutale 675. 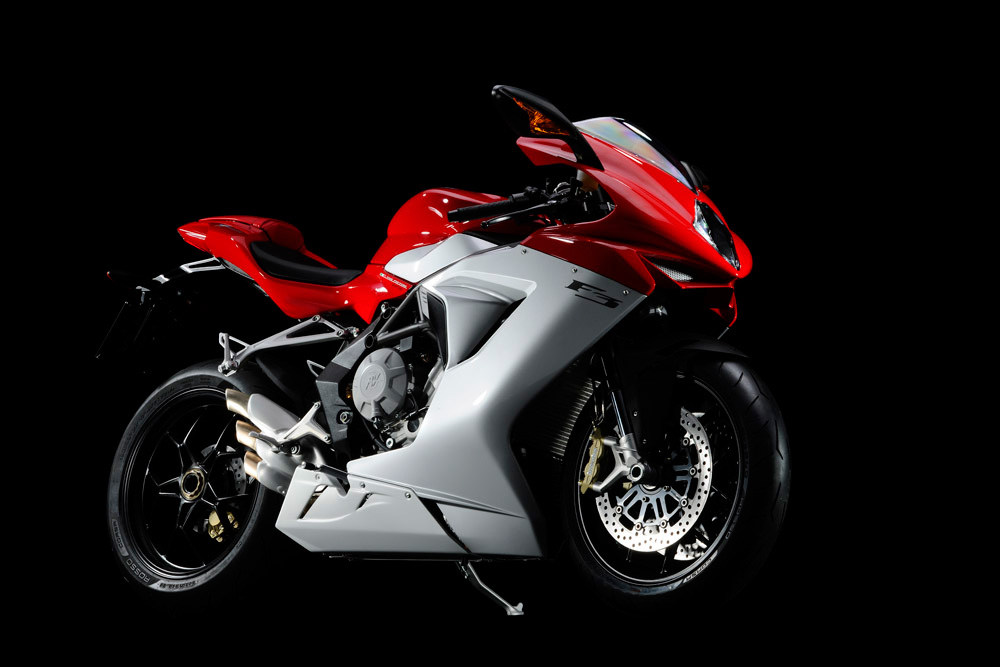 The Chassis of the MV Agusta F3 675 is incredibly advanced and has been designed to give maximum dynamic performance and an unparallel level of feeling during all the riding conditions. The advanced frame design incorporates a mix of steel tubing and aluminum side plates that wrap around the ultra compact engine offering a level of compactness never before seen on a super sport motorcycle. The bike has a wheelbase of only 1380 mm and weighs only 173 kg. 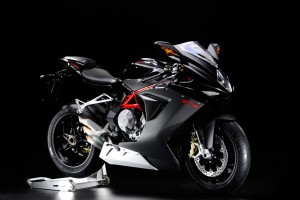 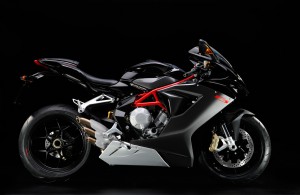 The Marzocchi 43mm front fork is completely adjustable as well as the Sachs piggy-back rear shock. The front brake system consists of a Nissin radial master cylinder and Brembo radial calipers and 320 mm discs and are coupled with ultra-light wheels that contribute to the reduced unsprung mass which allows the F3 675 to offer best handling like that of any Super sport motorcycle. 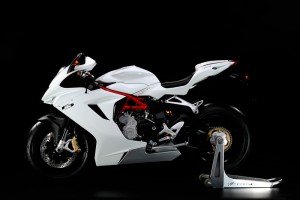 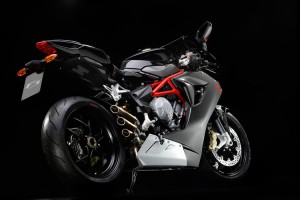 Although all of the technical details are not available, yet some are known. The 2012 MV Agusta F3 675 is powered by a 675 cc, 3- cylinder engine producing 126 horsepower. A unique feature of this engine is the counter rotating crankshaft, i.e the crank spins backwards.  Equipped with a customizable electronics package called MVICS (Motor & Vehicle Integrated Control System) the bike gets, a ride by wire engine mapping as the Brutale 675. Also the bike comes in with eight levels of traction control with additional plug in sensors and modules to unlock even more functionality. 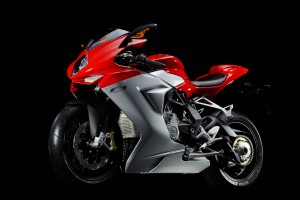 The new MV Agusta F3 675 will start rolling out in the market from this December in the Serie  Oro version which will cost about $27,900 while the standard version will come by January of 2012 and will cost $13,495. F3 675 will be available in 3 colour combinations namely the red/silver, pastel white and pastel black/metallic anthracite.