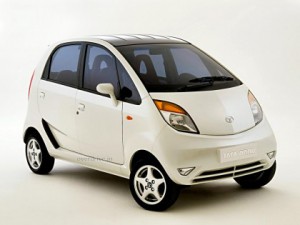 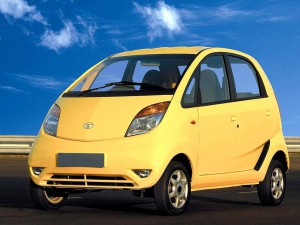 Tata’s Nano was launched in India last year which also led to the growth of Indian car market. The launch of Nano had revolutioned the auto industry and had generated great interest in India as well as abroad. Nano was launched as the smallest car in the Indian market.

The car has been manufactured in such a manner that it offers enough space for the passenger’s head and legs. It has a very efficient engine which is rear mounted. The Engine promises a fuel efficiency of over 20kmpl. The car is made all in aluminium. The two cylinders having a cubic capacity of 623cc produces 33ps of power. The engine has MPFI system. Just like other cars Nano also provides safety features including steel body, intrusion resistant doors, seat belts, strong seats and anchorages. The car also helps in reducing pollution with the tailpipe of the car being equipped with many regulatory requirements. The fuel efficient model of this car has proved to emit very less CO2 emissions.