The new Mercedes Benz SLK 350 is a machine that unites premium comfort and high quality equipment with an especially athletic flair. Competing against the other major players in the segment like the Porsche Boxster and BMW Z4, the SLK 350 remains the most fuel efficient and leading safety providing roadster among others. 15 years back SLK was the first car to introduce the concept of two-piece hardtop folding back into the boot to make the car a convertible. Today we have the third generation of that same car as the SLK 350. 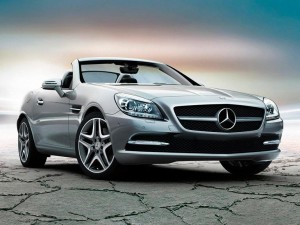 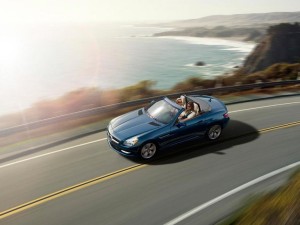 No doubt the SLK 350 is a beautiful car. The upright grille with its single, horizontal division boldly shows the SLK’s resemblance to the SLS AMG. In fact, the proportions of the headlamp and grille, the layout and the overall effect of the fascia point to the admirable combination of retro styling and modern-day design language of Mercedes Benz. At the rear end the SLK 350 has stylish clusters of LEDs that make for a decent set of tail-lights, muscular wheel arches and a typically Mercedes boot-lid. 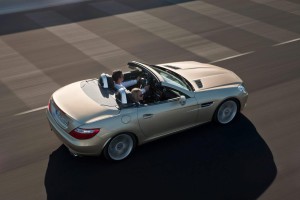 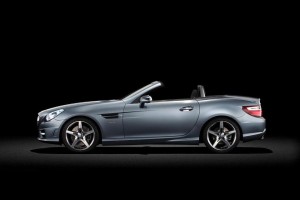 The beauty of the car is not restricted to the exterior alone. Get inside and one of the most pleasant cabins welcomes you. The air-conditioner vents are straight from the SLS AMG and so are most of the controls for the multimedia system. The instrument console, which takes a number of cues from the SLS, is a much subtler version of the big brother. Also there’s new introduction in the SLK 350 – the ‘Magic Sky Control’ panoramic vario-roof in the Mercedes language. Well, it is basically a sunroof equipped with a switch to control the transparency of its glass. 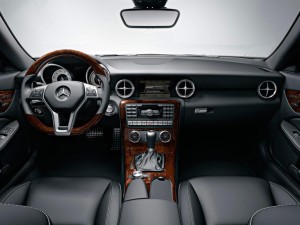 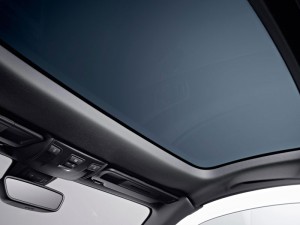 The SLK 350 is powered by a new generation 3.5L V6 engine which delivers more power, richer torque, cleaner emissions and greater efficiency. With 300 PS of peak power and 370 Nm of torque the car can accelerate from 0-100 km/hr in just 6.93 seconds. The engine is coupled to a 7 speed automatic transmission which is more responsive and efficient than the previous models, and with paddle shifters one can control gear changes without taking a hand from the 3-spoke steering wheel. 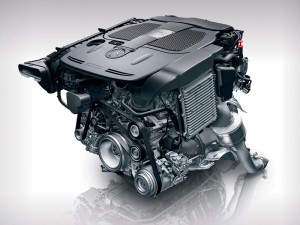 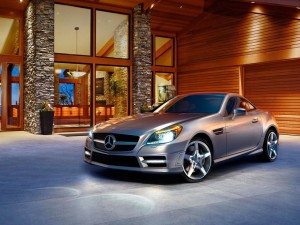