Tough Trucks are an Easy Sell in 2014

Major automakers have reported higher truck sales over the past year. From light-duty pickup trucks to heavy-duty, full-sized vehicles, new truck sales appear to be comfortably rising and expected to continue to climb into 2014. 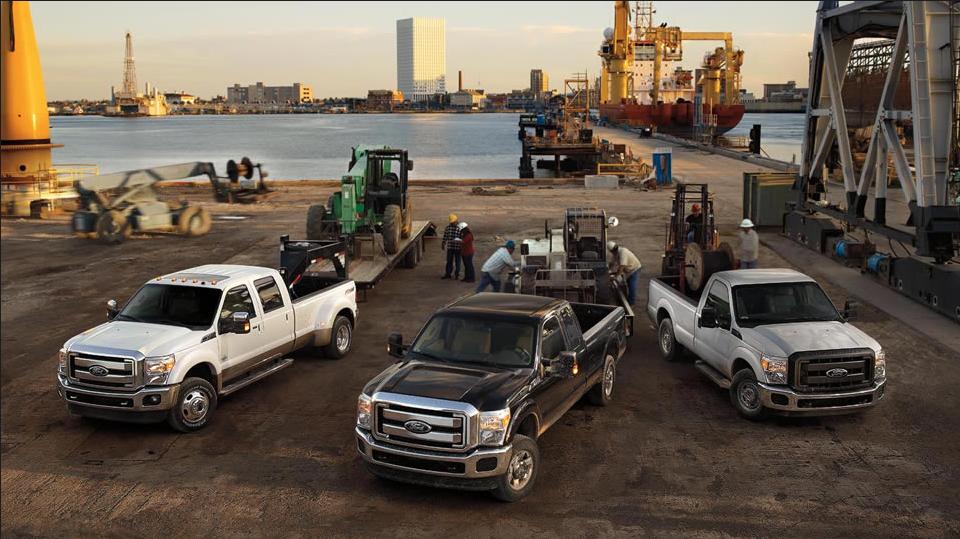 Based on recent reports from the Big Three automakers out of Detroit, truck sales have experienced a double-digit uptick that may even have exceeded twenty percent by the midpoint of 2013, according to Truck Trend Magazine.

Not included in these numbers are sales of new models of the Toyota Tundra and the Nissan Titan, both Japanese lines of heavy-duty trucks that compete directly with the Ford F-150, Dodge Ram 1500, and Chevrolet Silverado 1500 models. It’s clear that many automakers have reasons to increase production of their new lines of trucks. 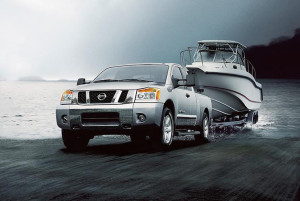 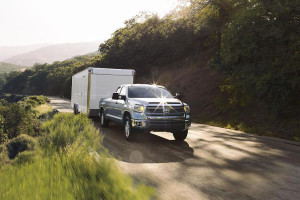 This also means that automakers are having to increase the variety of styles of trucks that they put on the market in order to fulfill dealership inventories and meet the demands of consumers. Recently, expectations have risen for fuel economy in the newer truck models.

In response to this demand, automakers have made the adjustment to more fuel-efficient models. Examples have included Ford’s Eco-Boost system and General Motors’ Flex Fuel system. Such improvements have enabled American automakers to compete on a more even basis with Japanese competitors such as Toyota and Nissan.

Following an apparent improvement of the U.S. economy as well as the global economy as a whole over the past year or two, the U.S. truck market has experienced a corresponding boost in new truck sales. In addition, the growing economy has seen an increase in new home construction and real estate purchases that tend to raise the demand for heavy-duty and high-performance trucks.

This is due to their popularity among contractors and construction companies that favor such vehicles for their professional work. The economic turnaround has also allowed many metropolitan governments and towns to purchase fleet vehicles for their public service departments. These vehicles include light-duty pickup trucks.

Alternative fuel vehicles on the rise

Due to the rising high demand, some automakers have opted to promote their lines of crew cab and extended cab trucks as well as their alternative fuel vehicles, such as Ford’s F-350 diesel and Chevrolet’s 3500 diesel models. The latter examples have served as “work trucks” for American consumers; they have a long-standing and deserved track record for both durability and dependability.

What can consumers expect in the near future? Most likely, we’ll see even more options and enhanced features. 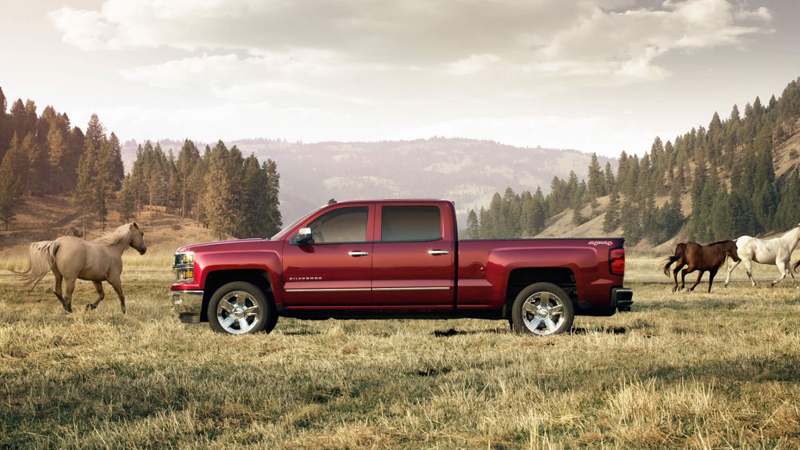 Ford has included its signature Sync system, and General Motors has added its On Star system, as options on their trucks. Other convenient features include Blue Tooth synchronization capability with portable devices, satellite radio options, heightened security such as keyless entry, and increased comfort with roomy seating so vehicles feel better inside as well as tougher and more versatile outside.

Consumers can snatch up great deals on new trucks based on dealer sales incentives, but the best option for someone in the market for a pickup truck these days may be a used 2013 from a local dealership.

Hello! My name is Bob. I am an automobile aficionado and this website is for those who have passion for automobiles. Feel free to express your passion in the "Contact Us" form. You can also connect with me on: Google