7 Green Concept Cars to Drive in the Next Five Years

Are you concerned about soaring gas prices and global warming? Do green concept cars lure you? Then read this. We have 7 concept green cars you can lay your hands on in next 5 years. 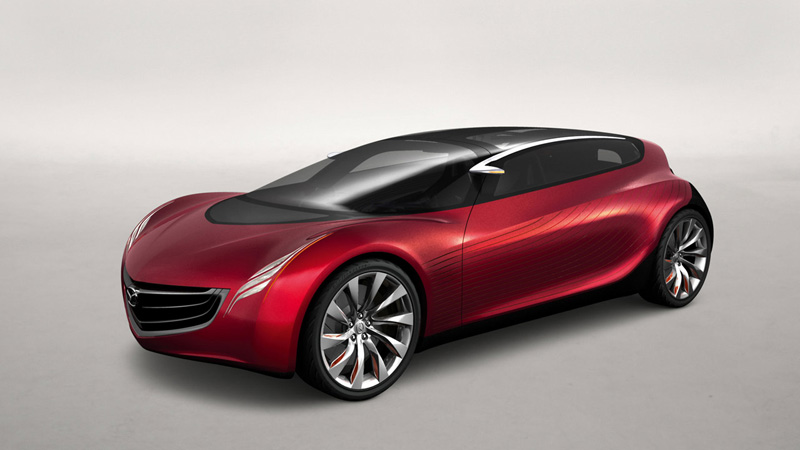 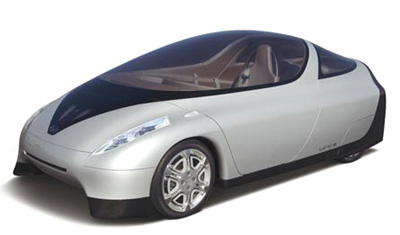 If you really want bang out of every cent you spend on gas, this can be a perfect car for you. UFE III covers 86 kilometers on a liter. That means fuel efficiency of 203 miles per gallon. It sports 660 cc 3-cylinder Atkinson engine and 2 electric motors. Besides, the car is highly aerodynamic with drag coefficient of only 0.17.

From US standard, UFE III sports really nifty engine but its fuel economy is what North Americans need most. Though, the car has not entered production line yet. 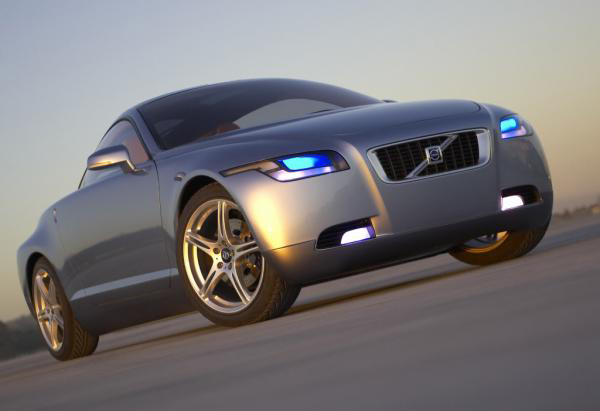 The concept was made public at Michelin Challenge Bibendum, Shanghai during 2004. Unlike many futuristic concepts, Volvo tried to build a green car within a sport-sedan frame. Light weight yet sturdy material usage and streamlined design lower aero-drag on the car. It can fit in 2 adults on the front while the rear seat accommodates 1 adult or 2 kid. The car runs on lithium-ion battery, tucked inside the floor like a sandwich. It reaches 0 to 60 mph within 10 seconds and boasts a touring range of 180 miles, depending on the driving style. You can expect this car in production line by 2015. 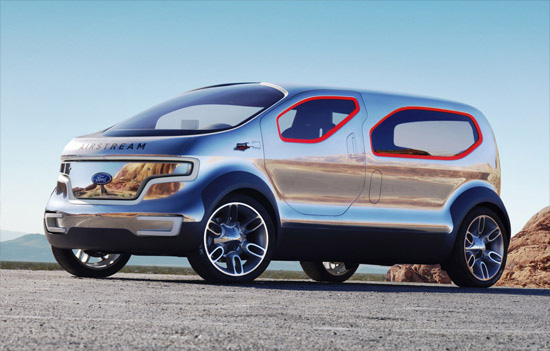 Do you love old Airstream RVs? Then you would like this concept crossover SUV, dubbed Airstream, from Ford. It is a plug-in hybrid, driven by hydrogen-fueled engine. Interior of the vehicles reminds spacecraft ambience of 2001: A Space Odyssey. Secondary driver seat can be swiveled backward. Rear seats are lounge type with 4 points fastening for secured sitting. The vehicle sports one side hatch for ingress and egress of passenger; rear side hatch is used for cargo loading. 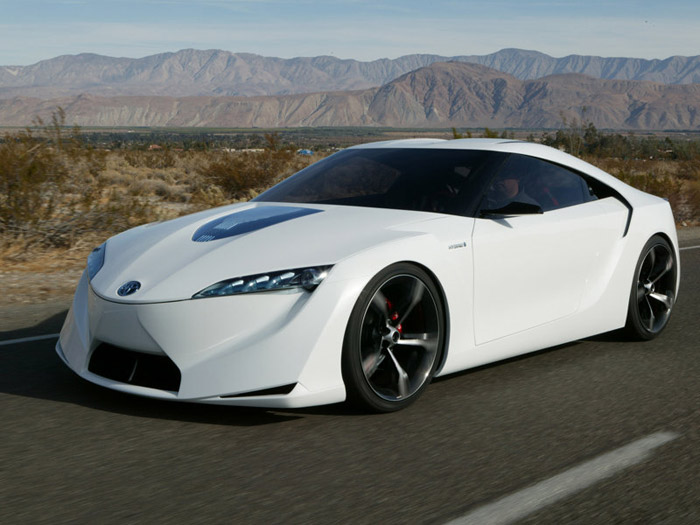 If you want a greener sport car, FT-HS is would be a perfect choice. With 400 hp hybrid powertrain, it can reach 60mph from standstill in just 4 seconds. FT-HS achieves this feat with 3.5L V6 engine and an electric motor. Toyota used unique capacitor based fast charging technology in this concept for better performance. FT-HS allows 2+2 seating and sports retractable roof. Till date, there is no news of this concept entering production line. 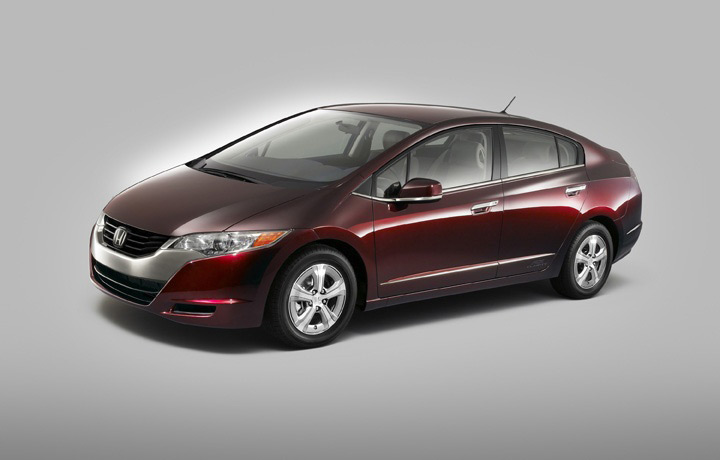 FCX is a series of cars from Honda with fuel cell. You can take one home too. Concept FCX fist came out in 1999. At this moment, Honda is leasing out limited number of FCX on a 3 years long monthly lease. It’s a zero emission car with electric powertrain. Latest FCX features Vehicle Stability Assist™ and Collision Mitigation Braking System™, which would make driving safer and comfortable. 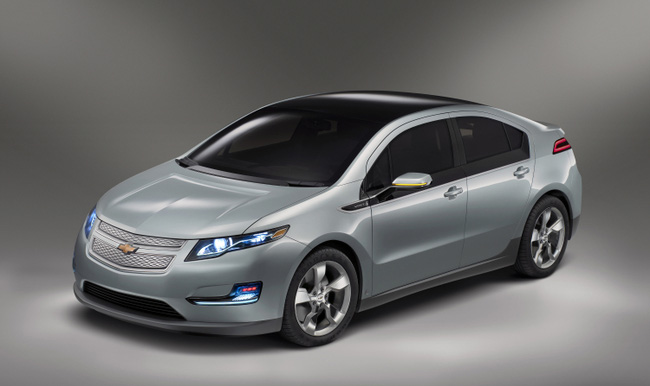 Chevrolet Volt is another production ready car and rated as the most fuel-efficient in North America. According to US Environmental Protection Agency or EPA, Volt can achieve jaw-dropping combined FE equivalent of 93 miles per US gallon! It’s a plug-in hybrid with battery-fed motor as primary driving force. When battery charge drops to a pre-determined level, gas-fed engine kicks in. It powers an electric generator, which again drives the primary electric motor to extend the car’s touring range. After $7500 federal tax incentive, Volt would cost you $31645.

Right now, you have only Volt or FCX ready for your garage. But over 5 years, you can expect other concepts to enter assembly line.

Brianne is a blogger by profession. She loves writing on technology and luxury. Beside this she is fond of gadgets. Recently an article on Etios Liva attracted her attention. These days she is busy in writing an article on samsung b7722.
Previous Story