With the current technological advancement, future cars are expected to be efficient and environmentally friendly as the car fuel is becoming a rare commodity. For this reason, we must use the modern technology to design cars, which use other sources of energy like solar or bio-diesel. Many car manufacturers have new car concepts, which have fascinating designs with different prices. This article gives you a collection of some of the most outstanding future cars.

This can be an expensive car and is quite different from other cars available for sale. Once you look at its characteristic and its general appearance, you will not think much about other things. These are some of the features that make this car to be conspicuous: 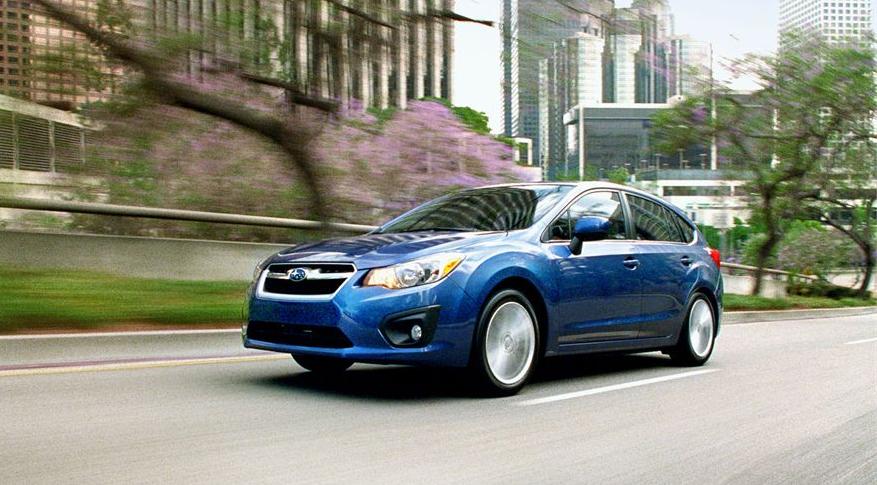 This car is superbly designed and this is the reason why it will be among the most popular classic cars in 2015. The current model of Subaru Impreza still rules the field of automobile. It has huge chances of becoming a collectible car in the near future. The car is expected to be launched in 2015.

This car is currently available in Japan only. Furthermore, even the Japanese consumers have to fight over the car. This is because there are only 300 units of the Honda CR-Z Mugen RZ available for sale at about 4.5 million Japanese Yen, which is equivalent to about 50,000 US dollars. The car is equipped with: 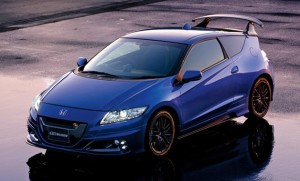 It has a supercharged engine with a capacity of 1.5 liters. This engine is able to produce an output power of 156 Horsepower. This is equivalent to about115kW. It has a maximum torque of 185 Nm. It also has an IMA hybrid system, which provides it with extra power of about 15kW and a torque of 78 Nm. This car is expected to come to the world market in the year 2014.

Toyota has finally dissected technology of the concept future car with its Fun-Vii future car. Its design is based on the Internet as it promotes interconnection and sophisticated driving experience. The following are some of the unique features of Fun-Vii: 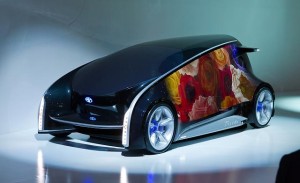 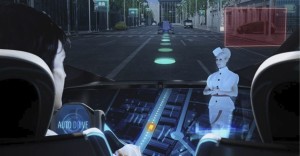 The company is expected to launch this car into the automobile market by 2015.

Ford Mustang: A Classic Car Most Wanted in Europe

Ford Mustang is more than a normal car. It gives you the freedom of display in public roads. Some of its unique features include the following:

In the year 2012, the company announced its intention of launching a high-speed model of Ford Mustang. They announced Mustang customizer applications, which can be downloaded for free. So far, the company has received: 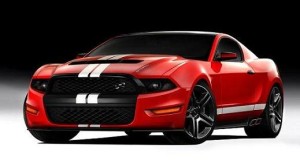 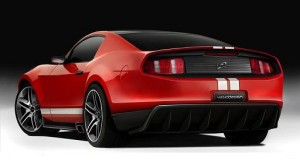 Customers who send these applications can also design their dream Mustang for future use. These dream designs from the application would be used to modify the Ford Mustang, which is the most hunted classic car model in Europe. The manufacturers are expected to launch the modified model of Mustang by late 2014.

For more details about future car, you can call DVLA number. DVLA is the Driver and Vehicle Licensing Agency located in UK. It is mandated with the responsibility of maintaining the database of drivers and vehicles.