At the 2015 Geneva Motor Show the British luxury car manufacturer, Aston Martin challenged the nature of luxury GT travel in the 21st century with the launch of the innovative Aston Martin DBX Concept. This concept vehicle is created to change the conventional thinking about the GT segment and also widens the appeal of the iconic 102 year old British luxury brand by reaching out to a more diverse global audience than ever before. CEO of Aston Martin Dr Andy Palmer in the press statement said, ” The DBX Concept is a challenge to the existing status quo in the high luxury GT segment. It envisages a world, perhaps a world not too far away, when luxury GT travel is not only stylish and luxurious but also more practical, more family-friendly and more environmentally responsible.” 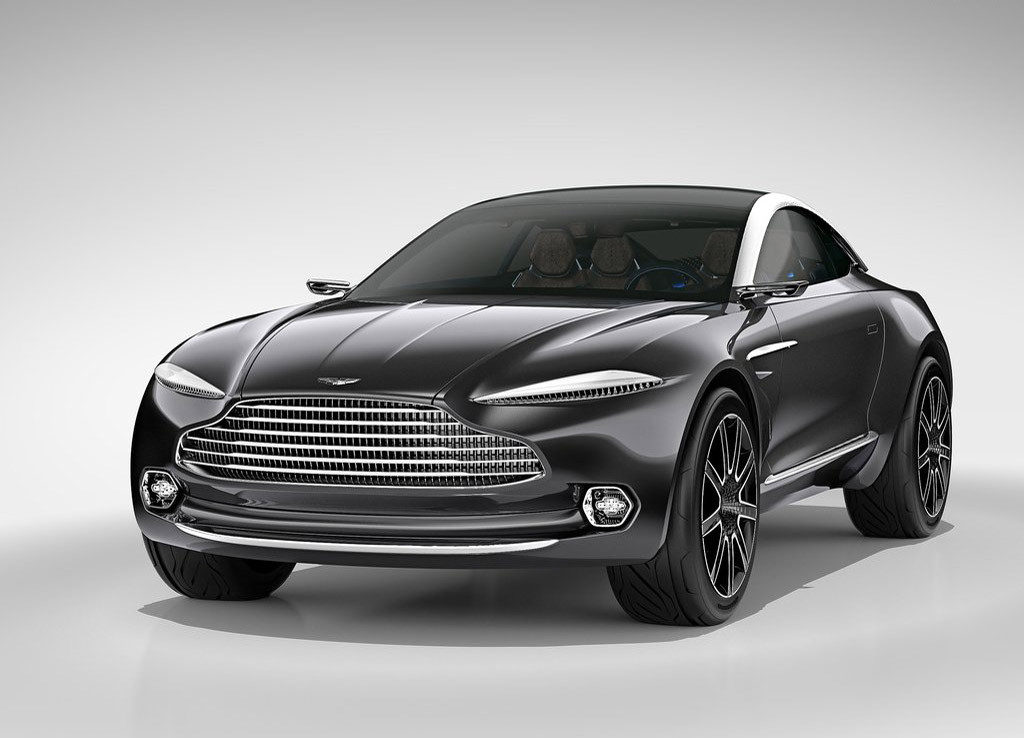 The DBX Concept is bigger than DB9, but smaller than the Rapide. It is a two door, four seat coupe that looks sporty despite of its big wheels (22 inches) and elevated ride height. Its also believed that when the car will go in production from 2019, it will get two additional doors to be made as a proper sedan. The front gets Led lit headlights and a shark nose kind of design. At the rear, the sloping roofline is adored by the two-tone buttresses and also Aston Martin’s familiar sports LED lights. Designed by the Cheif Creative Officer Mark Reichman and his team at the Aston Martin’s head quarters in Gaydon, Warwickshire, the all-electric Aston Martin DBX Concept showcases not only cutting edge engineering but also a major evolution of the British brand’s world-renowned and highly-regarded design language. 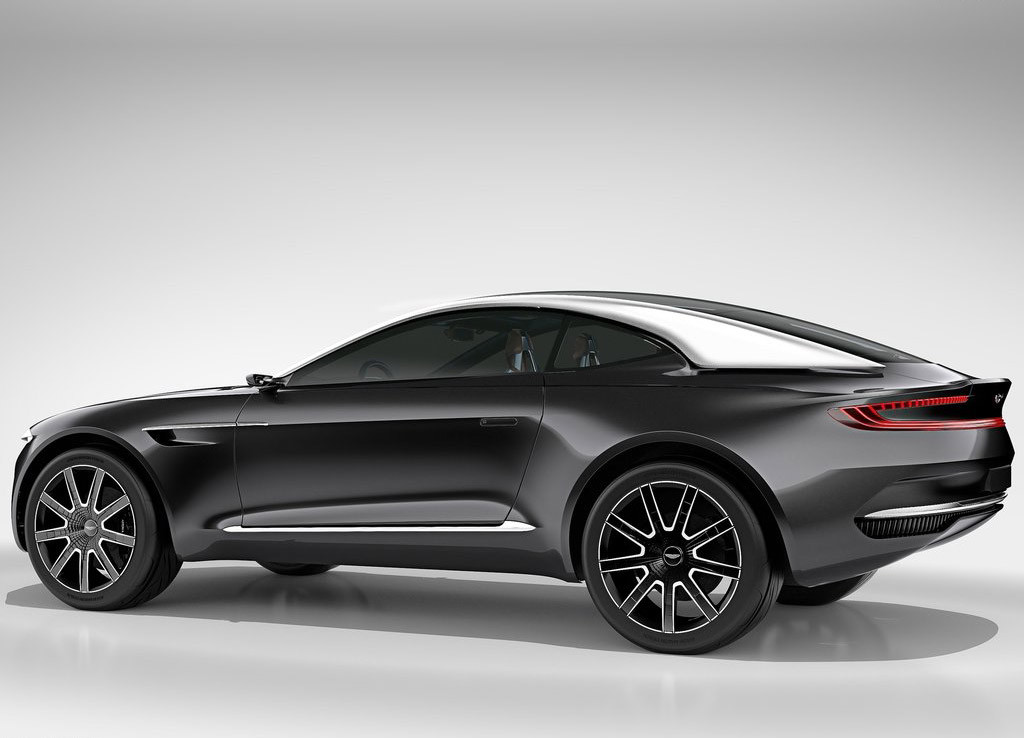 This concept is an extension to the brand’s existing model lines for the future. It gets a unique paint finish with Black Pearl Chromium that has been specially created to mimic the look of a authentic black pearl, and comprises a micro-fine layer of chrome to deliver a level of reflectivity that cannot be obtained through normal paint finishes. Also with all wheel drive integrated, the DBX concept combines traditional Aston Martin beauty with elegant new engineering.

Though much information is not available for the interiors in the DBX Concept, there are few available which is worth mentioning. The DBX gets individual heads-up display both for the driver and the front passenger which keeps them tuned in within the light, simple cabin. The cockpit gets a highly distinctive look and feel, because of the supple brown velvet like Nubuck leather interior and contrasting bright ware. Other known features includes drive-by-wire steering and auto-dimming smart glass. 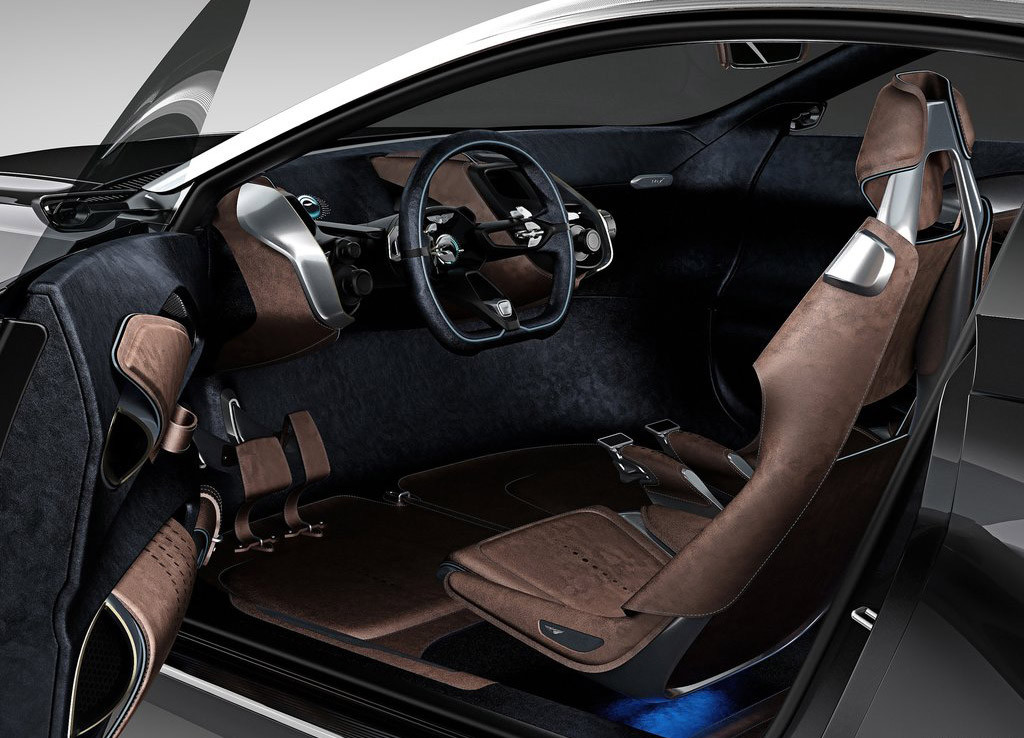 Technical specs on performance are also not much known for this vehicle, but one thing is known for sure that the DBX Concept gets a powerful electric motor in place of the traditional V12 engine that the company normally uses. These motors are powered by lithium-sulfur cells that are restocked by way of a kinetic energy recovery system (KERS). A drive-by-wire electric steering system complements the e-drive. Power transmission will  be sent to all the four wheels, which is first of its kind in an Aston Martin.

Announced as part of a £200  million capital investment increase, the DBX will be a “luxury GT crossover” that will attract new customers and help drive future growth. We can expect the production version of this car to be manufactured in Alabama, United States and to be launched by the year 2019, but as usual we can expect a lot of difference between the concept we see now and the one which will be produced then. 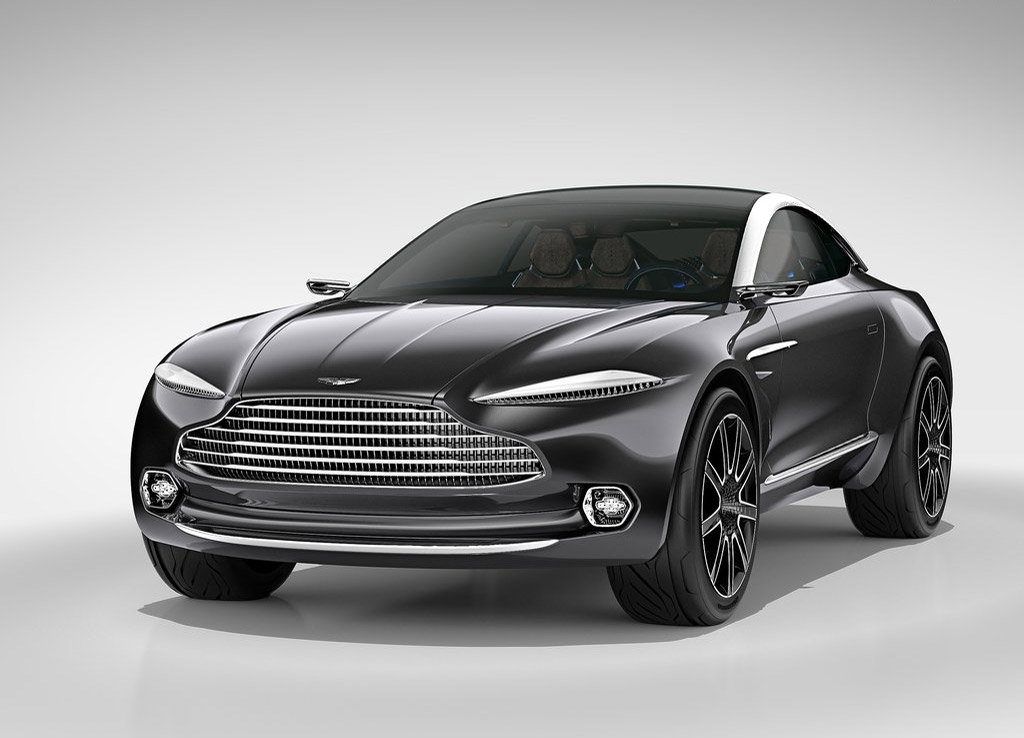 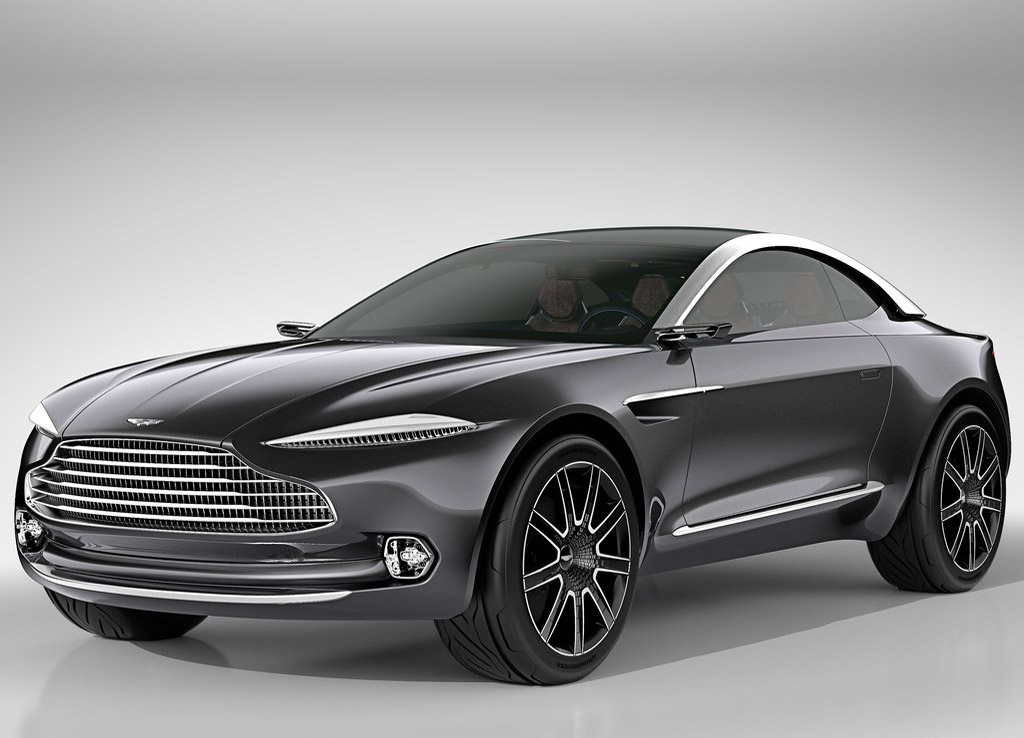 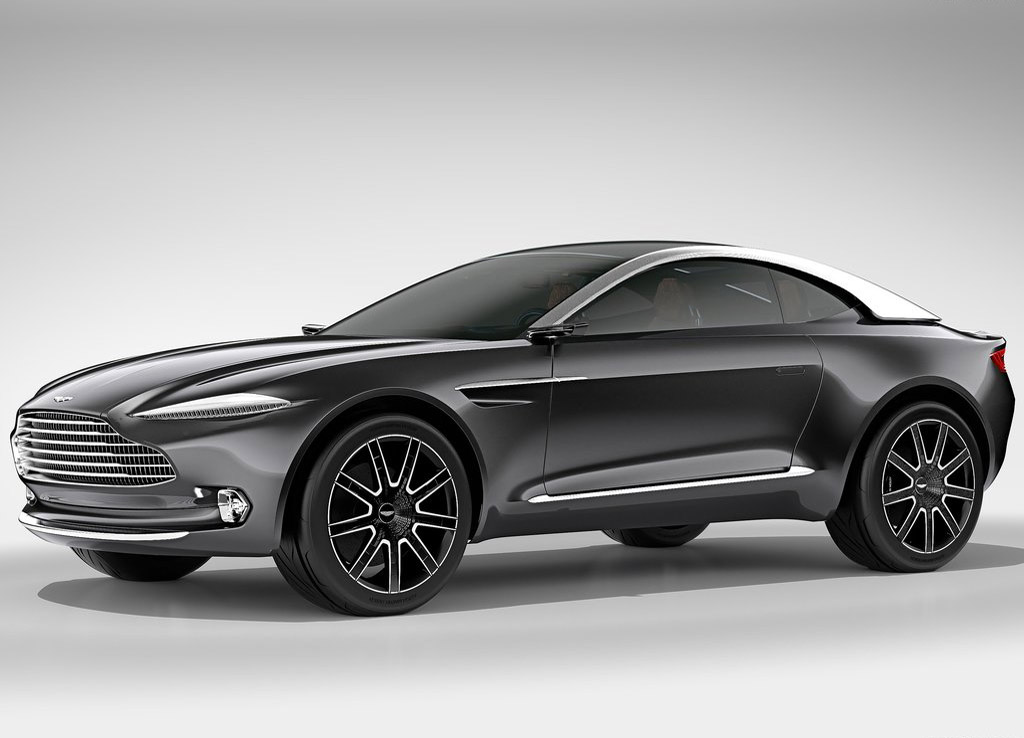 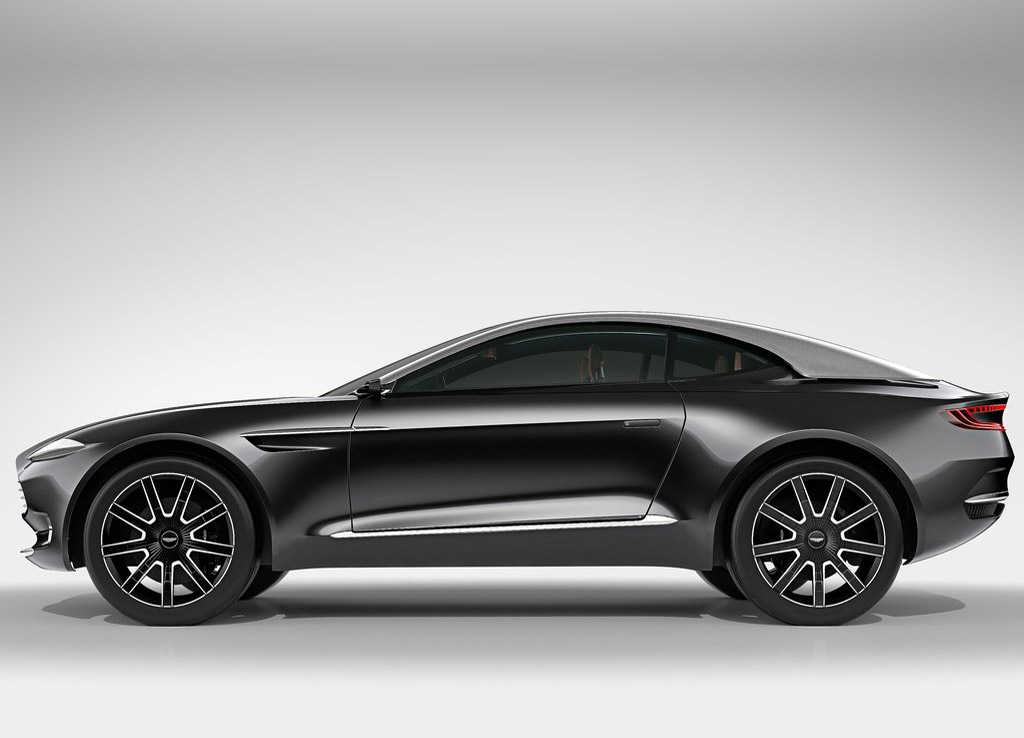 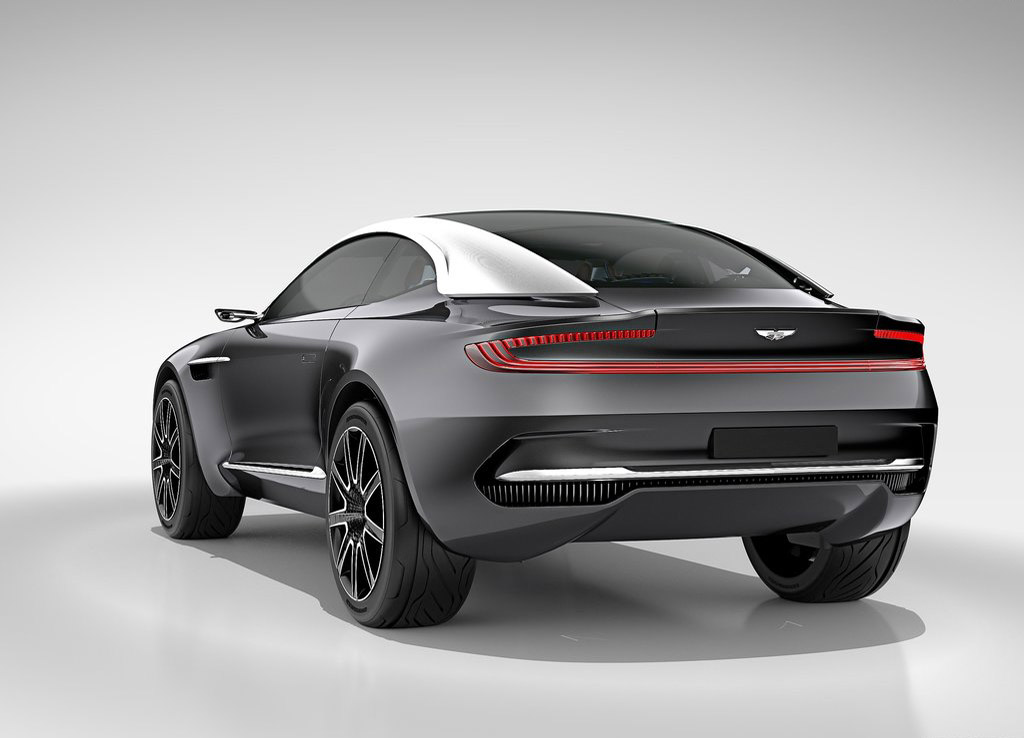 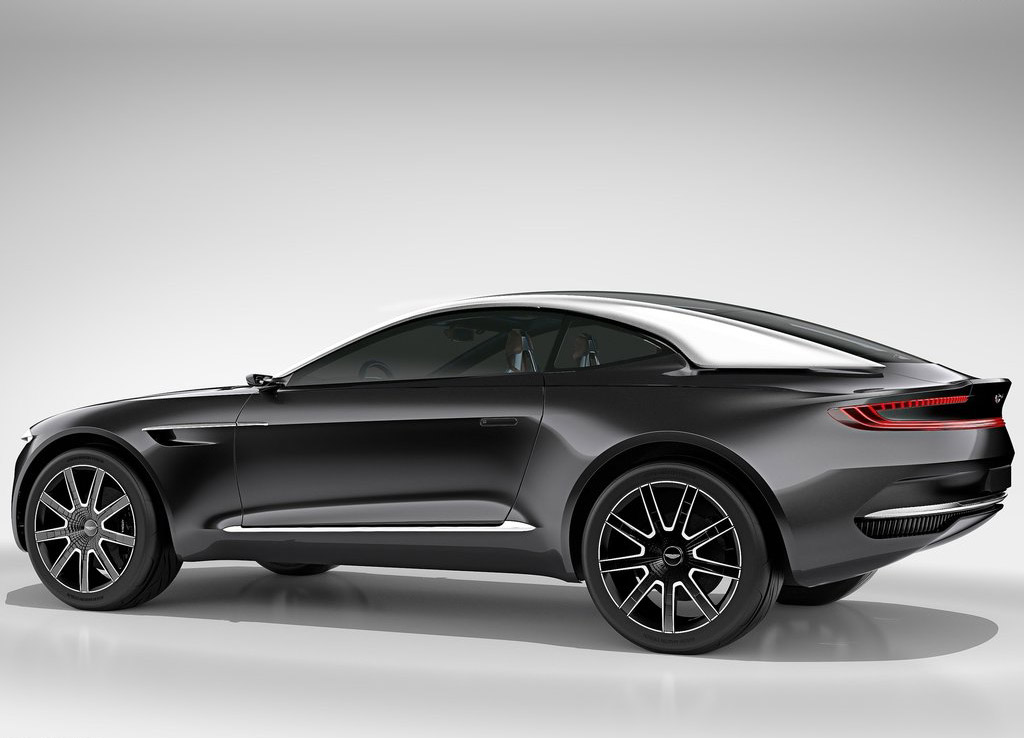 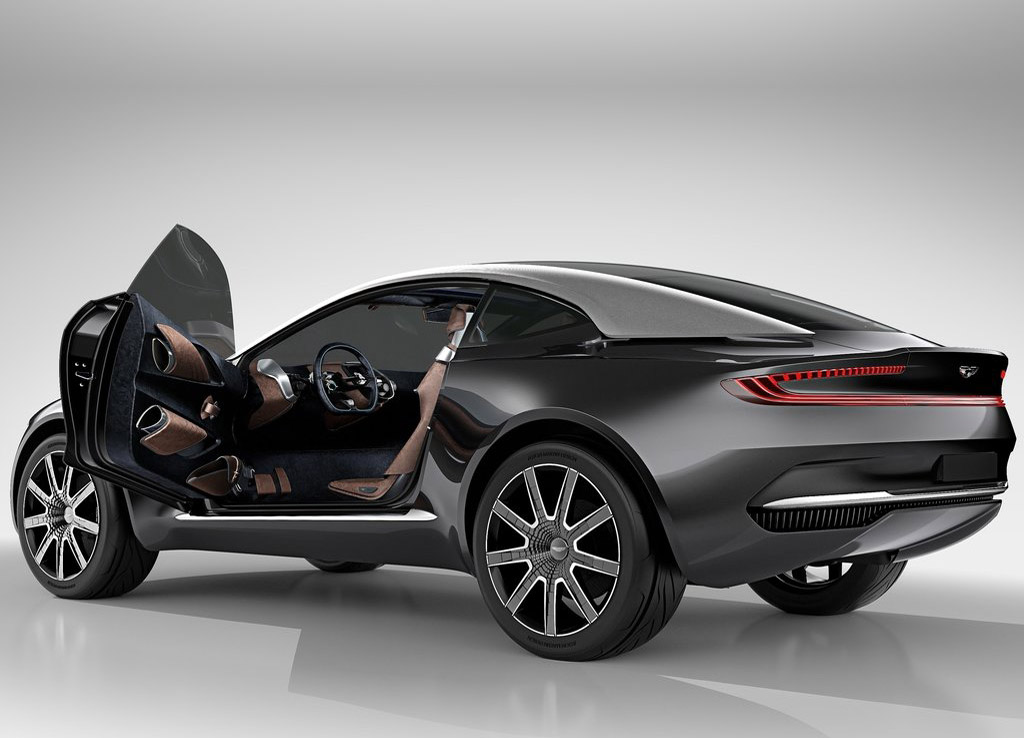 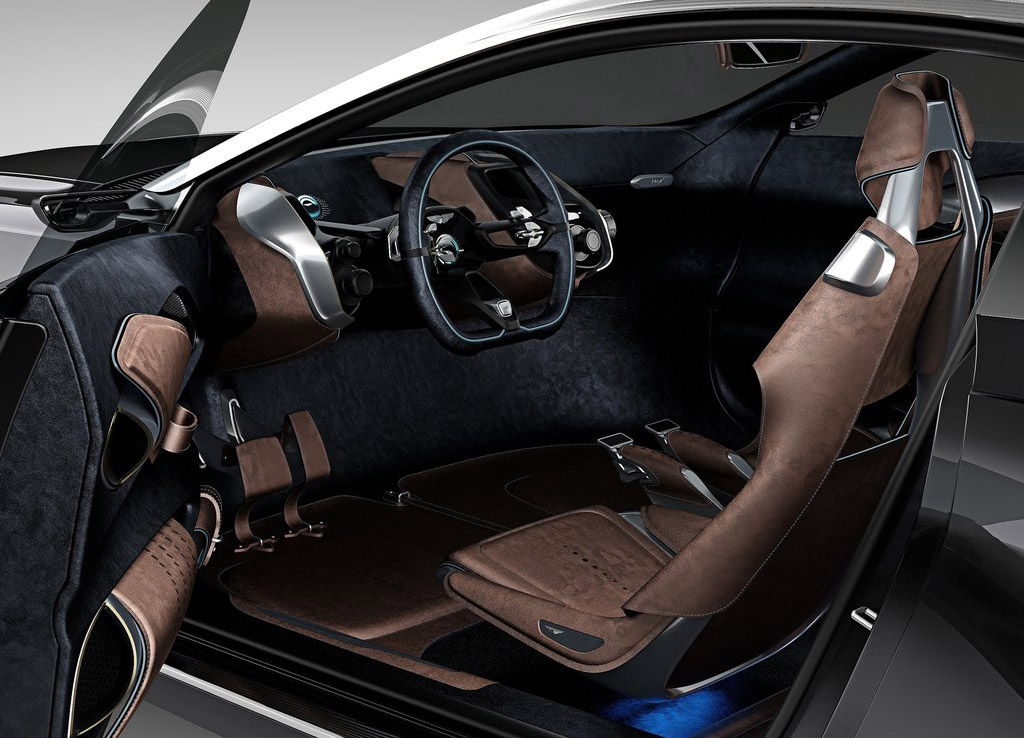 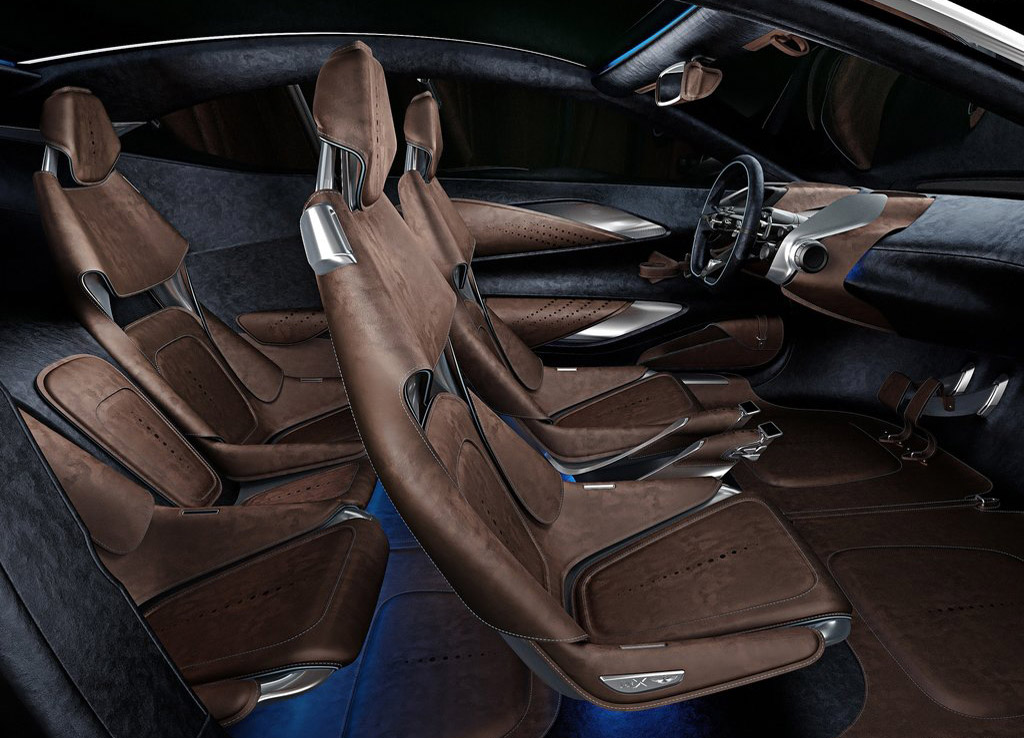 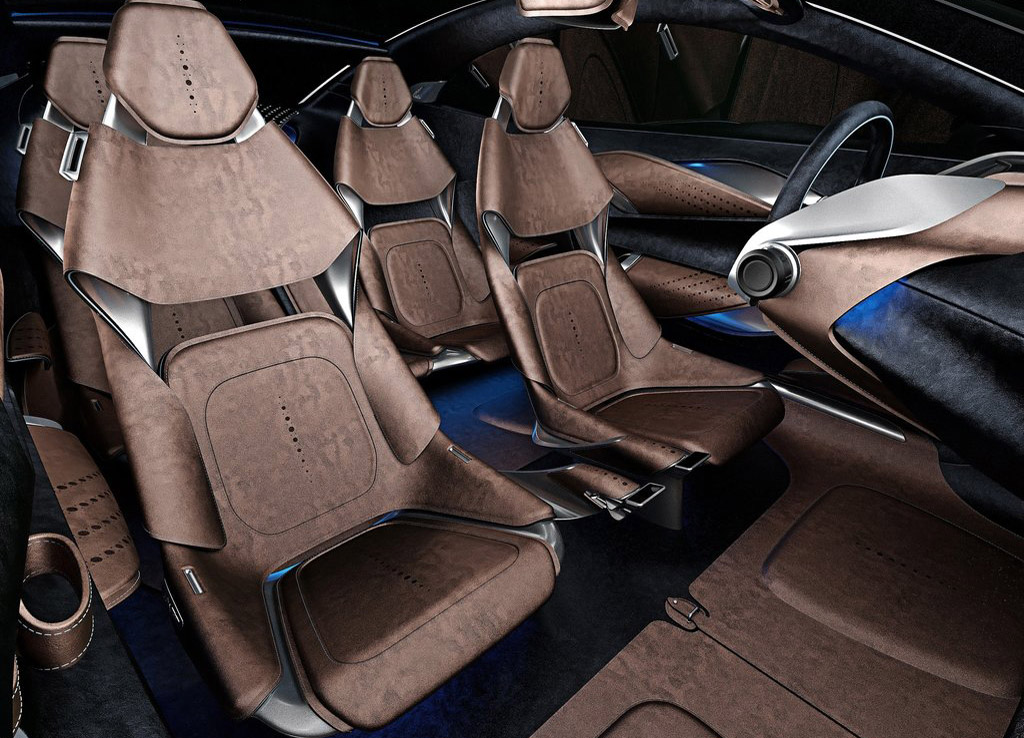 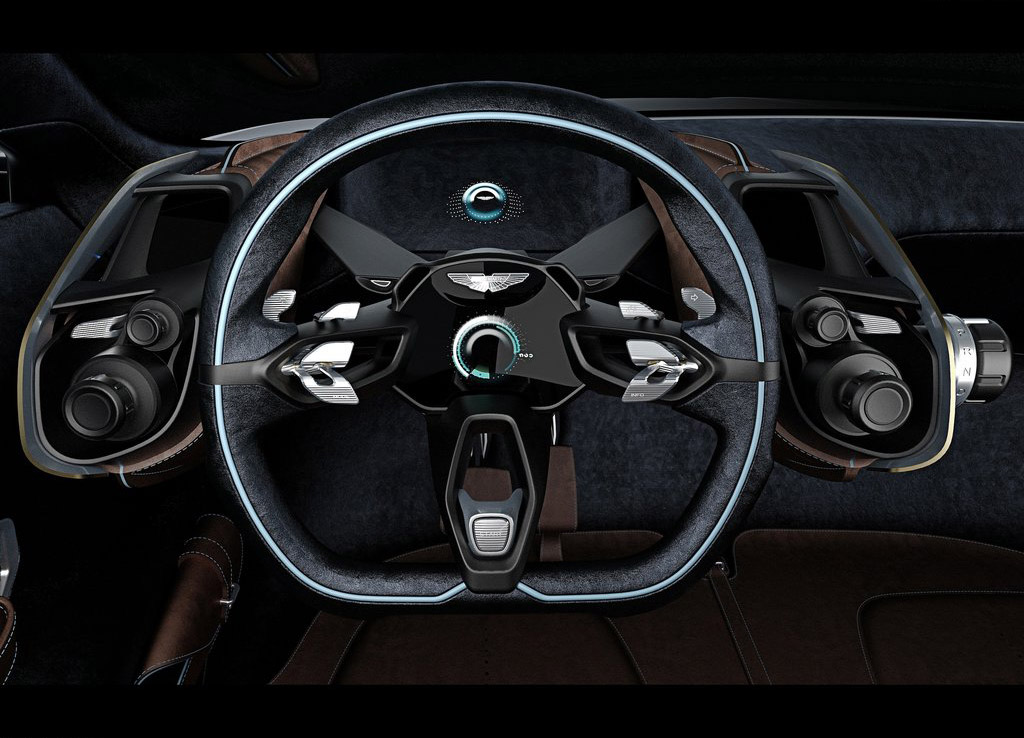 Please input your email address. That email is already subscribed. Your address has been added.
Tags: Aston Martin DBX Concept
Bob May 20, 2015 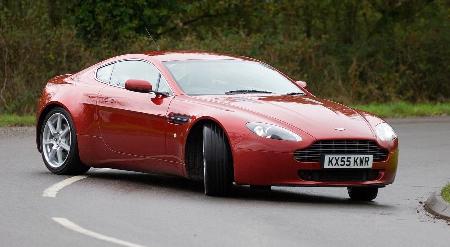 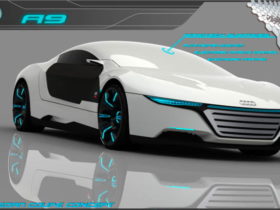