What more can we do to reduce incidences of dangerous driving in the UK? Highways England recently released its findings that showed more than 4,000 drivers had been caught dangerous driving by unmarked vehicles throughout its two-year campaign starting in April 2015. 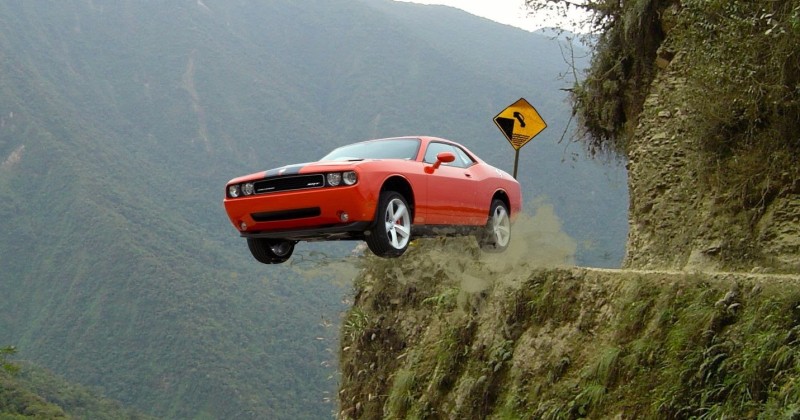 Dangerous driving is clearly on the rise but how has this affected society? This figure may have contributed to the many road traffic accidents throughout 2016, which led to 25,160 people being killed or seriously injured — a 6% increase on the number of fatalities in the previous year.

What has been done throughout Highways England’s campaign to combat dangerous driving? Throughout the campaign, officers gave verbal advice to 388 drivers, issued 838 fixed or graduated penalty notices, filed 3,318 traffic offence reports, and helped secure113 prosecutions for more serious offences. Here, we explore the worrying figures to establish if the UK is facing a dangerous driving epidemic — or whether the stricter penalties could put a stop to it.

Why are authorities stopping drivers?

Handling a vehicle requires constant concentration and a level of respect for others, however, not all driver practice these qualities when behind the wheel. The most dangerous driving offences,according to the Highways England report, were: speeding, using a mobile phone, not wearing a seat belt, and not being in control of the vehicle — and road traffic accident statistics seem to agree.

With regard to the variety of above offences, how large a part does speeding play when it comes to road accidents? 6% of all road traffic accidents, according to a report by the Royal Society for the Prevention of Accidents (ROSPA), were caused as a result of driving at inappropriate speeds. During the Highways England campaign, 249 drivers were caught speeding on roads. Police reports suggest that driving at in appropriate speeds causes 15% of crashes that result in a serious injury and 26% of collisions that result in death. Furthermore, in 2015, 222 people were killed in road accidents where the driver was exceeding the speed limit, and 167 were killed when the driver was driving too fast for the road or weather conditions. However, ROSPA points out that by reduced speed by just 1 mph, we can reduce the accident rate by 5%! 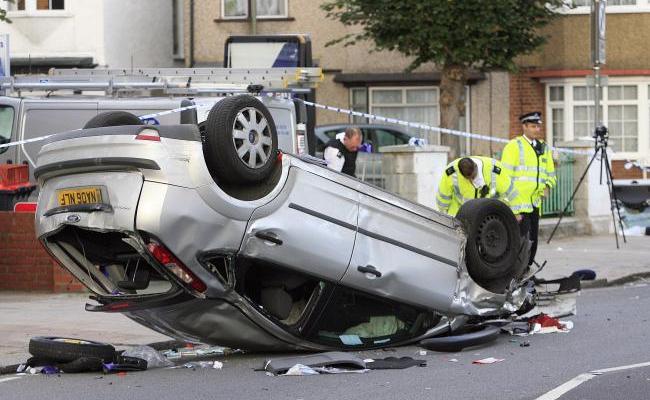 Evidently, speeding is extremely dangerous. However, it is not the most common driving offence, according to the Highways England campaign. Apparently, driving whilst using a handheld mobile phone was the most common driving offence. Of the 4,176 drivers caught by police, 2,508 of them were using a mobile phone — but ignorance can’t be used as an excuse. 26% of of them admitted to being aware of the strict penalties in place for the offence, and yet still continued to use their phone.

Delving deeper into research collected by the RAC, we make some startling discoveries regarding phone use behind the wheel. Reportedly:

Statistically, your risk of crashing increases 23% if you text while driving, and your reaction time is lowered by 35% —nearly three times the legal drink drive limit!Worryingly, more than 200 people die every year because of texting while driving.

For many years, we have been made aware via adverts and marketing material about the dangers of drinking alcohol before driving a vehicle. Figures revealed that, in 2015, 220 people were killed in drink driving incidents, while a further 1,160 people were seriously injured. Overall, there were over 8,000 casualties. In the Highways England report, 253 drivers were reported to be ‘not in control of their vehicle’— which includes drink driving. Police officers have the right to request a breath-test if they suspect that a driver is under the influence of alcohol. 520,219 breath-tests were carried out at the side of the road during 2015, and 12% of them either failed or refused to take the test.

How to stop dangerous driving: penalties

It’s clear that we must create a method for catching and punishing dangerous drivers — but how? Depending on the nature and extremity of the driving offence, the current penalty is a choice between a fine and driving course or points on your licence. In 2017, almost 1.5 million drivers took a training course after committing a driving offence, as opposed to points on their licence. But are driving courses an easy way out for drivers? According to the RAC, over 6,000 drivers have been stopped at least twice for using their mobile behind the wheel since 2013 — with some drivers being stopped three or four times! So, do we need to implement harsher penalties to stop drivers repeatedly offending on the roads? 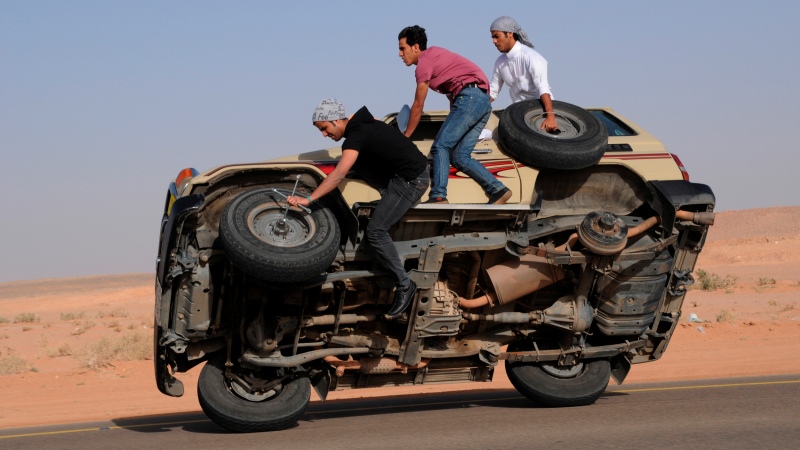 There have already been recent attempts to get a hold of dangerous driving and reduce figures. New speeding guidelines were implemented in 2017 to try and deter drivers from breaking the speed limit. Guidelines also outlined that speeding penalties would be stricter, including higher fines. From the end of April 2017, drivers could be fined up to 150% of their weekly income for driving above the speed limit. However, despite the stricter regulations, nearly 1.2 million people attended courses throughout 2017, which suggests that regulations aren’t being implemented and the stricter regulations have not discouraged drivers from offending.

The assertion that new laws are not being effectively enforced builds momentum when we look at the trend on UK roads to install speed cameras, but not turn them on. Half of the UK’s road speed cameras are switched off and according the BBC:

Many may ask if it is the fact that drivers understand they are breaking the law, but know they can get away with it, to blame for the worrying dangerous driving figures? The risk of a fine, a couple of points on your licence or a driving course does not seem to be a harsh enough punishment to stop dangerous driving. Also, now that they are aware that nearly half of the cameras are switched off, the chance of being caught has significantly decreased. So, what can be done to stop dangerous driving?

Positively, parts of the UK are certainly making efforts to challenge and bring down incidences of dangerous driving. For example; there are now speed cameras that never switch off, so that drivers can be caught at all times if offending, and the new M1 smart motorway will also issue fines to drivers who exceed the 70mph limit, thanks to 24/7 cameras. Although there appeared to be 27% fewer police officers patrolling the roads in recent years, the Highways England campaign had 28 police forces team up with the organisation to make the campaign successful. Could this also be a step in the right direction?

This article was researched and created by Audi dealership, Vindis.

Please input your email address. That email is already subscribed. Your address has been added.
Bob Feb 20, 2018 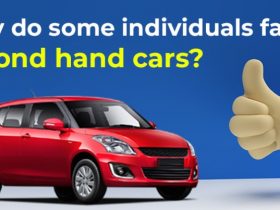 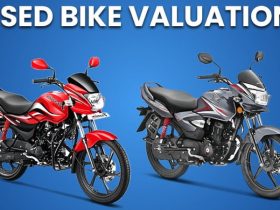 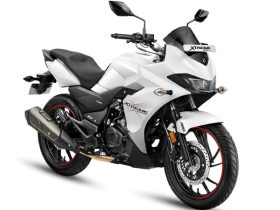 Top tech additions for your vehicle 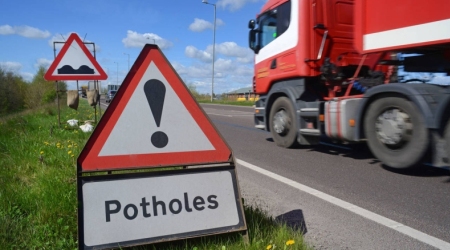 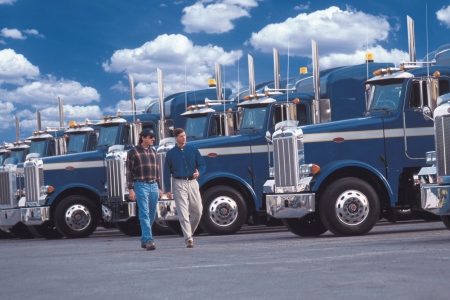