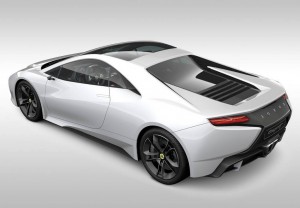 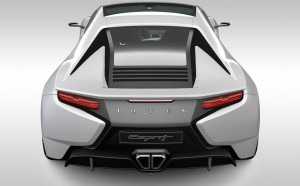 ‘Dany Bahar’ CEO of Lotus told to the audience of a recent press conference that the  new Lotus Esprit concept will be offering a more “authentic” driving experience than its greatest rivals i.e the Ferrari 458 Italia and McLaren MP4-12C. He said that the new KERS- style (Kinetic Energy Recovery System) of injection technology in the Lotus Esprit Concept is to increase the driving experience of the vehicle and not to deviate from it. 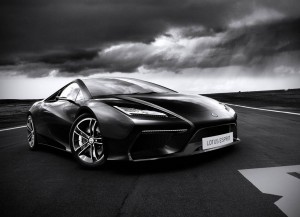 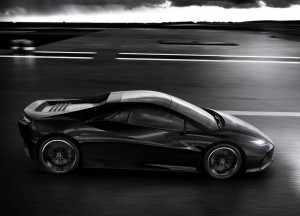 Bahar also added that his engineers have finished work on the rolling chassis of the car and were currently working on the V-8 engine that is expected to produce about 570 horsepower, which is about 220 hp more than the 3.5-liter V8 engine that was used in the last 2004 Esprit model.

The platform of the new Esprit will be made of flexible aluminum structure that would be sufficient enough to accommodate the mid-engine of Esprit and some other mid engine models like the successor of Elise. 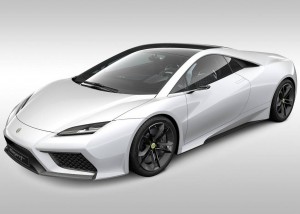 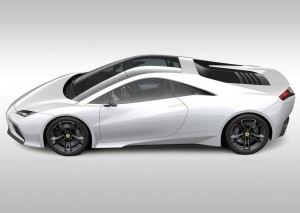 The car is supposed to be the first of its kind in the new generation of luxury sports car to be manufactured by the most renowned car manufacturing company known for its performance. Lotus Esprit concept has been styled by none other than the former designer of Ferrari ‘Donato Coco’.

Lotus is planning to start the testing of Lotus Esprit concept prototypes by the November of this year in Nurburgring Germany and Idiada circuit in spain. However the development of the car will take place in and around the headquarters of Lotus in Hethel, UK. Esprit concept  is believed to come in the market by the spring of 2013.