Electric cars: Is the UK lagging behind?

There’s no denying that there are far more electric cars around today than even just a year or two ago. Electrical vehicles (EVs) are much better for the environment than petrol and diesel motors, due to the significant decrease in CO2 emissions. But, are sales really growing that much and how will this affect the industry and environment? 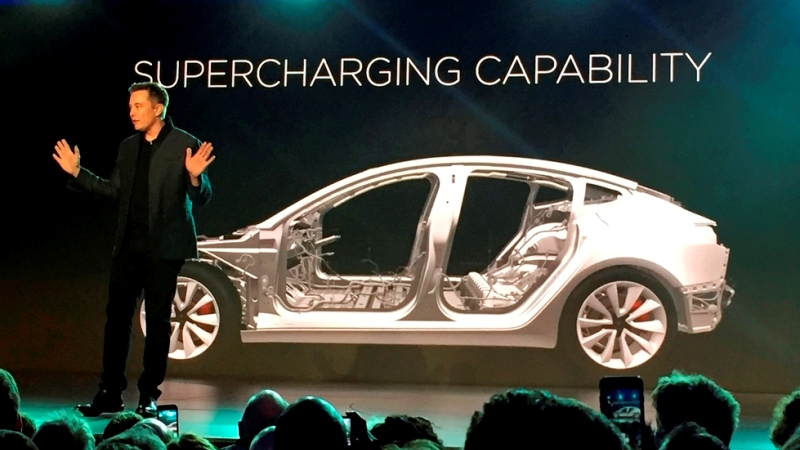 VW dealership, Vindis Group, has taken on the task of exploring the rising popularity of EVs in the UK and across the world to see what the future holds for the industry.

What are the UK’s goals for the EV industry?

We’ve all seen a hike in the number of electrical vehicles (EV) on UK roads today. However, research shows that the UK is actually way behind other countries in the race to be an all-electric car nation.Already, many other states across Europe are making excellent progress in their EV goals. Norway has a tough but achievable aim of eliminating petrol and diesel cars by 2025, while Germany is proven to be well on track to achieve its wish of becoming an EV-only nation by 2030 — a decade ahead of the UK’s current target of 2040.

How much have sales for electric vehicles increased?

Electric cars were far from an instant success, and many people both in and out of the motoring industry have taken a while to warm to the idea of trading and driving them. For example, in 2013, only 3,500 new electric vehicles were registered. However, the market has shown promising progression recently. Most notably across Europe, where the market share for diesel motors has fallen by 3.6% over the last year.

Concurrently with the sales drop in diesel cars, we have seenthe EVsector thrive.On average, around 500 electric vehicles were registered per month in 2014. But in the first seven months of this year, the industry has experienced the registration of almost 26,000 electric cars — approximately 3,700 per month.

Some key statistics surrounding the EV industry include:

Possibly the driving force behind the EV market is these vehicles’ eco-friendly features. Electric cars have the potential to significantly reduce carbon emissions, depending on the type of electricity used to charge the battery. To elaborate, batteries charged and powered by coal do not cut harmful emissions – it’s the natural gas electricity power that helps to reduce these. Natural gas electricity can result in less than half of the total emissions of the best combustion vehicle, which includes the manufacturing processes. With petrol and diesel cars known for their contribution to air pollution and a global drive to protect the environment, it’s no surprise that countries are striving to stop producing petrol and diesel cars ASAP. 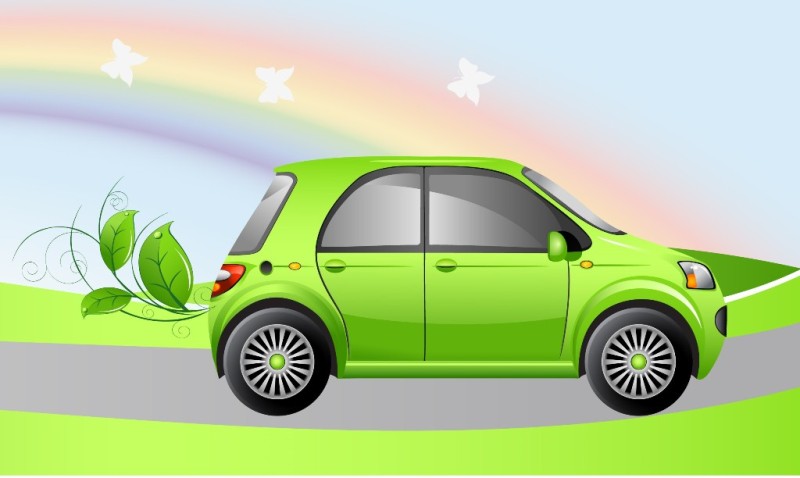 What can we expect to see in the future for the EV industry?

Are we likely to see a continued increase of EVs on UK roads? It certainly looks that way, if the UK is to hit its target ofremoving petrol and diesel cars by 2040.

But there are clearly some aspects of the UK electrical vehicle industry that need addressing first. For sure, EVs needmore lightweight batteries that last longer and don’t take as much time to charge. Thankfully, some models with these points in mind have already started to appear on the market and global investment should ensure the progress continues.

Since there’s clearly a rising trend for EVs in the UK, does the country have enough models to meet demands? Hopefully. Some large car brands have already revealed plans for their own EV models, including MINI, which revealed the name of its new electric car model in July this year: the MINI EV. Mercedes also announced that it is to enter Formula E — alongside BMW, Audi, Porsche, and Jaguar — to attempt an all-electric racing series. 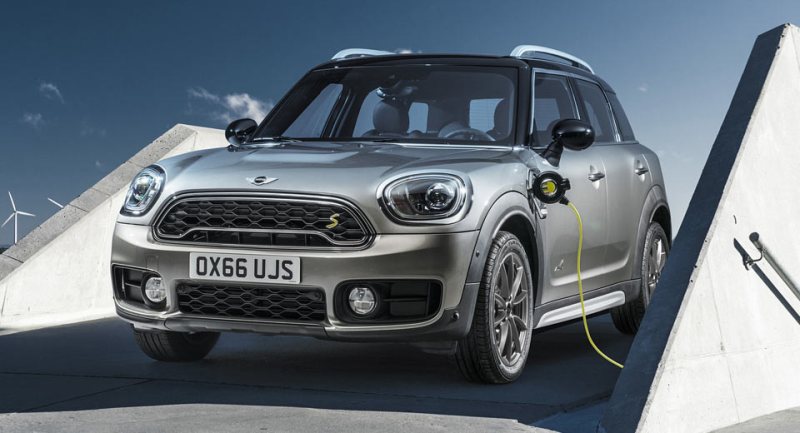 It’s clear that the EV market is rising globally, which means it’s time for the UK’s motoring industry to move up a gear. The industry must look at the current downfalls and fix them to work towards cleaner air and quieter roads. If plans are to go ahead as scheduled, petrol and diesel vehicles will be unavailable in the UK from 2040 onwards, and this is a target the country needs to hit if it’s to remain a key player in the motor vehicle market.