NEW DELHI: Every drop of fuel counts in the Indian car market. Fuel efficiency is fast becoming the overriding factor for selections of new cars by the customers and now companies have started a high-pitched drive to get an extra mile from that every drop. 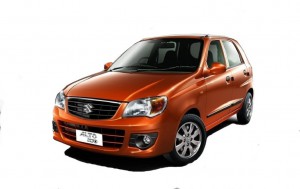 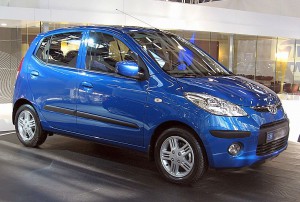 Now in India, every car comes with a definitive fuel efficiency rating that also determines its success in the market. Largest selling car, the Maruti Alto hatchback had reigned the market backed by the tag of being the most fuel efficient delivering 19.7 km/litre since its launch in 1999.

Backed by low-combustion engines, Maruti has been harping on the higher fuel efficiency of its cars for long. To combat the rising competition it launched a new variant of its decade lime Alto adding a new 1 litre K Series engine, that took the fuel efficiency to a higher 20.2 km/ litre.

While second largest carmaker Hyundai Motor’s refreshed its i10 hatchback and loaded it with a new 1.2 litre engine that delivers a even higher mileage of 20.36 km per litre, to stake claim of being the most fuel efficient petrol car in the compact segment.

“The new engine is extremely frugal in fuel consumption and has been tweaked to maintain a fine-balance of economy, power and performance,” Hyundai Motor’s director (marketing & sales) Arvind Saxena said.

Opel to make minicar in germany